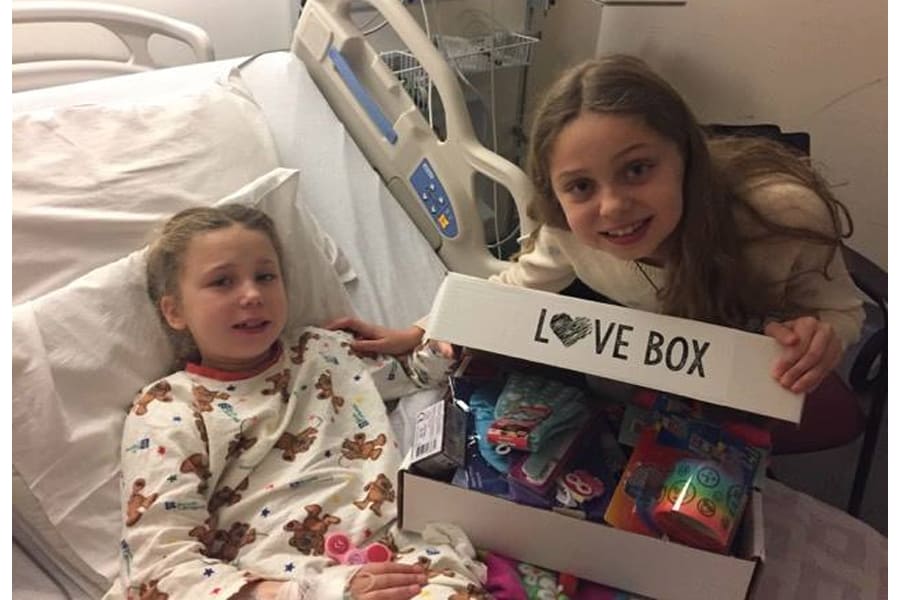 Super Sophia and her ‘love boxes’ for children suffering from cancer will be the real winners at the Durham Region Association of Realtors (DRAR) annual Charity Golf Tournament next Wednesday in Bowmanville.

All proceeds from the event, held at the Bowmanville Golf & Country Club, will go to The Super Sophia Project.

The Super Sophia Project is named in honour of Sophia Megan, who was diagnosed with leukemia a month before she turned two and throughout her cancer journey she never gave up hope.

Today Sophia is strong, beautiful and healthy and remains cancer-free and now she creates Love Boxes filled with toys, crafts, gift cards etc. and they’re given to children in hospitals across the GTA and Durham to give kids a little hope.

The project was founded as a family initiative to give back and inspire children and their families who are battling cancer. The Love Boxes, which began during the Christmas holiday in 2016, are filled by community members with toys, crafts, games etc. To date The Super Sophia Project has gifted more than 20,000 Love Boxes to children in hospitals in Durham, across the GTA and to northern communities.

The charity was selected by DRAR in their yearly Charity of Choice submissions.

DRAR also hosts an annual charity auction, works with local shelters and charities in Durham, and individual ventures brought forward by Durham realtors and raised more than $42,000 last year. Some of those charities include Durham Deaf Services, Herizon House for abused women and children, Heart & Stroke Foundation as well as a host of other local charities.

Last year’s charities of choice were the Back Door Mission for the Relief of Poverty and Bereaved Families of Ontario – Durham. 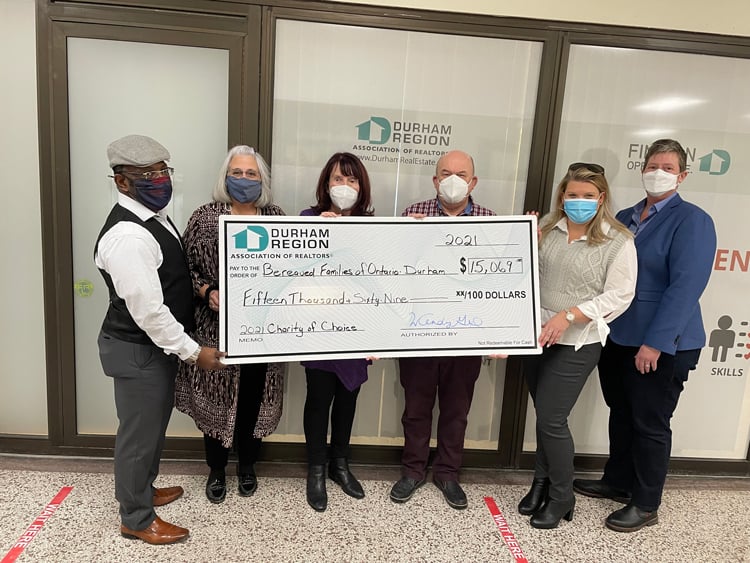 “From volunteering within in the community to supporting local charities or raising awareness and advocating for those in need, the generosity of realtors truly knows no bounds.” said DRAR Past President Michael Watson. “During these unprecedented times (the community) need our support more than ever.”