Summer 2016 Won’t Be a Hot One in Mississauga 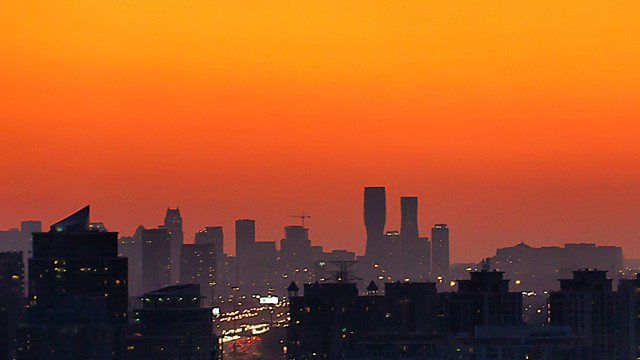 Good news for those of you who have been feeling the heat of the past few days.

The Weather Network revealed its summer forecast on Wednesday, predicting that this summer won’t be a scorcher, although temperatures slightly above normal are expected.

“While we do not anticipate that this year will be a scorcher, we do expect this summer to be warmer than the last couple of years, with perhaps more 30-degree days,” the network said in a statement.

“There may be one or two below seasonal days, but in the end those should balance out to temperatures slightly above normal.”

The network expects Peel’s regions high temperatures during the summer months (June, July and August) to be a little above the average of 26 degrees Celsius.

We can also expect “near normal” precipitation across the region, somewhere in the range of 200-250 mm of rain.

“It’s important to note, however, that with regard to precipitation, an area may be trending either higher, lower, or average; but that can be heavily skewed by just one extreme event,” the Weather Network said.