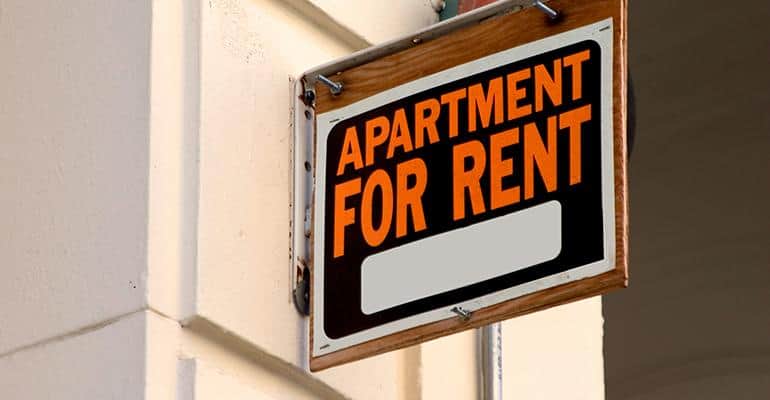 The price of a two-bedroom rental unit in St. Catharines jumped 21.8 per cent from January 2022 to January 2023, according to a study by rentals.ca.

While that’s just a 0.3 per cent hike from December 2022, year-to-year that is one of the more significant jumps in the country.

The good news for one-bedroom renters is that at $1,586/month, the cost only rose 1.6 per cent from December 2022. Rentals.ca was unable to calculate the year-to-year hike for those units.

Says the website: “The annual rate of rent inflation in Canada remained in double-digits for the eighth consecutive month in December. The average listed rent for all property types increased 12.2 per cent year over year to reach $2,005, an increase of $217 from the December 2021 average of $1,788.”

“On a month-over-month basis, average rents decreased 1.0 per cent, which is a typical seasonal occurrence. This is the second straight month the average monthly rent has exceeded $2,000.”

Compared to Vancouver or Toronto where the average two-bedroom units run $3,562/month and $3,215/month respectively, living in St. Catharines is practically a bargain.

However, the Garden City rental rates soar above other Canadian cities, such as Winnipeg, Quebec City, Edmonton and Saskatoon.

Here’s a look at 35 cities across Canada: