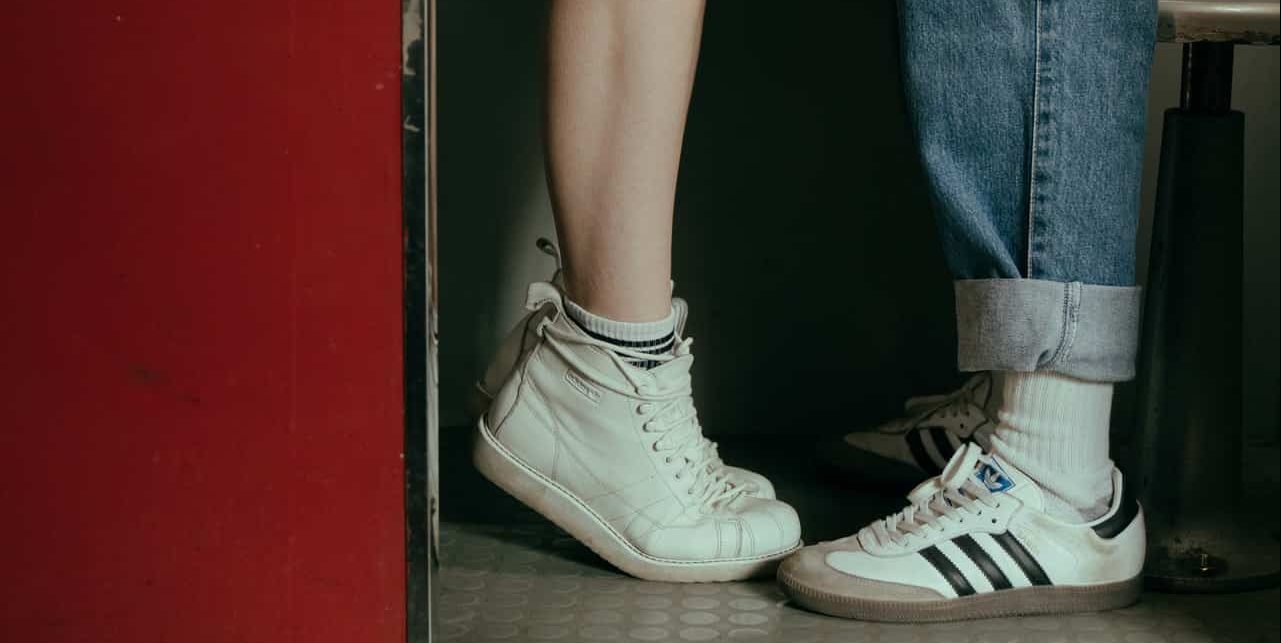 A new study involving Hamilton teens shows that secondary psychopathic traits and delinquency were associated with higher dating and mating success among males.

A new study involving Hamilton teens shows that secondary psychopathic traits and delinquency were associated with higher dating and mating success among males.

The research published in the journal Evolutionary Psychology lends credence to the popularity of the “bad boy.”

Secondary psychopathic traits are more emotional and are associated with criminal behaviour. Examples include impulsivity, anxiousness, hostility, aggression, and self-destructiveness. Primary traits include disregard for others and lack of remorse.

Delinquency, meanwhile, has been linked with psychopathy and can be a predictor of adolescents’ dating and sexual behaviour.

Researchers in this study wanted to test whether delinquency might help to explain how youth higher in psychopathic traits manage to secure dating relationships.

“Psychopathy varies from person-to-person in the general population, and by studying the benefits afforded to those higher in this ‘dark’ dimension of personality, we believe that we can better understand why it has evolved and why it has been conserved in human beings,” study authors told PsyPost. “One benefit enjoyed by those higher in psychopathy is heightened mating success — they have more sexual and casual dating partners.” 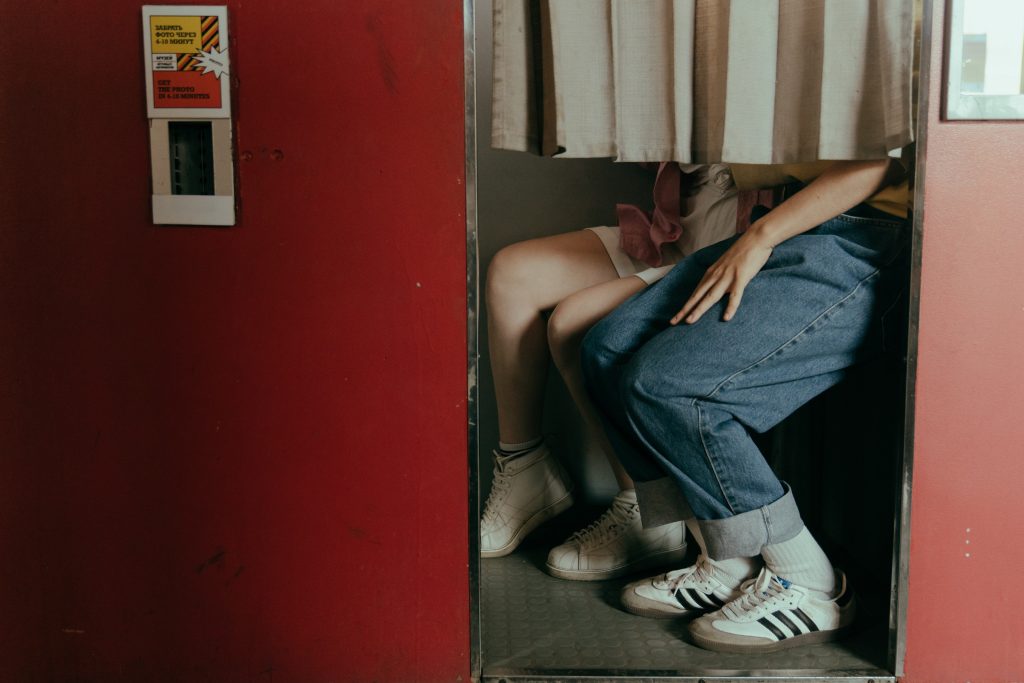 Researchers say higher impulsivity in Grade 10 predicted more delinquent behaviour in Grade 11, which then predicted being in a dating relationship in Grade 12. However, the results seemed to apply specifically to boys and not to girls.

“These findings seem to provide some support for the popular idea that impulsive and delinquent ‘bad boys’ are attractive dating partners in adolescence,” the authors told PsyPost.

There are questions that need further exploration, however. While one consistent predictor of psychopathy, dating, and sexual risk-taking in adolescents is delinquency, researchers say there is ambiguity around why this is the case.

“Do psychopathic youth exploit and prey on mates who are vulnerable? Do they devote more time and energy to pursuing casual sex and dating relationships? Are they more opportunistic and willing to take advantage of mating opportunities as they arise? Are they more attractive because of their brazen and dominant demeanour?” researchers rhetorically asked through PsyPost.

The study also suggests that negative behaviours associated with psychopathic traits can be curbed if researchers can get a better idea of their social benefits.

Researchers analyzed data from the McMaster Teen Study, an ongoing longitudinal study that started in 2008 in partnership with the Hamilton-Wentworth District School Board. The sample included 514 adolescents who completed psychopathy, delinquency, and dating status assessments from Grades 10 to 12.