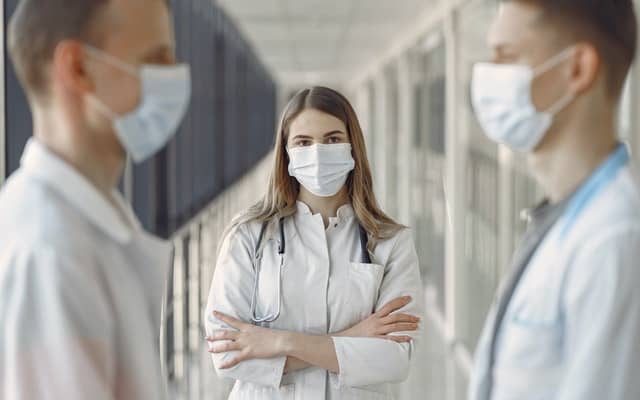 Whether you have a female or male doctor when you are admitted to hospital factors into how likely you are to die, according to findings from a research team led by a medical student at McMaster University in Hamilton.

The group’s findings, “Variations in Processes of Care and Outcomes for Hospitalized General Medicine Patients Treated by Female vs. Male Physicians,” were recently published on the Journal of the American Medical Association health forums. The lead author, Anjali Sergeant, is studying medicine at McMaster.

The researchers examined deaths in the general medical wards of seven Toronto-area hospitals across the more than 7½-year period from April 2010 to the end of October 2017. The patients had a median age of 73.

Ultimately, patients of female doctors died at a rate of 4.8 per cent. Patients of male doctors had a 5.2 per cent death rate. More than two-thirds of the doctors observed in the study were men, and they had an older average age than the female doctors.

There is not necessarily a cause-and-effect, though. The study authors found the differences to be “nonsignificant” once they corrected for age, experience and where a doctor went for their medical training.

However, younger physicians — and the female doctors observed in this study were younger — are more likely to call for tests or carefully read electronic medical records.

While further study is needed, the nearly half-per cent difference might be an indictator there is a gender association with how a physician practises medicine.