Students will not be returning to school this year in Mississauga, Brampton, and Ontario 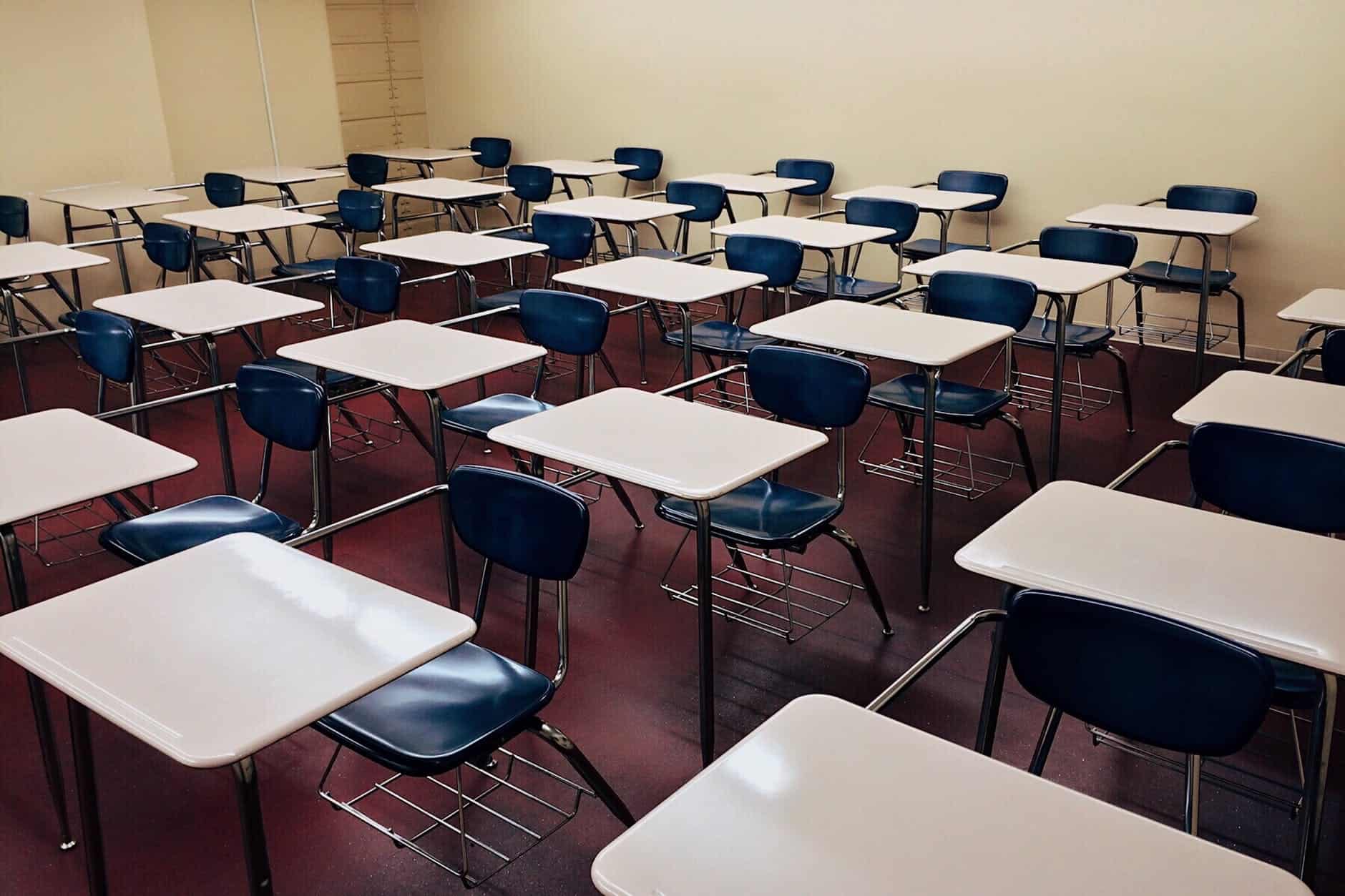 On Wednesday (June 2), Premier Doug Ford announced, after careful deliberation, the Province has determined not to reopen schools this academic year in Mississauga, Brampton, and Ontario.

After requesting advice from experts regarding the decision, many public health officials in Ontario suggested the Province should reopen schools and have children return to in-person learning.

However, the Province has elected not to do so, citing the risk it would present in increasing the transmission of cases.

The Province has indicated, rather than having students return to in-person learning, the focus will be on having students and teachers vaccinated during the summer, in order to allow a more normal return in September.

“We will use this time to get our teachers and students vaccinated, and to keep improving ventilation in schools,” Ford said. “We’re on pace to fully vaccinate everyone who wants to be by the end of this summer, which we hope will allow for a safe return to schools in September.”

Additionally, the Province intends to have more activities available to students in the fall, including the return of organized sports.

“We are working to deliver a more normal September, with extra-curricular activities, sports, and clubs,” Stephen Lecce, Minister of Education, said during the press conference.

However, while a return to in-person learning is off the table for this year, schools will be permitted to organize outdoor social events for students, including graduation ceremonies, this summer.

Elementary and high schools will be permitted to invite graduating students by class and homeroom respectively to attend an in-person, outdoor, physically distanced graduation ceremony in June.