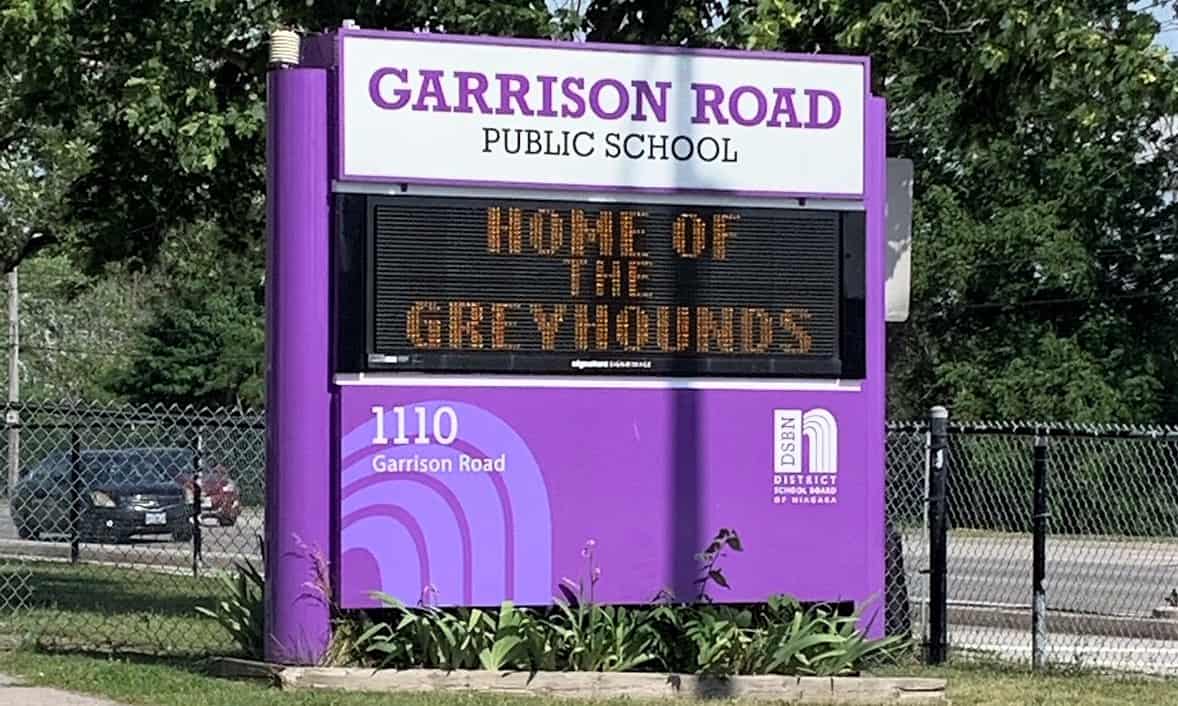 Niagara Police tweeted today (Jan. 24) around 3:30 pm that a Fort Erie public school had received a threat that was phoned in and that students are under a “shelter-in-place” protocol.

The threatened school, Garrison Road Public School, had the protocol invoked “out of an abundance of caution,” say the police, who added that the children were safe.

They have also closed Garrison Rd. from Benner Ave to Spears Rd.

“Large police presence at Garrison Road Public School, which has implemented a shelter in place due to an earlier telephone threat,” the police tweeted.

“All children are safe, parents are asked to wait for further information regarding pick-up. Please remain out of the area.” 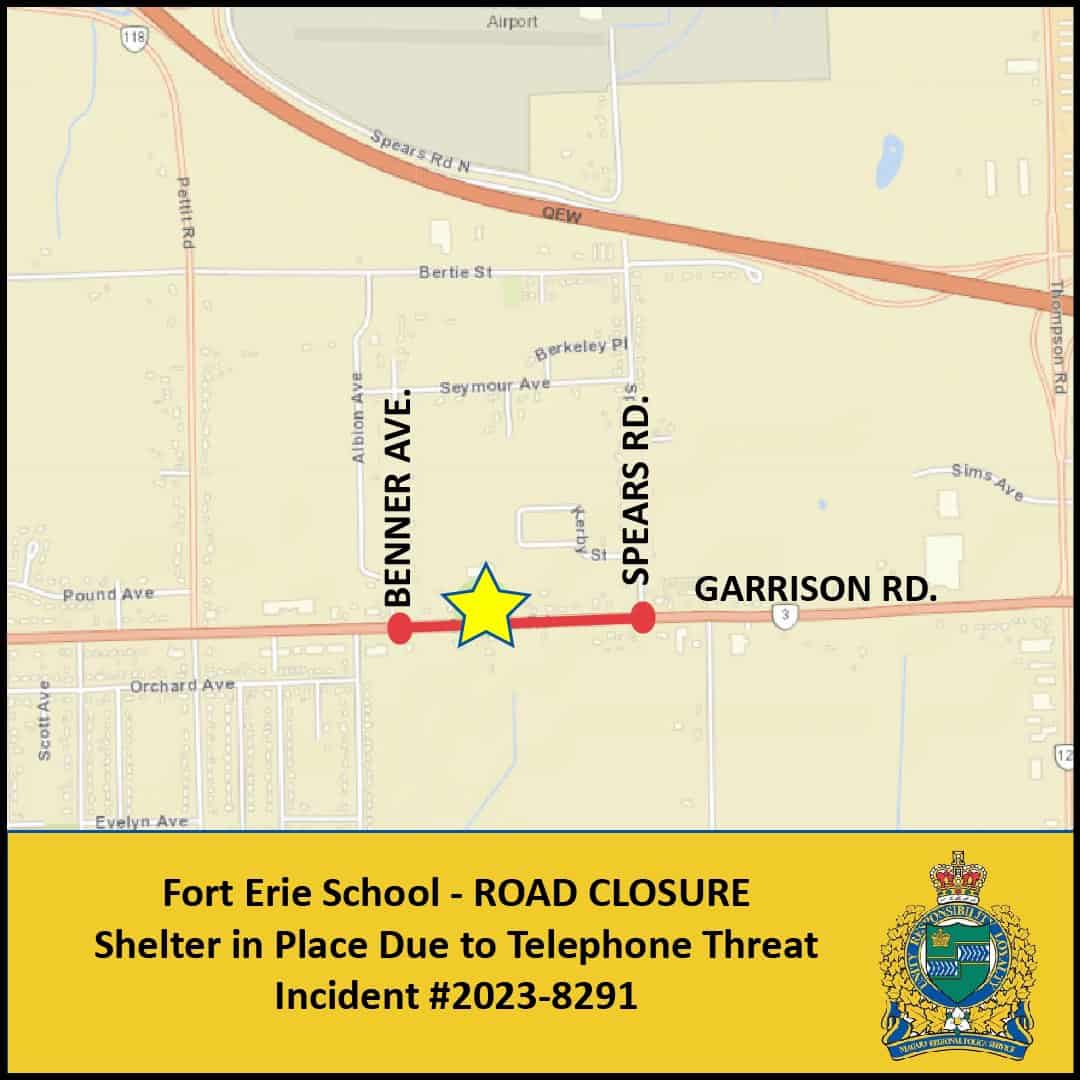