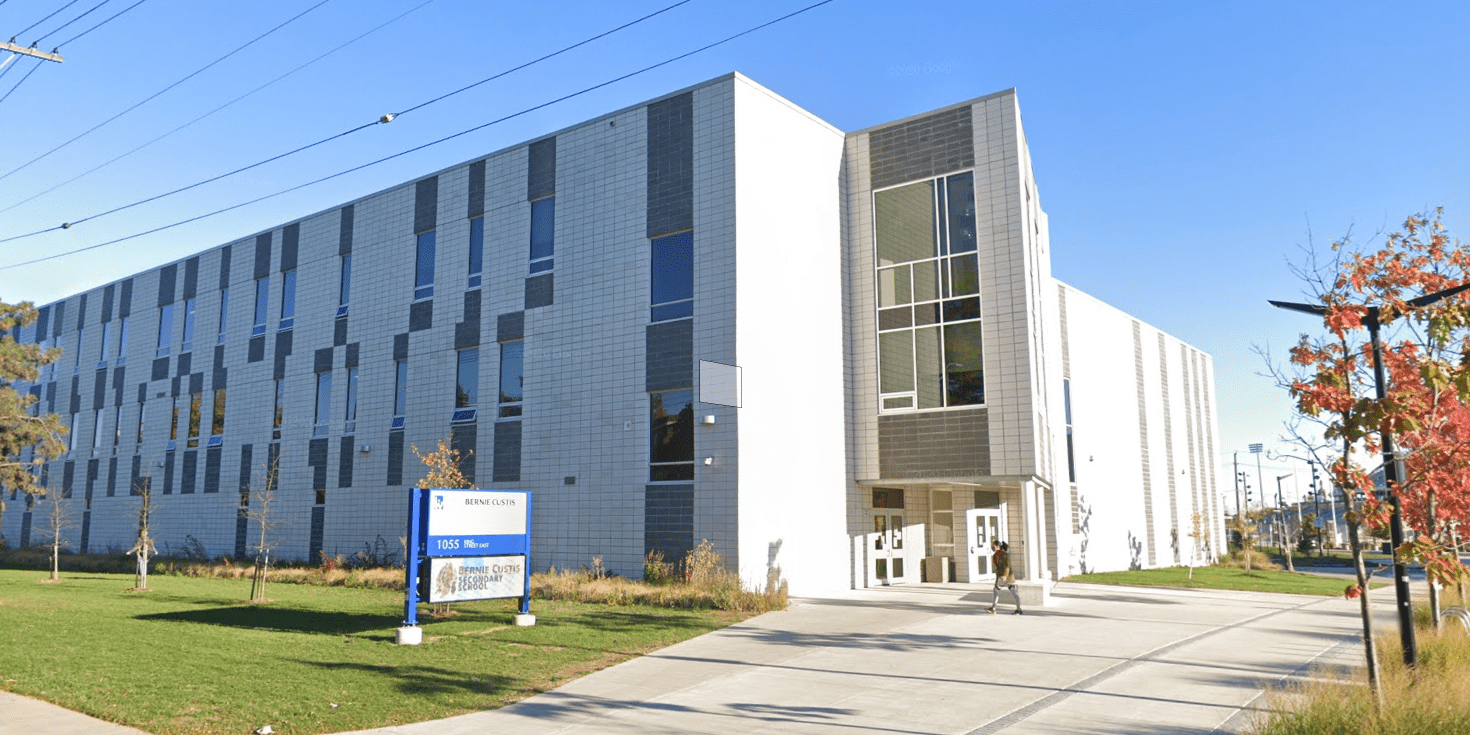 A Hamilton school was placed under lockdown after police say threats involving a student and a gun were reported.

The Hamilton Police Service (HPS) notified residents via Twitter on Monday (Nov. 8) just after 1 p.m. that Bernie Custis Secondary School at 1055 King St East was being placed on hold and secure.

Just before 2:25 p.m., police tweeted that the hold and secure was lifted after no gun was located.

The Hold and Secure @BCSS_HWDSB is now over.

Hamilton Police were investigating allegations of a student with a gun. At this time, no gun has been located and police have released the Hold and Secure at the school.

Detectives continue to investigate the allegations.