Strike averted at casinos in Milton and Port Perry, negotiations continue in Ajax and Pickering 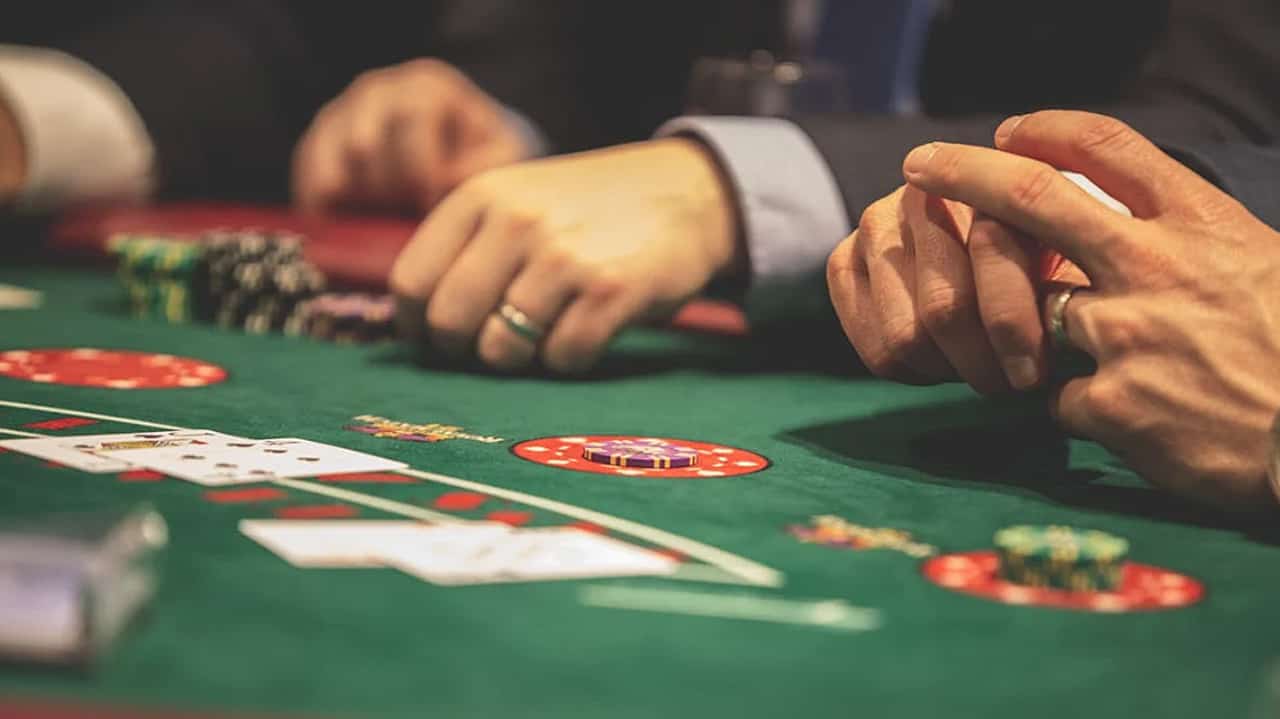 A tentative agreement has been reached between the Great Canadian Gaming Corporation (GCGC) and the union representing workers at several Ontario casinos.

Unifor had issued a strike mandate on July 18, saying 1,830 workers at eight GCGC locations would walk off the job at 12:01 a.m. Saturday if a deal could not be reached.

Negotiations are continuing between the company and Unifor members at Pickering Casino Resort and Casino Ajax, with workers on strike until a deal is reached.

Ratification votes on the tentative agreements will be held this coming week.

Details of the agreements will be released after their ratification, but key issues during the talks have been wages, benefits, and pensions.

This report by The Canadian Press was first published July 23, 2022.