Stretch of Main St. in Hamilton to have delays for the next 2 nights 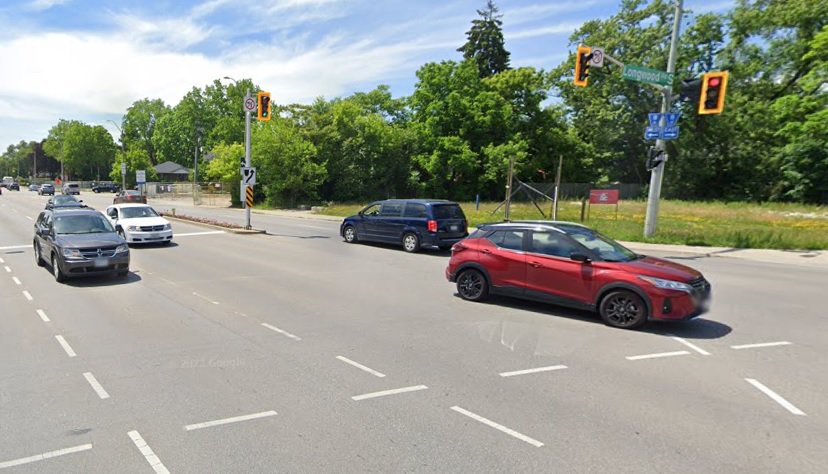 A span of Main Street in west Hamilton is going to have lane restrictions for a period of about 36 hours, the city says.

The City of Hamilton says that Main St. W. will have the restrictions in both directions from Longwood Rd. S. to Haddon Ave. S. during the overnight hours on Monday and Tuesday, from 7 p.m. till 7 a.m., depending on the weather.

OVERNIGHT WORK: There will be lane restrictions in both directions on Main St W from Longwood Road S to Haddon Ave S during the overnight hours starting tonight (October 3) at 7pm until Wednesday, October 5 at 7am (weather permitting). Motorists can expect delays. pic.twitter.com/GRdyvWuvPI

Longwood is at the westmost end of the stretch of Main which is being converted to two-way traffic as far east as King St. in order to increase sfaety for all road users in Hamilton. The city has had 18 traffic deaths in the first nine months of 2022, surpassing the full-year tally of 12 in 2021. The latter was the most in a decade.

In Hamilton, issues with non-emergency municipal services, including public infrastructure that needs repairs, can be reported at 905-546-CITY.

Hamilton is the largest city in Canada without 311 service, which has become a contentious point between the two perceived frontrunners in the mayoralty race. Keanin Loomis has called for Hamilton to adopt a 311 system, while Andrea Horwath said at a Cable 14-organized debate last week that doing so is unnecessary.