Street Checks to Undergo Review in Relation to Systemic Racism 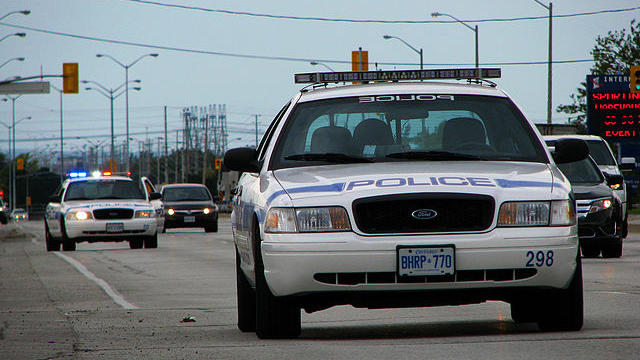 As part of the province’s anti-racism strategy, with the grand end-goal to eliminate systemic racism in Ontario, the government has recently appointed a judge to review regulations on carding, or street checks.

Last year, Ontario set out new rules for the arbitrary collection of identifying information by police.

In order to proceed with a street check, the new rules indicate that people don’t have to provide identifying information during street checks, and police must have a reason unrelated to someone’s race, someone being in a high-crime area, or someone refusing to answer a question or walking away.

Police are also required to tell citizens why their information is wanted, inform citizens that they can refuse to give identifying information, and offer a receipt regardless of whether or not information was given, including the officer’s name, badge number, and who to contact to access personal information that the police service has on file.

Further, police are required to tell citizens during a street check how to contact the Office of the Independent Police Review Director, which handles complaints about police in Ontario.

According to the province, new rules apply if an officer asks for identification when they are looking into suspicious activities, gathering intelligence, or investigating general criminal activity in the community.

New rules don’t apply if an officer is talking to a driver during a traffic stop, arresting or detaining someone, executing a warrant, or investigating a specific crime.

With street checks under scrutiny, the province has stated that these new rules are part of the plan to fight systemic racism in Ontario.

Almost six months since the new rules were introduced, the province has appointed the Honourable Michael Tulloch, a judge of the Ontario Court of Appeal, to lead an independent review of the new rules.

Justice Tulloch will make recommendations on all aspects of the use of carding or street checks, including how the province might improve the current rules.

“The issues involved are important to all Ontarians, and I commit to approach this new task with the same level of objectivity and judicial fairness with which I bring to all my judicial duties,” said Justice Tulloch.

Ultimately, Justice Tulloch’s review aims to examine whether the continued use of street checks by police services and the regulation properly reflects the government’s plan to eliminate systemic racism.

What do you think of the province’s new carding regulations?