Strata.ca says Pickering, Oshawa where the bargains are in the condo market 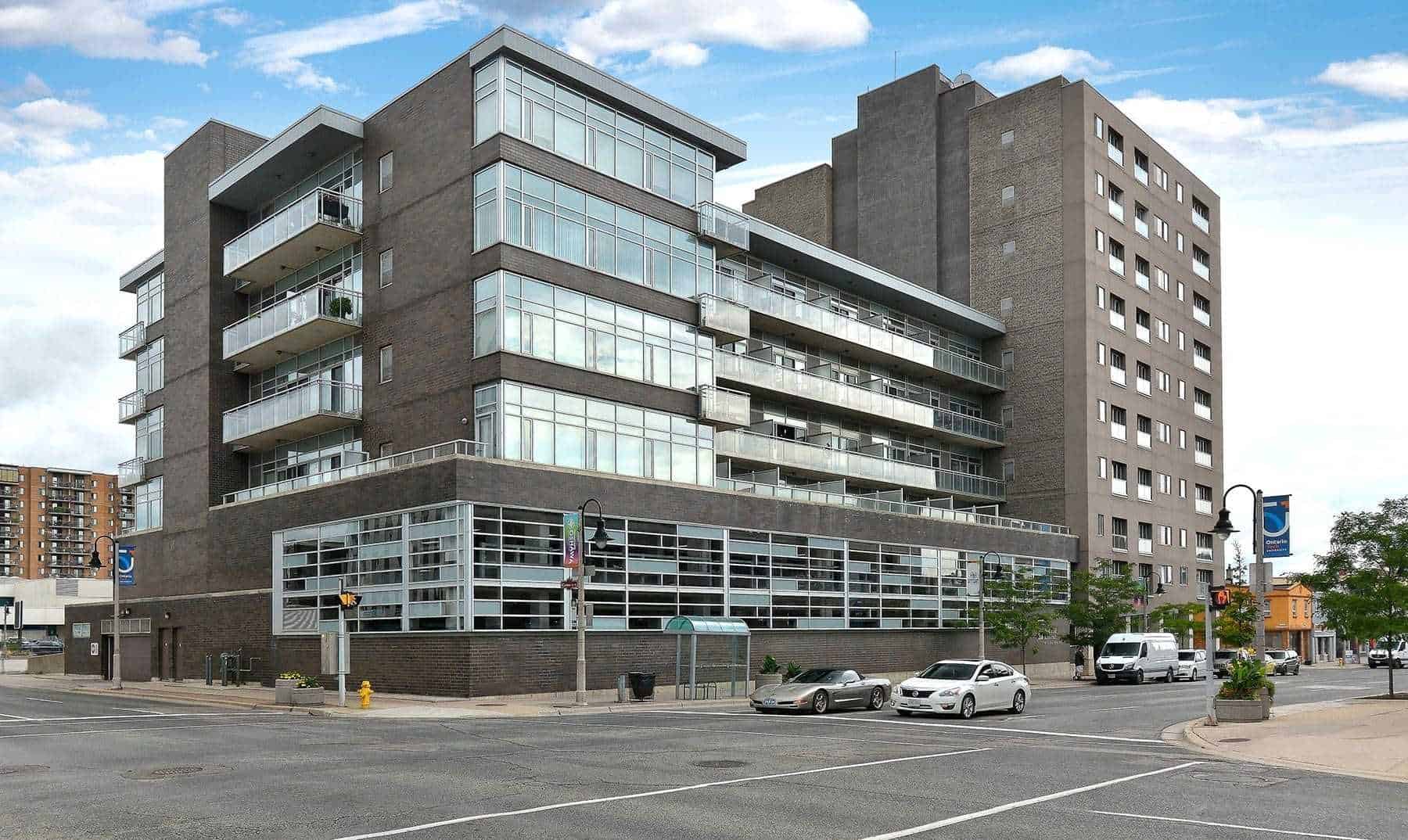 The best market in Durham Region for condos right now is in Pickering, while there are bargains – as well as upscale showpieces – available in Oshawa as well.

Overall, says Daniel Forte, a realtor at Strata, it’s in Pickering where the deals are.

“Right now, Pickering is the cheapest region in Durham to purchase a condo. Buyers are paying an average of about $594 per square foot. The most expensive region is Clarington with prices at $637 per square foot.”

“It appears that 1-bedrooms and 1-plus dens are the hottest unit types in Durham,” Forte added. “Two-bedroom condos are also receiving multiple offers, but they are slightly less competitive than the smaller units.”