Stranded passengers have all been returned from Mexico, Sunwing says 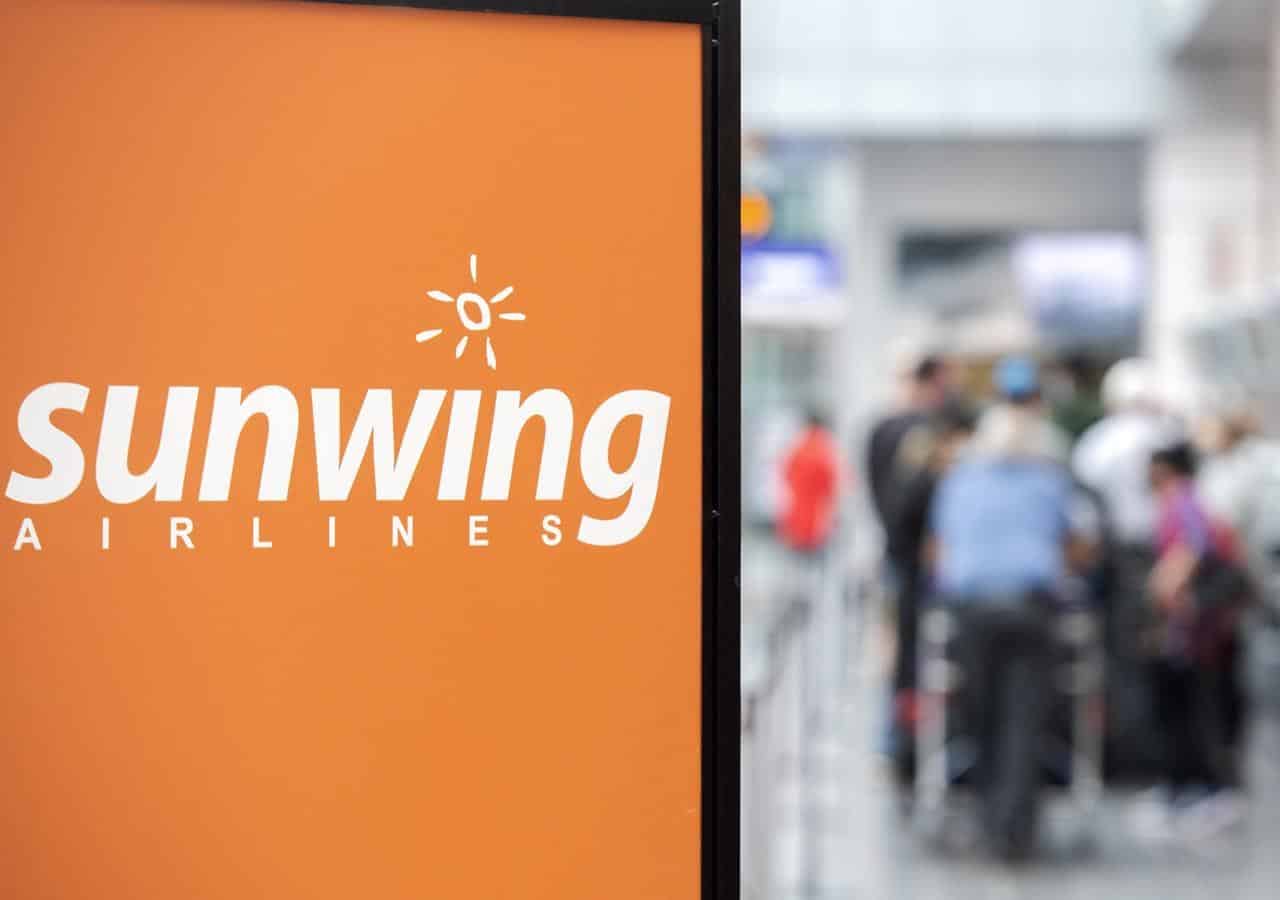 Sunwing says it has completed all of its scheduled recovery flights to bring home passengers stranded in Mexico after winter storms disrupted its operations during the holidays.

The travel company says in a statement that its teams have worked around the clock to return its affected customers home.

Some travellers from Saskatchewan say the airline has left them at airports in other provinces, while one says her flight from Mexico made it to Regina with dozens of empty seats.

Sunwing announced last week that it was suspending flights from the Saskatoon and Regina airports for a month due to extenuating circumstances.

Valérie Glazer, a spokeswoman for Transport Minister Omar Alghabra’s office, says in a statement that the government understands the delays and cancellations have been frustrating for travellers.

Glazer says passengers have rights that must be respected by airlines.

“As of Sept. 8, new regulations are in effect under the Air Passenger Protection Regulations,” the statement said. “They apply to flights that are cancelled or delayed for reasons beyond the air carrier’s control, such as major weather events or pandemics.”

She said Transport Canada and the minister’s office have been in contact with the airline and continue to work with airports to ensure people can travel safely and securely.

“Canadians can be assured that we are doing everything we can to support them during this difficult time,” said the statement.

Sunwing said passengers who were affected by the delays can submit a claim for compensation or a refund through its website.