The Canadian junior women’s field hockey team, which includes players from Mississauga, Hamilton and Burlington, has received an assist from Ottawa in getting home as quickly as possible from South Africa.

Mississauga’s Danielle Husar, Hamilton’s Madison Workman, Burlington’s Mackenzie Williams and their teammates and coaches are booked on a flight this Wednesday from Johannesburg to Canada, via Frankfurt, Germany, Field Hockey Canada said in its latest online statement.

The 20-player squad and its five staff members have been stranded in South Africa for nearly two weeks since news of the latest COVID-19 variant, Omicron, prompted Canada and countries around the world to restrict air travel from 10 African nations. 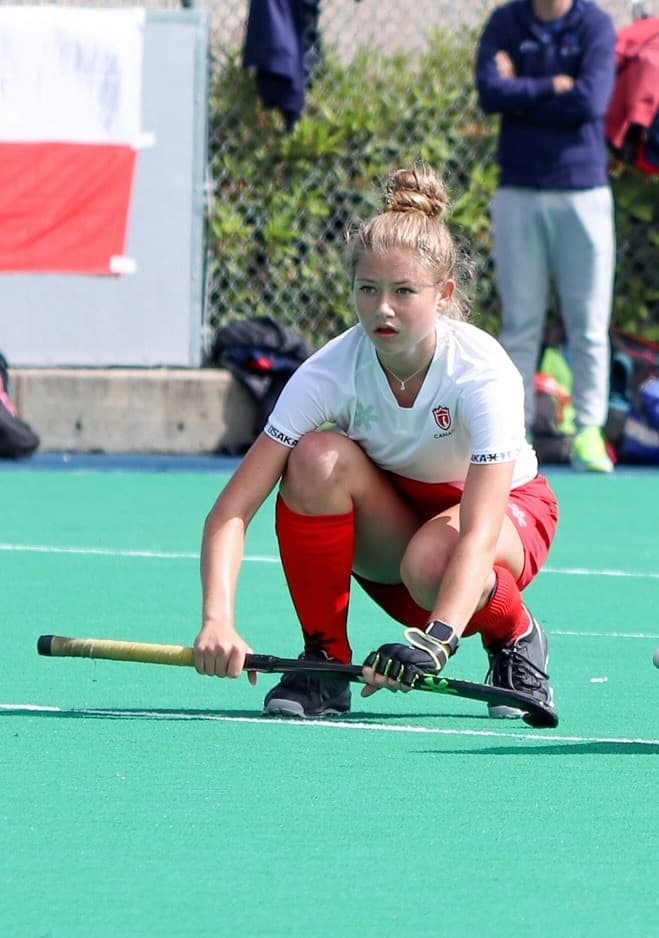 Mississauga’s Danielle Husar and her teammates are scheduled to leave South Africa on Wednesday. (Photo: University of Virginia Facebook)

Thanks to a time-limited exemption for Canadian travellers announced on the weekend by the federal government, the Canadian team will be allowed to get negative COVID-19 tests done in South Africa instead of in a third country in transit.

“The situation is constantly changing and the regulations are always being revised,” Field Hockey Canada said in its statement. “Field Hockey Canada understands this and will continue to be diligent in working on contingency plans to support our athletes and staff and get them home as soon as possible.” 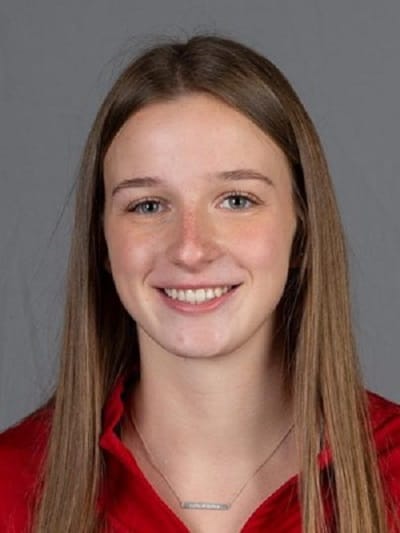 Madison Workman, from Hamilton, is a defender on the Canadian team.

Jenna Berger and Grace Leahy, both of Waterloo, are the two other Ontario members of the Canadian team that has been staying at North-West University in Potchefstroom, South Africa as it awaits a flight home.

The squad was in Potchefstroom, about 120 kilometres southwest of Johannesburg, preparing to compete at the Junior World Cup, which was scheduled to take place Dec. 5-17 before being postponed.

The discovery in South Africa some 10 days ago of the newest variant of the coronavirus, dubbed Omicron by the World Health Organization, had left the team scrambling to make arrangements to get home. 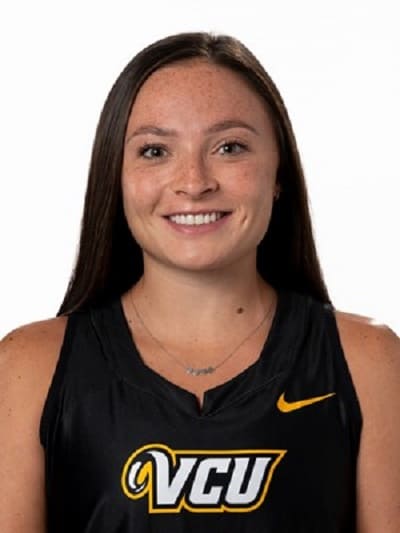 Mackenzie Williams, from Burlington, is a defender on the Canadian squad.