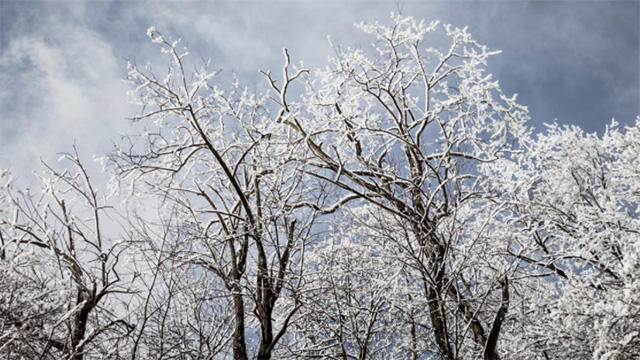 In addition to the cold weekend forecast and recent wind warning, The Weather Network anticipates snow squalls developing today (February 9) and even more snowfall happening later in the week.

The Saturday snow will extend into parts of the GTA at times, according to meteorologist Dr. Doug Gillham.

“Travel through the snowbelts will be difficult as the strong wind will cause extensive blowing and drifting snow.”

The network is also warning of a “messy winter set-up” on Tuesday, with forecasters tracking a Colorado Low that is expected to move into the Great Lakes region.

“The exact track and impacts are still uncertain, but at this point it looks like we will see a period of snow developing by midday on Tuesday with the potential for a changeover to ice pellets and freezing rain late in the day, especially across southern parts of the Golden Horseshoe,” Gillham says.

As for the rest of the month, forecasters are expecting more colder-than-normal weather from mid-February continuing into the first two weeks of March.

We’ll update with more weather-related news later into the week.