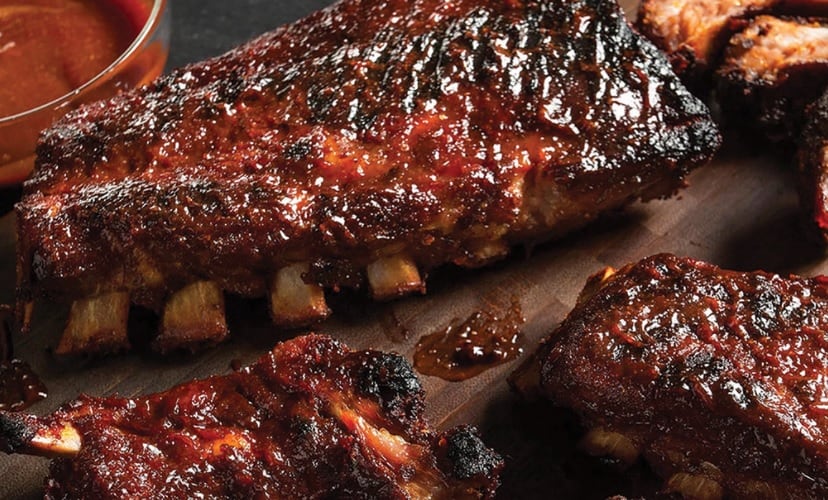 There is a new contender for the crown of Hamiltoa eatery that can boast the most roast.

HogTown Smoke, which has grown from pitmaster Scott Fraser refining his rubs in his backyard, to a food truck and two popular Toronto locations, has expanded down the QEW. A new Stoney Creek location at 2251 Rymal Road E. had its soft opening on Friday (Oct. 22).

In the words of an online bio, Fraser started grilling in earnest around 2011, and travelled throughout the United States to collect pro tips on preparation. After finding success with a food truck, HogTown Smoke shifted nto the stationary restaurant game by opening a location in The Beaches neighbourhood in Toronto in 2013. A second T.O. location has since opened in Kensington Market.

The Stoney Creek location is open from 12 noon till 12 a.m. four days a week, from Thursday to Sunday. HogTown Smoke’s Toronto locations have been known to sell out of some menus items in the later-evening hours, and the restaurant did note that some menu offerings might not initially be available at the Stoney Creek restaurant due to supply-chain issues.

The menus also includes some meat-free salads and sides, such as charred broccoliv, beet-and-goat-cheese salad, and purple slaw.

More info about the restaurant’s menu, prices and philosophy of grilling meat is available at hogtownsmoke.ca.