Stolen pickup truck found full of ammunition, does it belong to anyone in Milton? 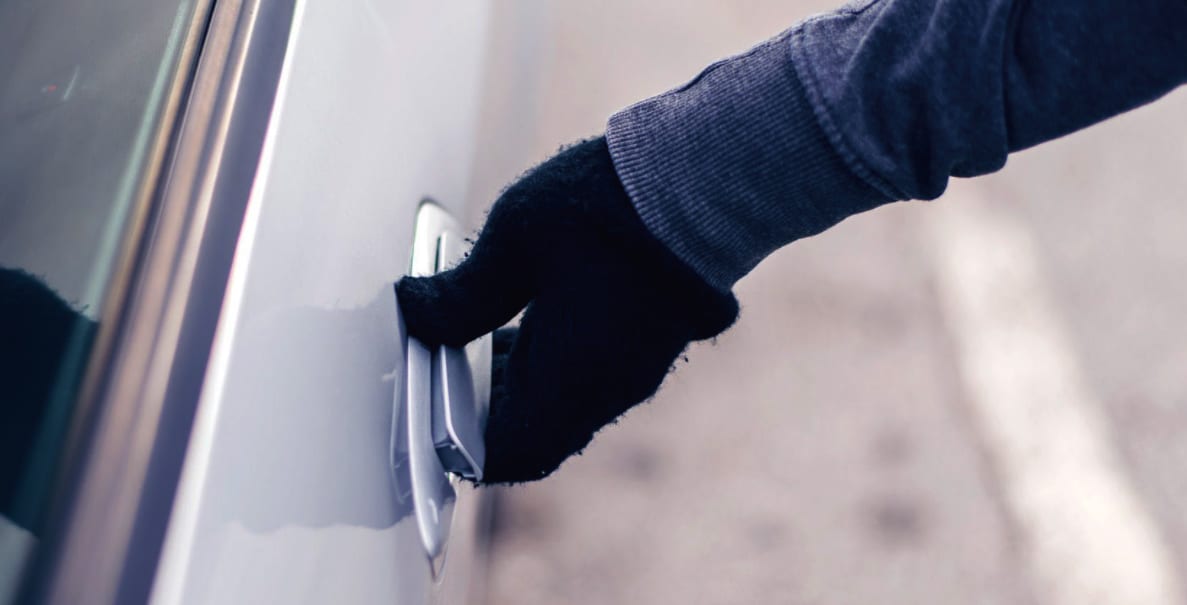 Police in Guelph say they have recovered a stolen vehicle that was full of ammunition, now they want to know if it belongs to anyone in Milton or the rest of Halton Region.

Guelph Police say the stolen vehicle was recovered on Monday (Dec. 5) when an officer conducting patrols in a neighbourhood found the grey Ford F-150 pickup with stolen license plates attached.

Witness accounts say the pickup was left at the location earlier in the day by a man in his 40s or 50s with a thin build and a white beard.

A further investgation found that the truck had been stolen from Halton Region last month. When the truck was inspected a large amount of ammunition was found inside.

According to data supplied by Halton Regional Police, 163 vehicles were stolen in Halton during November, 37 were taken in Milton.