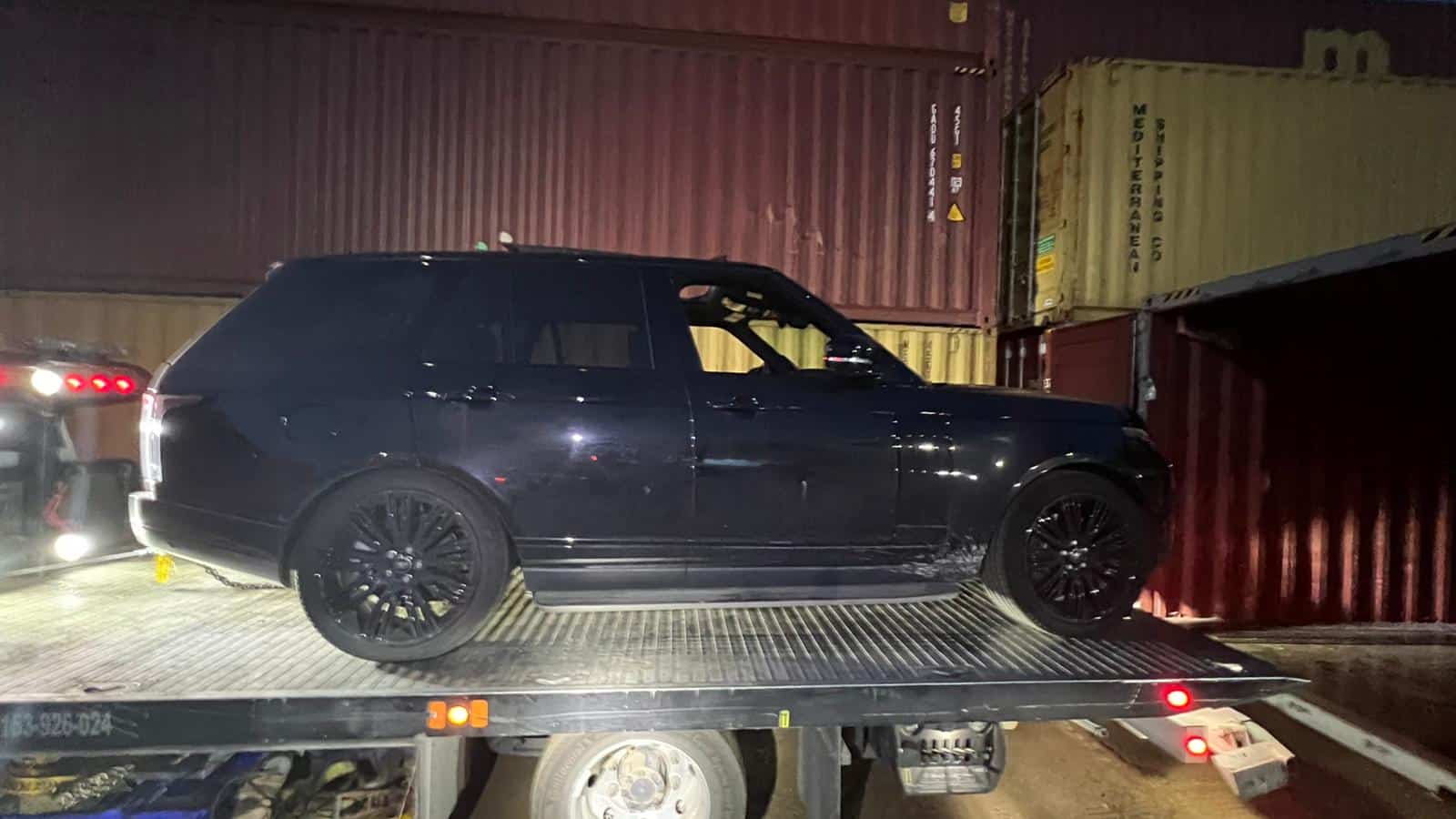 Police have found more than $150,000 worth of stolen high-end vehicles set to be shipped overseas hidden inside a Caledon shipping yard.

The Caledon OPP say investigators were alerted to a stolen vehicle tracked to a shipping yard in the community of Bolton on Thursday (Aug. 18).

Police say the vehicles had been reported stolen – one to Toronto Police Service and the other to Peel Regional Police – and the shipping container was scheduled to be shipped overseas.

The incident is the second time high-end vehicles have been found at the same address in Bolton in recent months, a police spokesperson confirmed to inSauga.com. 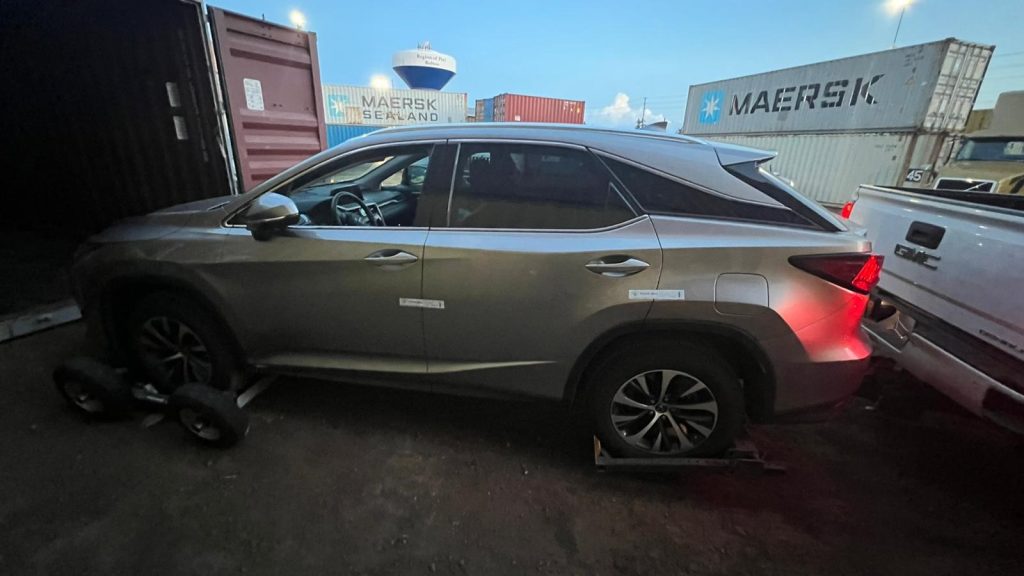 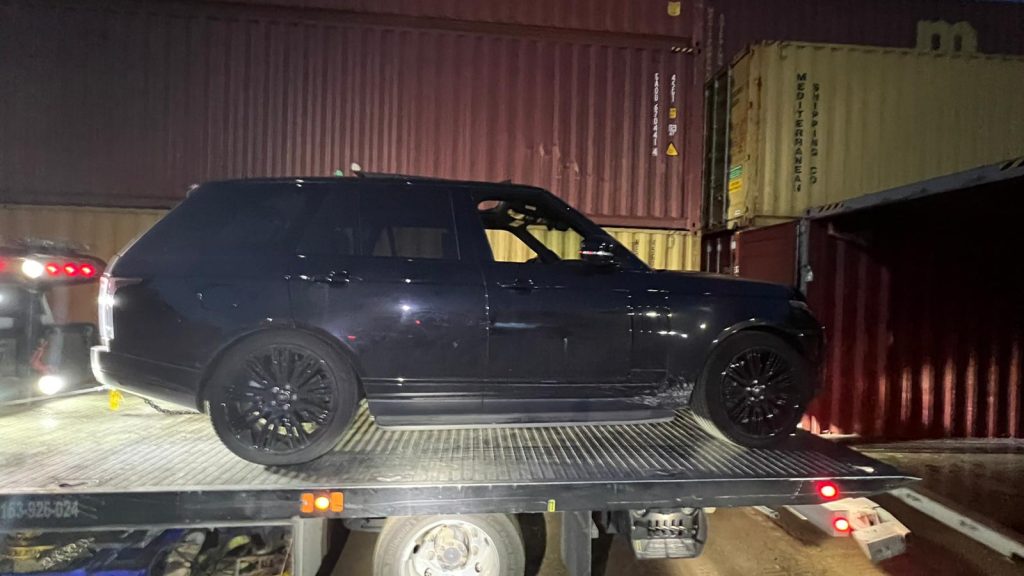 Back in June, police were called to a shipping yard on Coleraine Dr. in Bolton to recover a stolen vehicle and reportedly found three luxury vehicles stashed inside a shipping container.

A 2020 Land Rover Range Rover SVR, 2020 Lexus NX and a 2019 Maserati Levante 61G were recovered in that investigation, all of which were reported stolen from the Toronto area, according to police.

Anyone with information related to either investigation is asked to contact police by calling 905-584-2241.

You can also provide information anonymously by contacting Peel Crime Stoppers at 1-800-222-TIPS (8477) or online at www.peelcrimestoppers.ca. When you contact Crime Stoppers you stay anonymous, you never have to testify, and you could receive a cash reward of up to $2000 upon an arrest.