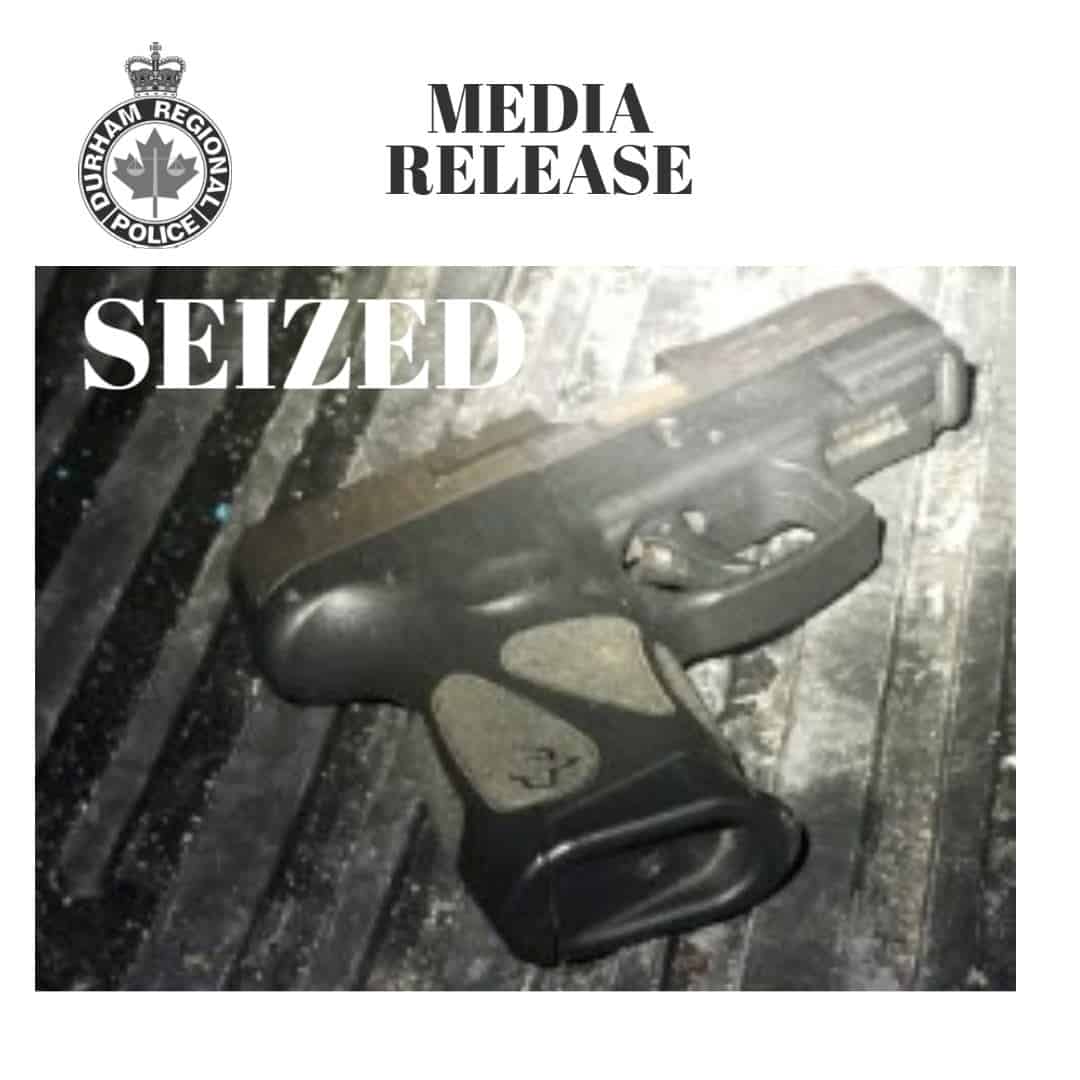 Three men are in custody and a loaded handgun is off the streets after Durham Police investigators tracked down a stolen car taken in a carjacking from a week before.

West Division officers were called to a plaza at Kingston Road and Church St, S. in Ajax Wednesday evening just before 6:30 to investigate a suspicious vehicle and were able to determine the Acura SUV was taken during a carjacking on December 19 on Exeter Road in Ajax.

Police blocked in the vehicle to prevent its escape and the three men were arrested without incident. Police seized a loaded handgun inside the vehicle.

Tyrique Daley, 25, of Whitby, and Andre Atherton, 18, and Tristen James, 18, both of Ajax, face a combined 28 charges including unauthorized possession of a firearm; loaded prohibited firearm; careless storage of a loaded firearm; robbery with restricted firearm; disguise with intent and possession of stolen property over $5,00

They were all held for bail hearings.

Anyone with new information about this incident is asked to contact West Division Criminal Investigations Bureau at 1-888-579-1520 ext. 5355.