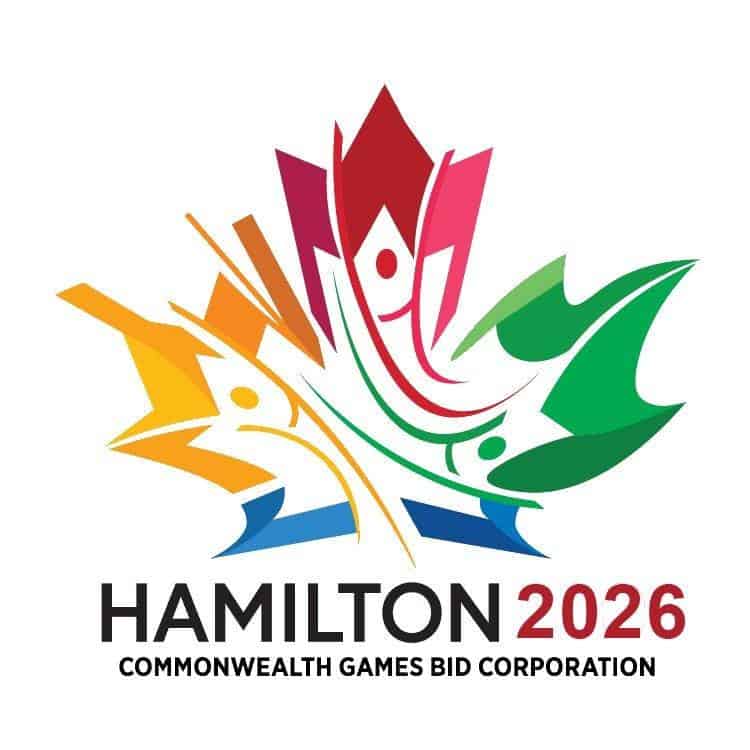 On Monday (August 10) Hamilton’s General Issues Committee (GIC) heard from the group behind the bid to host the Commonwealth Games in 2026 in the city and there’s still no certainty as to how much taxpayers would have to pay to put it on.

P.J. Mercanti, who heads up the Hamilton2026, the group of local businesses and volunteers behind the city’s bid, as well as representatives from Commonwealth Sport Canada and the Commonwealth Federation spoke to the GIC to offer some clarity as to their plans for 2026.

Mercanti started off Monday’s presentation by insisting that the bid to host the Games in 2026 is a completely different process and opportunity than the previous bid for the 2030 Games.

“This is an entirely different process,” he said. “This is not a choice between the Games and basic human needs.”

He noted that organizers of the Games are sensitive to the fact that the community is in a particularly vulnerable position in the wake of the pandemic but that they see the Games and the development that goes alongside them as a means for aiding in post-COVID recovery.

He touted the Games as an “unprecedented opportunity” for Hamilton and said the games will “help the greatest number.”

Mercanti said that with the Games would come the development of accommodations for athletes and media and others associated with the Games, some of which could ultimately be converted to social housing once the games were over.

Indwell, a renowned non-profit organization that creates affordable housing communities, has consulted with the Hamilton 2026 group and was represented at Monday’s meeting by Graham Cubitt, the organization’s Director of Projects and Development.

Cubitt noted that there could potentially be 3,000 new affordable housing units available to Hamiltonians in the wake of the event. Given that there are more than 6,000 people on a waiting list to access this kind of housing in the community, he said, those could go a long way to helping address the city’s housing crisis.

For those who tuned into the meeting to find out more about the costs of putting on the event in 2026, they were likely very disappointed.

The report presented by Mercanti did not contain concrete figures and he noted that next month Hamilton 2026 will likely have more information on this.

In an effort to keep the costs of the 11-day event down, Mercanti said that some of Hamilton’s existing venues — like the Mohawk Sports Centre and Grightmire Arena in Dundas — could be used.

The major overhaul of Hamilton’s entertainment district in the downtown core, Mercanti said, is a private investment that could contribute to putting on the Games. Mercanti heads up the group who won the bid, last month, to redevelop several of the City’s ageing entertainment facilities, including the FirstOntario Centre, which will undergo a massive renovation.

While the picture Mercanti painted of the event and Hamilton’s ability to host it in 2026 intrigued some councillors, others were frustrated by the lack of information in Monday’s presentation.

There were vague responses to how much of the bill would be footed by the Provincial and Federal levels of government, which previous estimates put at approximately 80 per cent of the overall cost of the Games.

The CEO of Commonwealth Sport Canada, Brian MacPherson, said that those details would not be known until “the three levels of government come into agreement.” This means, at the earliest, financial impacts won’t be known until late September, when if by then the City has agreed to move forward they look to solidifying a funding structure.

MacPherson noted that if the City is unhappy with the contributions from higher up, they don’t have to enter into an agreement.

Ward 9 councillor Brad Clark noted that he had asked for specific data and “we’re not getting it. I have real frustration with that.”

Considering the economic impacts of COVID-19, some councillors cautioned against expecting much from higher levels of government who are already being called upon to provide billions in emergency funding to help municipalities in pandemic recovery.

There’s also no guarantee that the pandemic’s ravages have ceased.

“We want to work with Hamilton,” he said, noting that they would form a ‘historic’ partnership with the city to ensure the delivery of an ‘equitable’ and socially responsible Games.

He noted that the Commonwealth Games has a history of delivering on time and under budget.

Following the presentation of the Games officials and the city’s bid committee, which also featured a video starring Hamilton’s Martin Short putting his stamp of approval on the 2026 Games, the GIC heard from a list of delegations, many in support of the Games coming to the city, but there were some that expressed their vehement opposition. The debate, at times, grew rather heated.

A delegation from resident Craig Burley, who is also a solicitor and barrister in the city, refuted the claim that the Games are known for coming in under budget because they typically are pitched with a budget in mind, but that budget typically climbs as the process of preparing for the Games gets into full swing.

Another delegation from Simon Farbrother, the former city manager of Edmonton, which was making a bid for 2022 Commonwealth Games, touted Hamilton’s approach to their Commonwealth Games bid and said that Edmonton had to drop out when the oil and gas sector tanked and the province could not support the bid but that it would’ve have been a transformative and positive event for Edmonton.

The GIC also heard from representatives of Environment Hamilton, the Hamilton-Wentworth District Catholic School Board, Mohawk College, Good Shepherd and other local organizations, as well as a veteran sports broadcaster, who were divided in their support for the bid.

A little less than 30 communications on the issue were on the agenda for the committee’s consideration, most of which were expressing opposition to Hamilton’s hosting the games.

Ultimately, Monday’s meeting did little to clear the air as far as the Games are concerned: there’s no information on how much they will cost and whether or not Hamilton taxpayers will be footing some of the bill.

One thing is certain: council is deeply divided on Hamilton 2026 and so too are Hamiltonians.