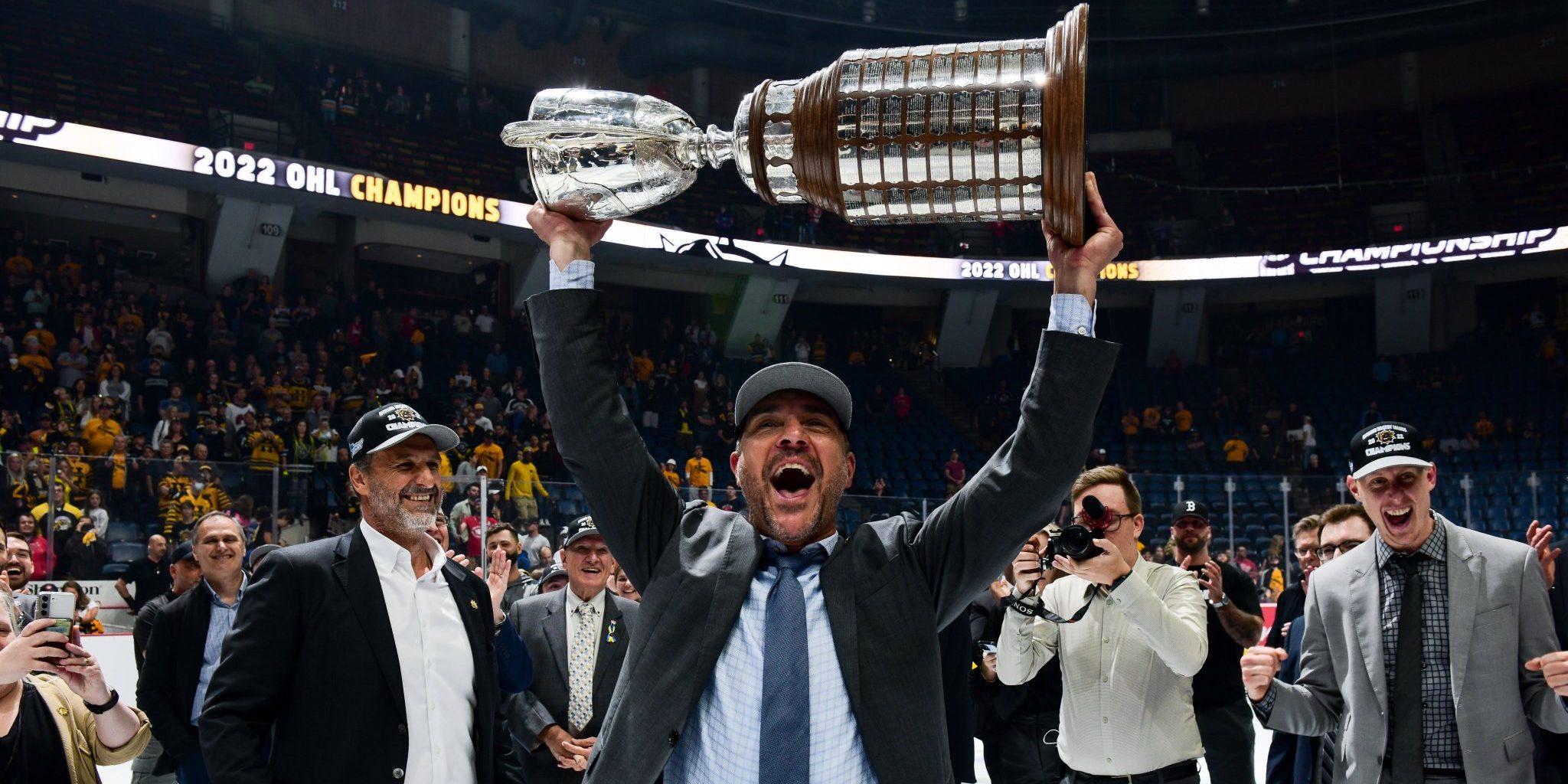 Hamilton’s Steve Staios is leaving his hometown team and heading west after being hired by the National Hockey League’s Edmonton Oilers as a special advisor to hockey operations.

Staios has been with the Hamilton Bulldogs since the club joined the Ontario Hockey League in 2015. He most recently served as president and general manager, overseeing two OHL championship runs in 2018 and 2022.

Matt Turek has been named the Bulldogs’ interim general manager, moving up from his role as assistant GM.

Turek, also a Hamilton native, started with the Bulldogs as a scout in 2015. He also worked as a scout for the Montreal Canadiens and founded the Team Turek Elite 4-on-4 League, which has attracted many many highly-skilled junior players from across the province to Hamilton.

“I’m very thankful to Michael Andlauer and Steve Staios for the opportunity to continue the tremendous culture we have developed with the Hamilton Bulldogs,” said Turek. “It is with great pride that I will work to continue forging the relationships in our community and forwarding the success we have achieved on and off the ice.” 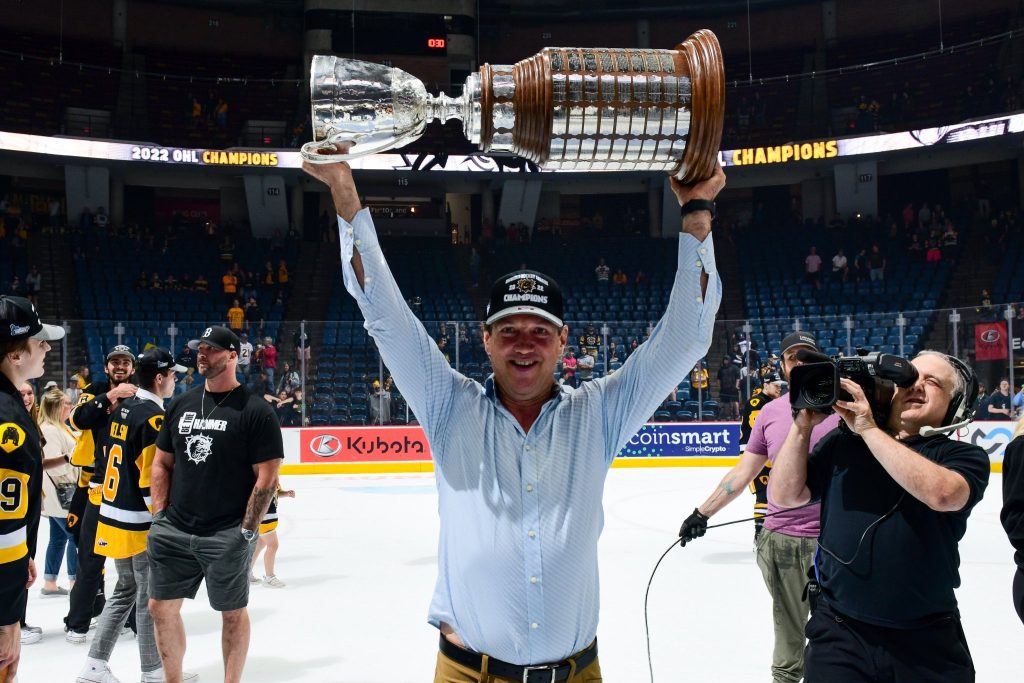 In a media release, the Bulldogs also thanked Staios for his leadership and contributions to the community.

“I am incredibly proud of Steve and forever grateful for everything he has done on and off the ice for our city and our fans,” said Bulldogs owner Michael Andlauer. “I have no doubt in my mind that his experience and success over the past seven years with the Bulldogs will make him an equally successful executive at the NHL level. ”

“On behalf of the Bulldogs organization, we wish Steve all the best in his next step of an incredible hockey career.”

Before joining the Bulldogs, Staios worked for the Toronto Maple Leafs as manager of player development for three seasons.

Staios returns to Edmonton, where he played eight seasons. The stay-at-home defenseman played in 573 games for the Oilers and played in the Stanley Cup Final in 2006.

The #Oilers have added the former defenceman as a special advisor to the hockey operations staff with a focus on player development. As President & GM, Staios recently led the @BulldogsOHL to the 2022 @OHLHockey championship. https://t.co/5CDjNdwHFQ

The Bulldogs’ 2022 OHL home opener is Saturday night. The Oshawa Generals make the trip to FirstOntario Centre for a 7 p.m. start.