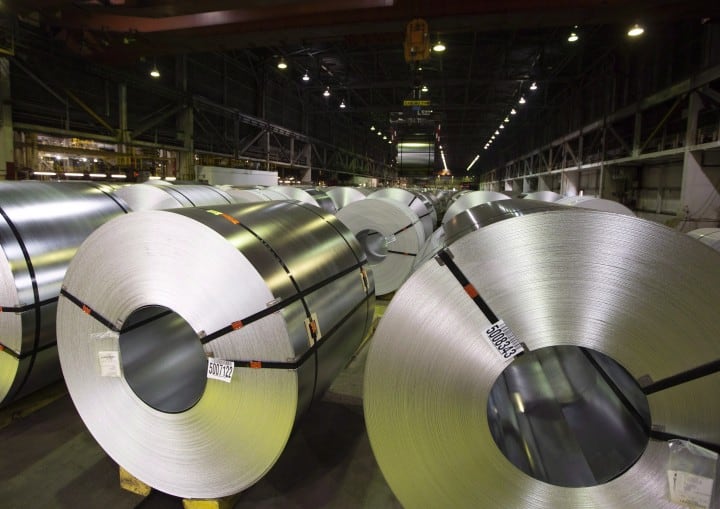 HAMILTON — Stelco Holdings Inc. swung to a loss in its fourth-quarter after challenging market conditions including an “unprecedented” drop in prices.

HAMILTON — Stelco Holdings Inc. swung to a loss in its fourth-quarter after challenging market conditions including an “unprecedented” drop in prices.

The Hamilton-based steel producer said Wednesday that it lost $24 million or 27 cents per diluted share for the quarter ended Dec. 31, compared with net income of $110 million or $1.23 per diluted for final quarter of 2018.

Revenue totalled $435 million, down from $648 million a year earlier.

“We faced a continuation of the headwinds we experienced in Q3, highlighted by continued price depression,” company CEO David Cheney told a conference call with financial analysts.

The company said its average steel selling price for the quarter was down 28 per cent compared with last year and steel shipping volumes were down six per cent. Prices were down about 33 per cent from the peak hit in the third quarter last year, but have started to improve this year, the company said.

Stelco said it has been making changes to be more financially sustainable, including a shift in its product mix towards higher value-added products such as for the auto industry and plans to further diversify its offerings, Cheney said.

As part of that effort, Stelco confirmed Wednesday it would go ahead with an investment in its pig caster in the second half of the year and start shipping pig iron in the fourth quarter.

“I am pleased to report that in response to strong market demand and materially improved pricing in the near term since December, we are electing to commence the reline and commissioning of our new pig caster,” Cheney said.

In addition to increased capacity, Stelco said it has already achieved about half of its targeted $50 million run-rate cost savings targeted for the middle of 2020 and is progressing on efforts to lease out surplus land in the Hamilton area.

Analysts on average had expected an adjusted loss of 18 cents per share, according to financial markets data firm Refinitiv. 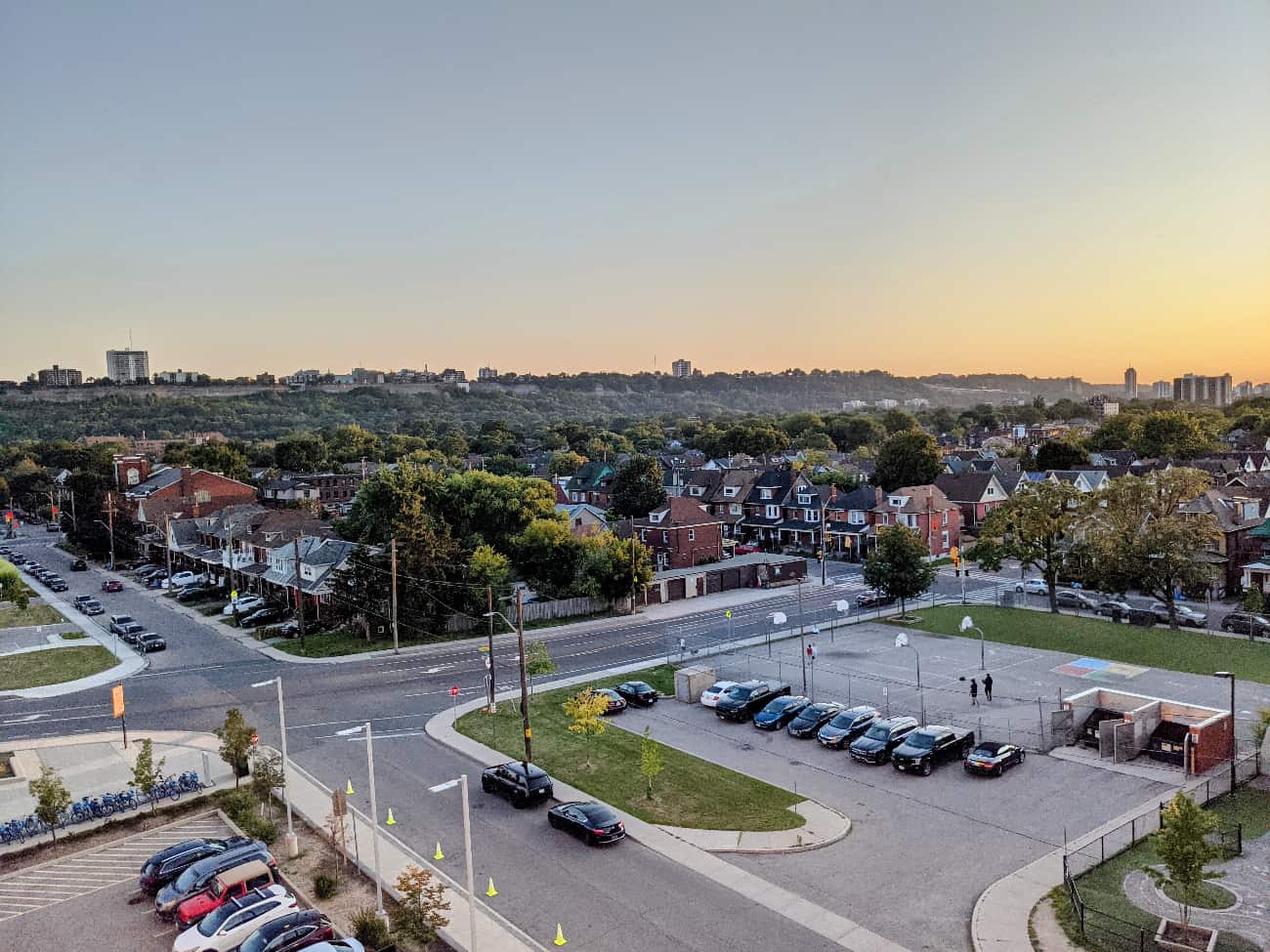