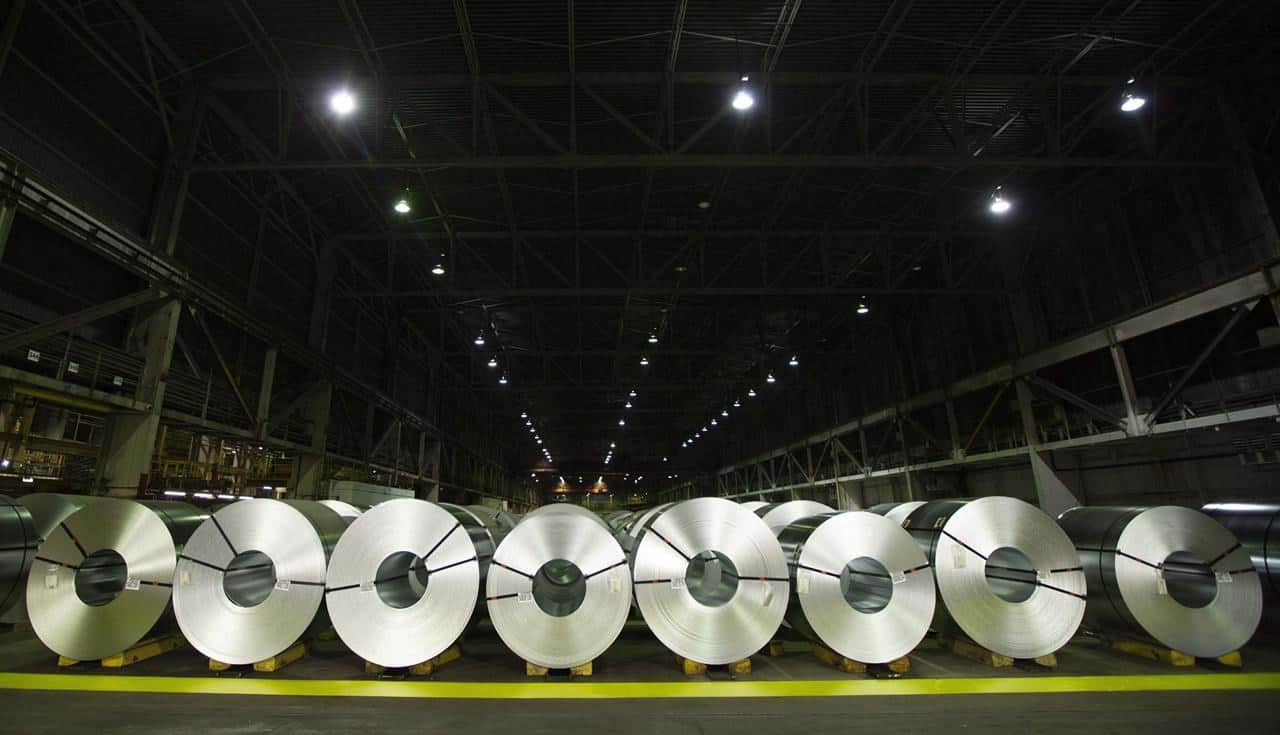 Stelco Holdings Inc. capped its most successful year by swinging to a $513-million profit in the fourth quarter on a near tripling of revenues due to soaring prices.

The Hamilton-based steelmaker says it earned $6.64 per diluted share in the three months ended Dec. 31, compared with a net loss of 53 cents per share or $47 million a year earlier.

Net revenues reached $1.19 billion from $424 million in the prior-year quarter as average selling prices increased 153 per cent and shipping volumes were 28 per cent higher.

Stelco was expected to earn $6.53 per share in adjusted profits on $1.25 billion of revenues, according to financial data firm Refinitiv.

“Over the past four and a half years, we have invested strategically and remained tactically flexible in order to take full advantage of our industry-leading low-cost position and capitalize on favourable market conditions,” stated Alan Kestenbaum, executive chairman and chief executive officer.

This report by The Canadian Press was first published Feb. 23, 2022.