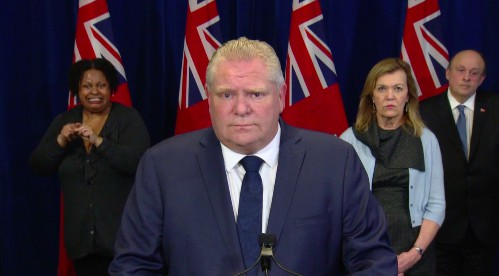 It’s official. Residents of Burlington, Oakville, Milton and the rest of Ontario are again being placed under a stay-at-home order by the provincial government.

The government also said frontline teachers in hotspots will also be eligible to receive the vaccine and will eventually rolled out to the rest of the province. 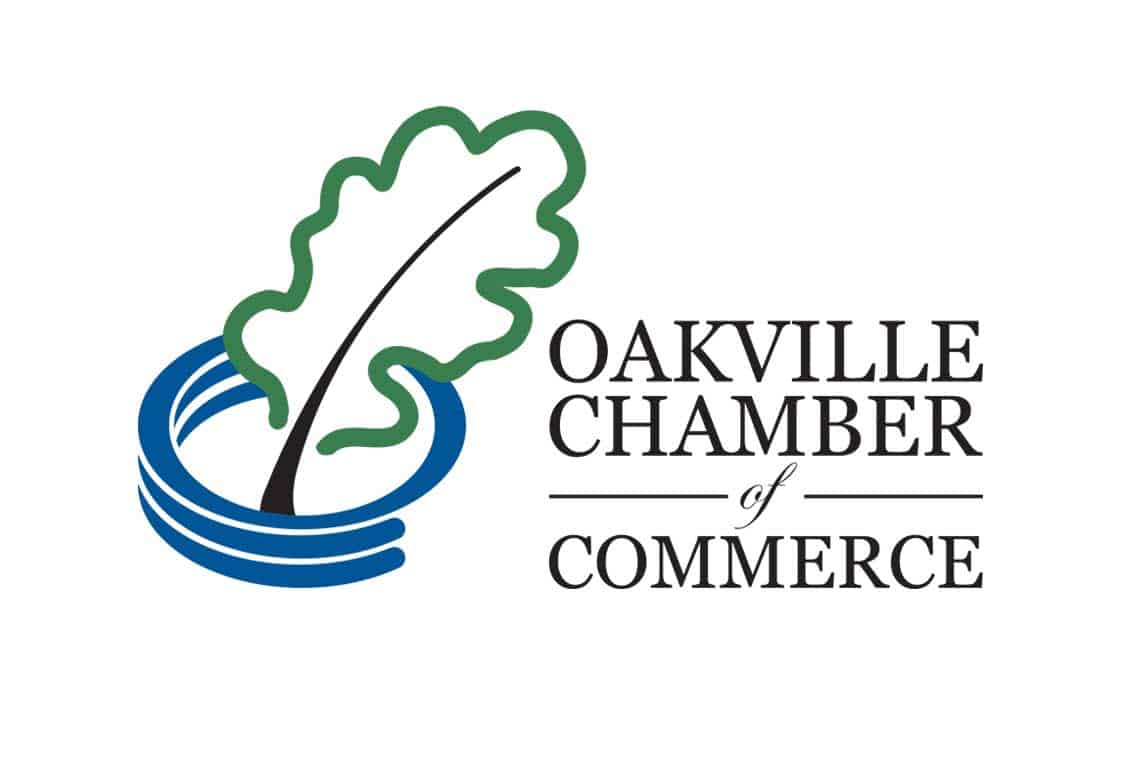 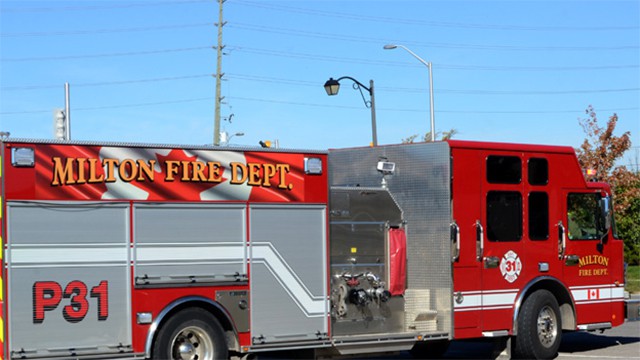