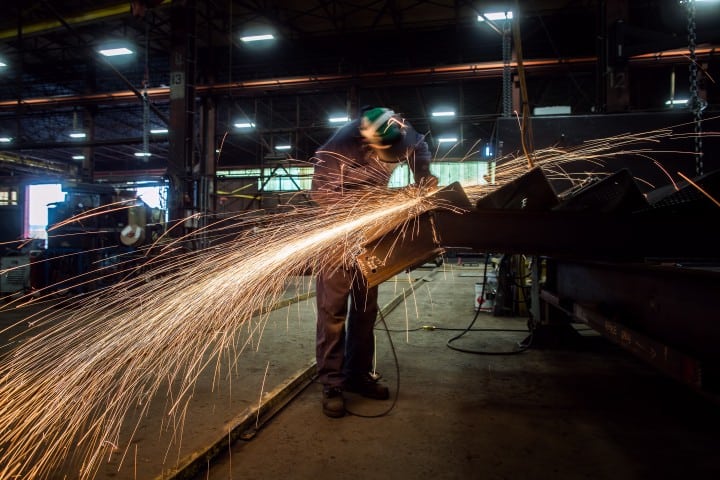 OTTAWA — Statistics Canada says manufacturing sales fell 2.0 per cent to $52.4 billion in August, weighed down by a drop in the transportation sector.

Economists on average had expected a decline of 1.4 per cent for the month, according to financial data firm Refinitiv.

Sales in the transportation equipment industry fell 13.7 per cent to $9.6 billion as Canadian exports of motor vehicles and auto parts fell in August.

In constant dollar terms, manufacturing sales fell 2.2 per cent, indicating a smaller volume of products was sold in August.

Statistics Canada said total manufacturing sales in August were 6.6 per cent below the pre-pandemic levels set in February.