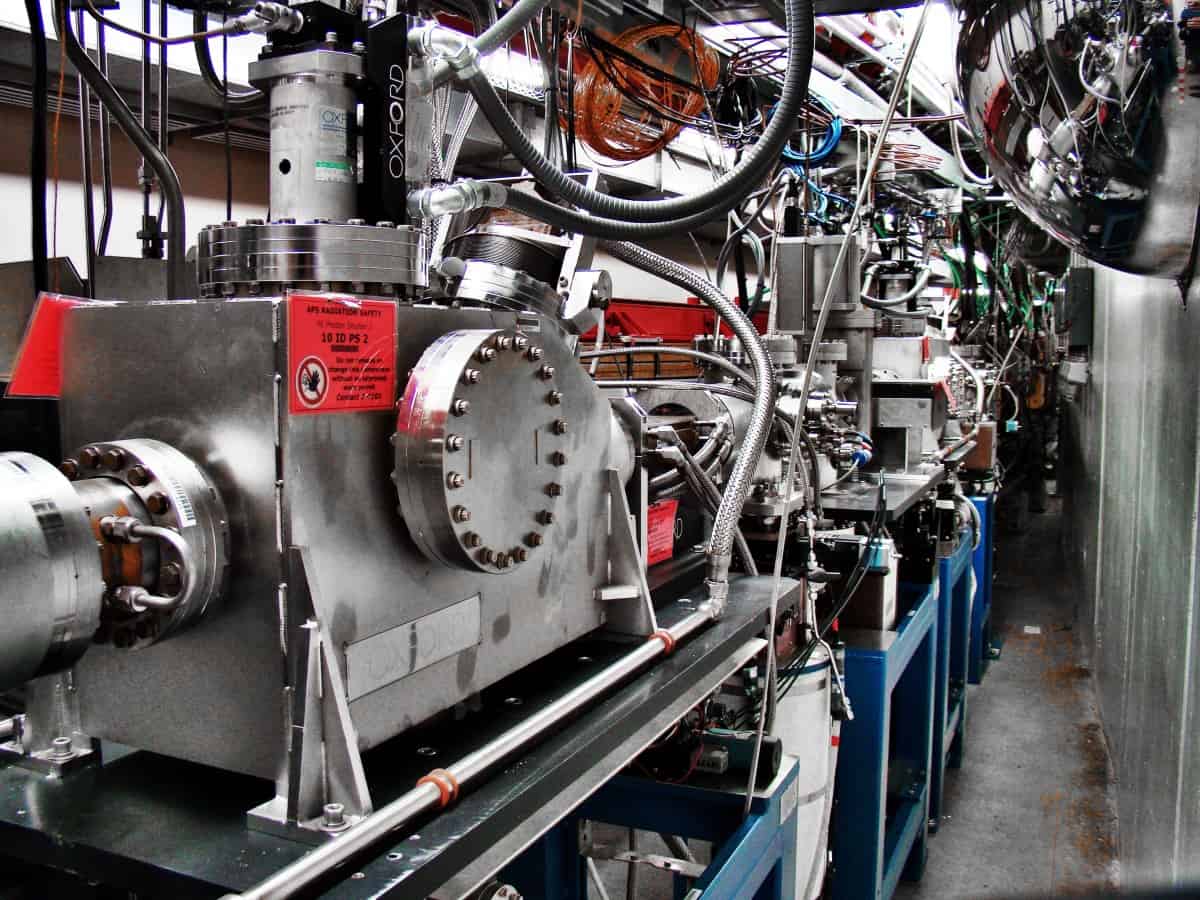 The agency says it was the fifth consecutive monthly decline.

Economists had expected a drop of 0.5 per cent for January, according to financial markets data firm Refinitiv.

Statistics Canada says sales were down in nine of 21 industries, led by lower sales in the transportation equipment and petroleum and coal products industries.

Sales of transportation equipment fell 6.0 per cent to $9.9 billion in January due to longer temporary shutdowns at some assembly plants as well as the recent closure of the General Motors plant in Oshawa, Ont. Petroleum and coal product sales fell 5.2 per cent to $5.9 billion due to lower sales volumes and lower prices.