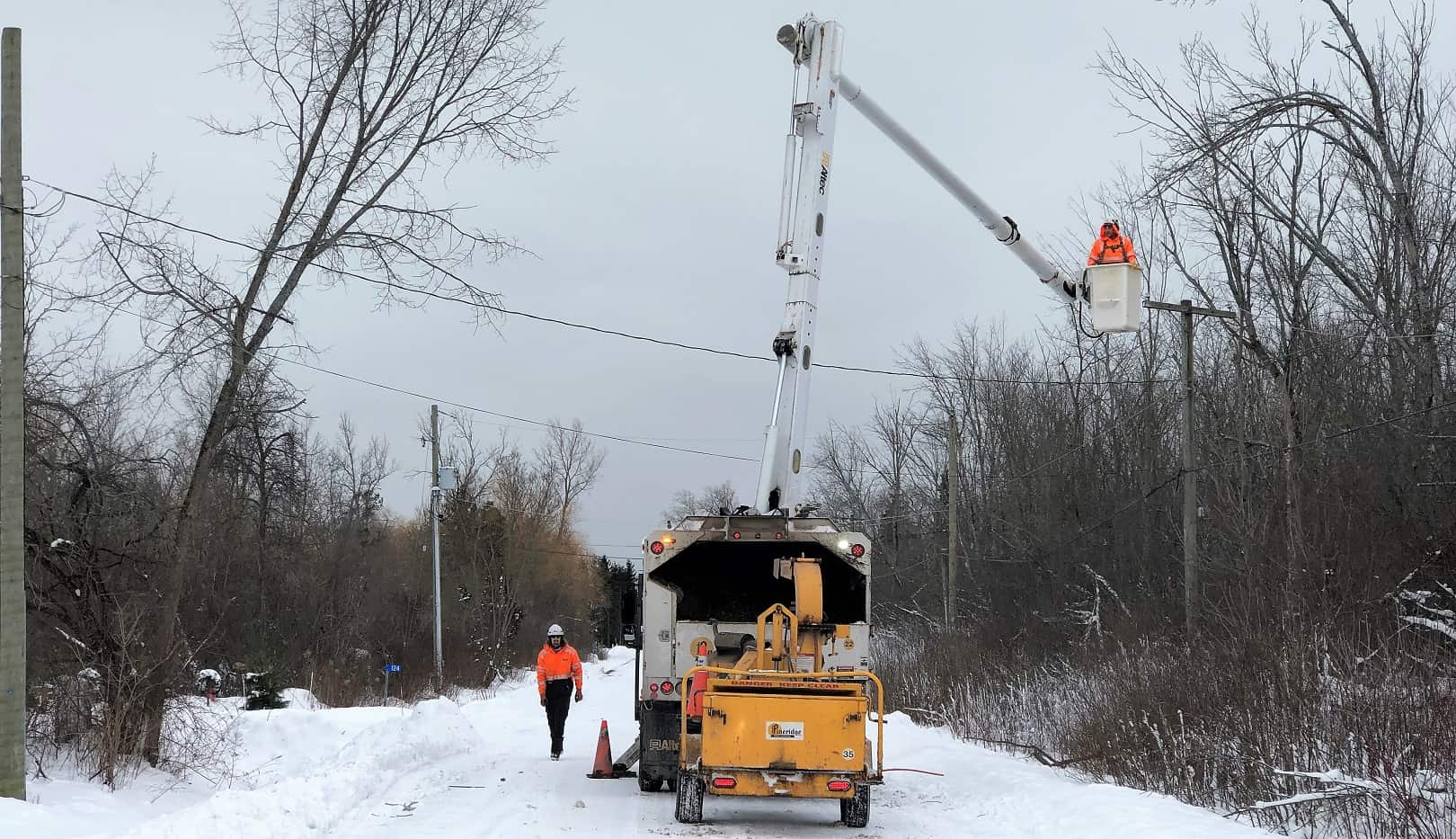 At its peak on Christmas morning, over 15,000 homes in Fort Erie, Port Colborne and parts of Wainfleet were without power.

Now, just four days later, with crews working tirelessly around the clock, Canadian Niagara Power – the utility company based out of Fort Erie – reports that number is down to 180 homes without power, an issue that should be rectified today (December 29).

Canadian Niagara Power still has 100 workers out cleaning up the mess.

Already the Christmas Blizzard of 2022 is being compared to the Great Blizzard of 1977 by those old enough to remember the original. 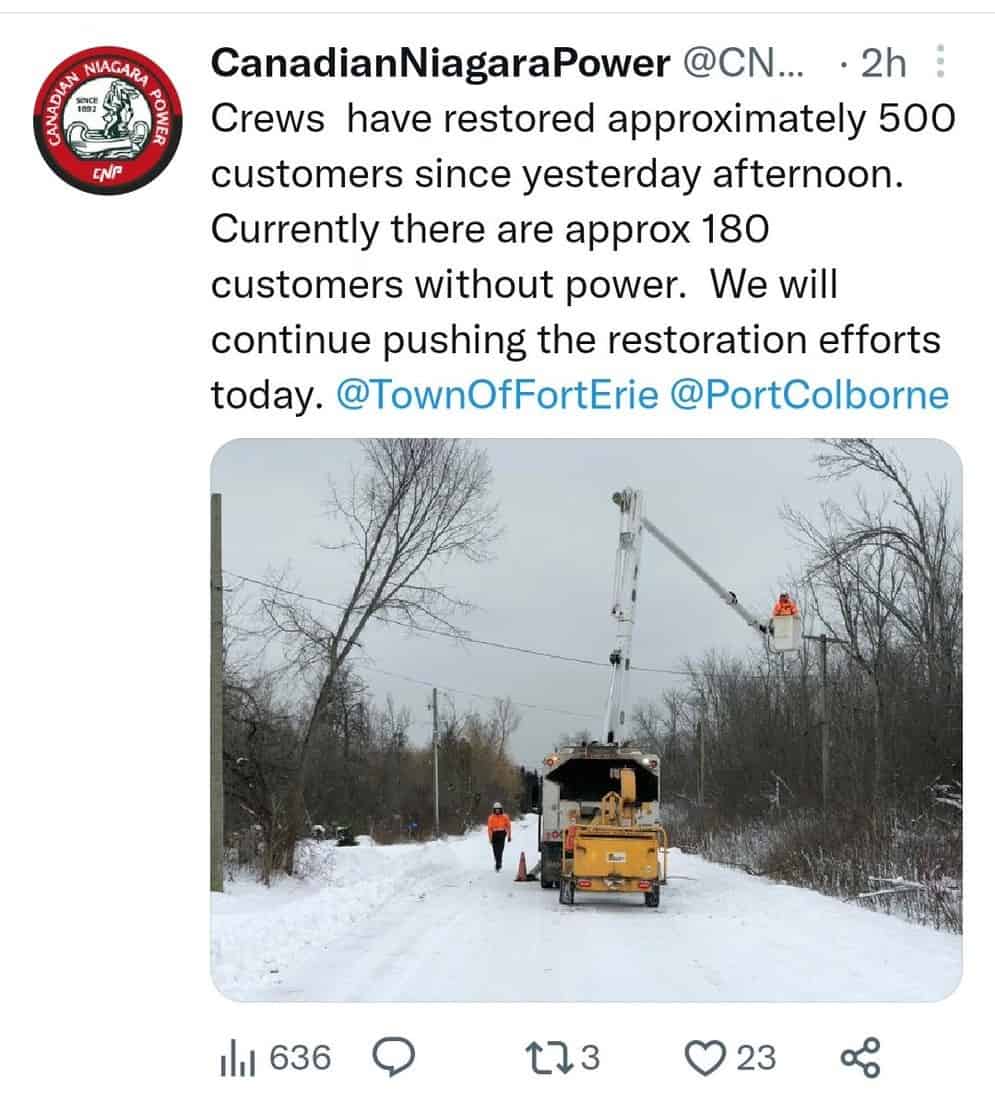