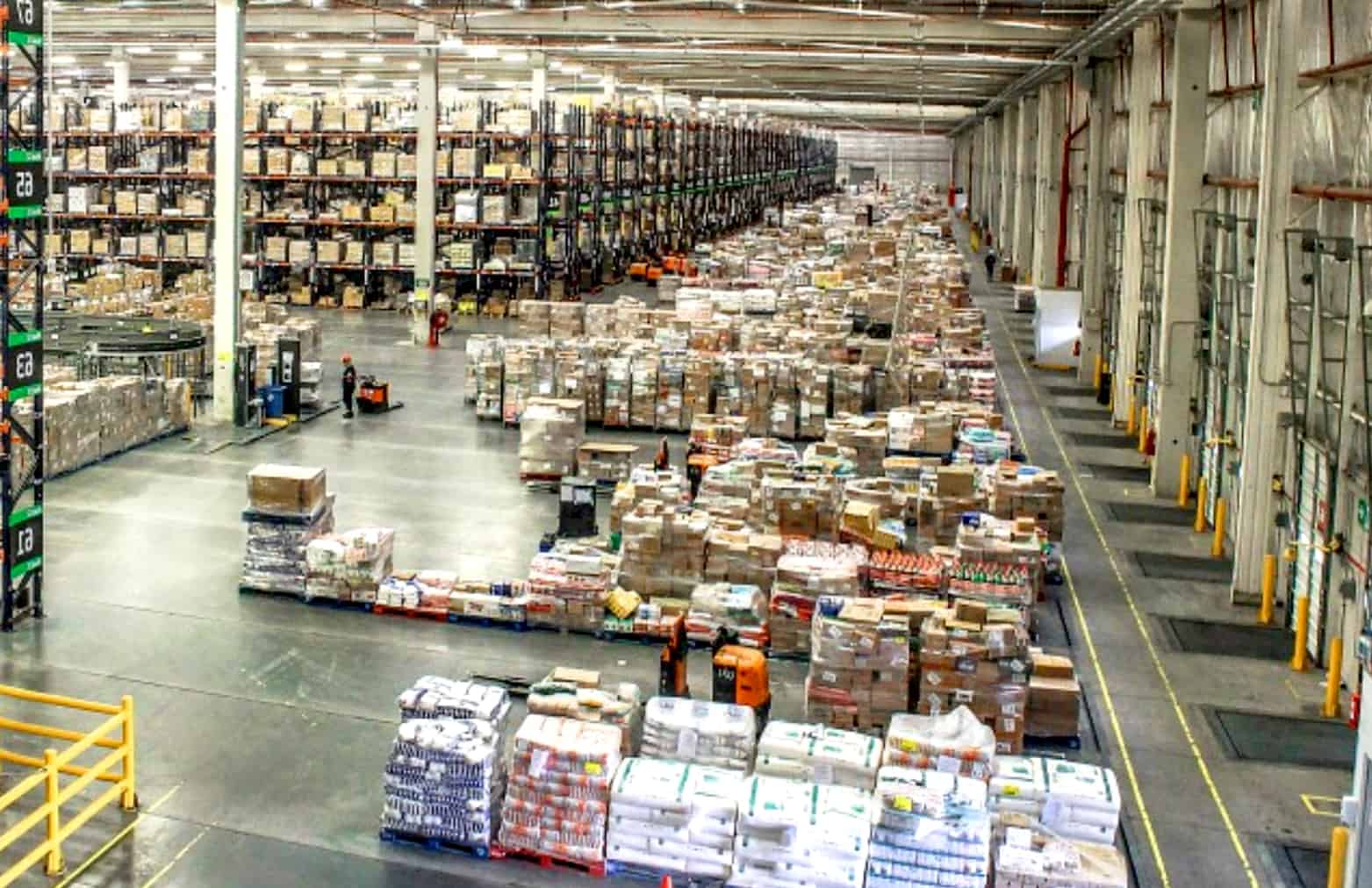 Research that tracked a large group of workers in Peel Region shows that one-in-four still reported to their jobs even though they had symptoms of COVID-19.

Further, the same study by Peel Public Health reveals that of the 8,000 people whose habits were traced, 80 – or one per cent – went to work after receiving a positive test for the virus.

The research study began in August and has recently wrapped up.

She said some of the findings were shared with local politicians by Peel Region’s Medical Officer of Health Dr. Lawrence Loh.

She said research shows that of the 8,000 people who were traced, clearly 2,000 were symptomatic. The study was conducted to gain insight into the high level of COVID-19 cases in Mississauga and Brampton where many suspect the virus is being transfered in workplaces such as warehouses, factories and distribution centres that have been deemed essential.

While the results of the study are startling and calls into question the personal responsibility of those to stop the spread of the coronavirus throughout the community, Crombie said she is sympathetic to the plight of the workers and the choices they have to make.

“They had to make the choice of ‘do I go to work sick, or do I stay home as I should?’” she said. “They probably didn’t have sick pay benefits but they continued to work because they had to put food on the table or pay their rent.”

She said those who went to their jobs even after testing positive likely did not tell anyone that they had COVID-19 and got away with it because they did not exhibit any severe symptoms.

Lobbying senior levels of government for paid sick benefits has been at the top of the list for local politicians and health officials who believe that paying workers to stay home is the desirable option instead of closing down their essential workplaces.

However, the lobbying efforts have been unsuccessful as Ontario Premier Doug Ford has said the funds won’t be coming from the provincial purse, while federal government officials say they are tapped out.

“We have been talking to the federal health minister (Patty Hajdu) and she feels very strongly that the federal government has done as much as it can, and have done quite a bit by providing financial support,” says Crombie adding that Queen’s Park appears to be sitting on more than $6 billion that has been earmarked for COVID relief. “They (Ontario) need to flow that money to municipalities and public health, and to individuals in the form of support and to long–term care homes. That money needs to flow.”