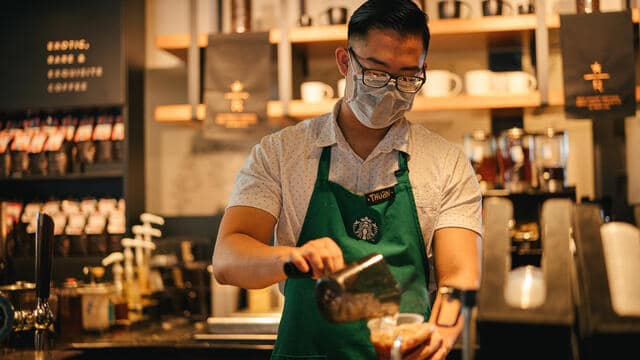 TORONTO — Starbucks says its plan to close up to 300 coffee shops across Canada will be complete by the end of March.

The Seattle-based coffeehouse and roastery chain announced the acceleration of its five-year “transformation strategy” last year as it responded to changes in consumer habits during the COVID-19 pandemic.

In a statement on Tuesday, the company says some of its locations closed last fall and it expects to complete its planned store closures by the end of its second quarter.

The restructuring includes adding new drive-thru locations, the expansion of delivery and a pilot of curbside pick-up only coffee shops.

Starbucks says the changes will help the coffee chain “best meet our customers where they are now.”

The company had previously said it would close up to 200 of its locations in Canada over two years. 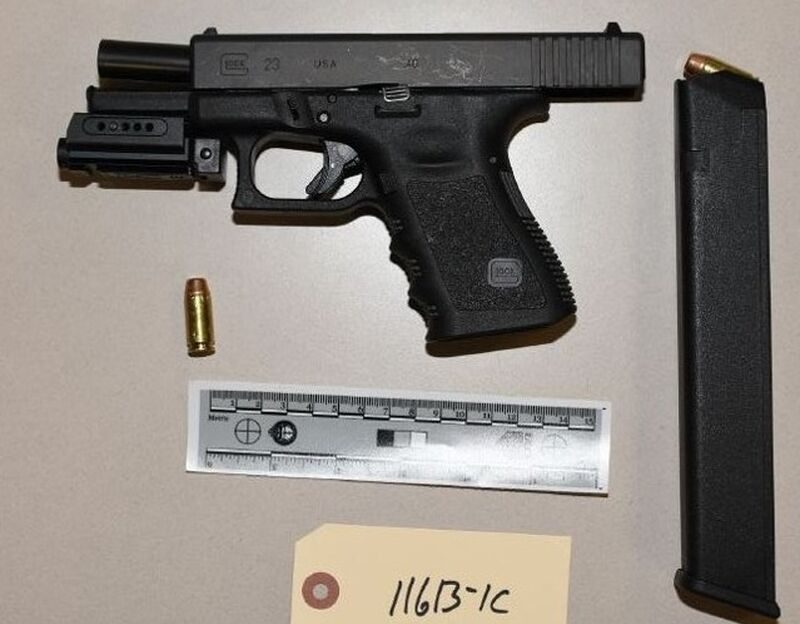 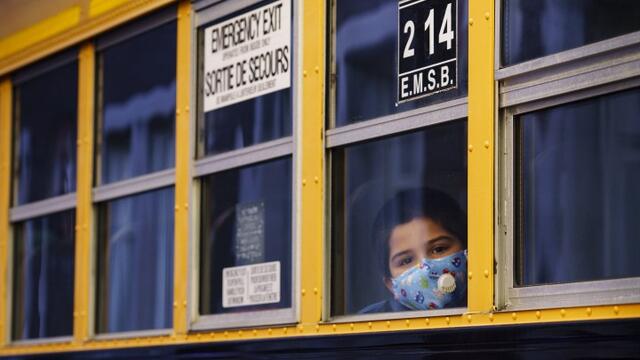