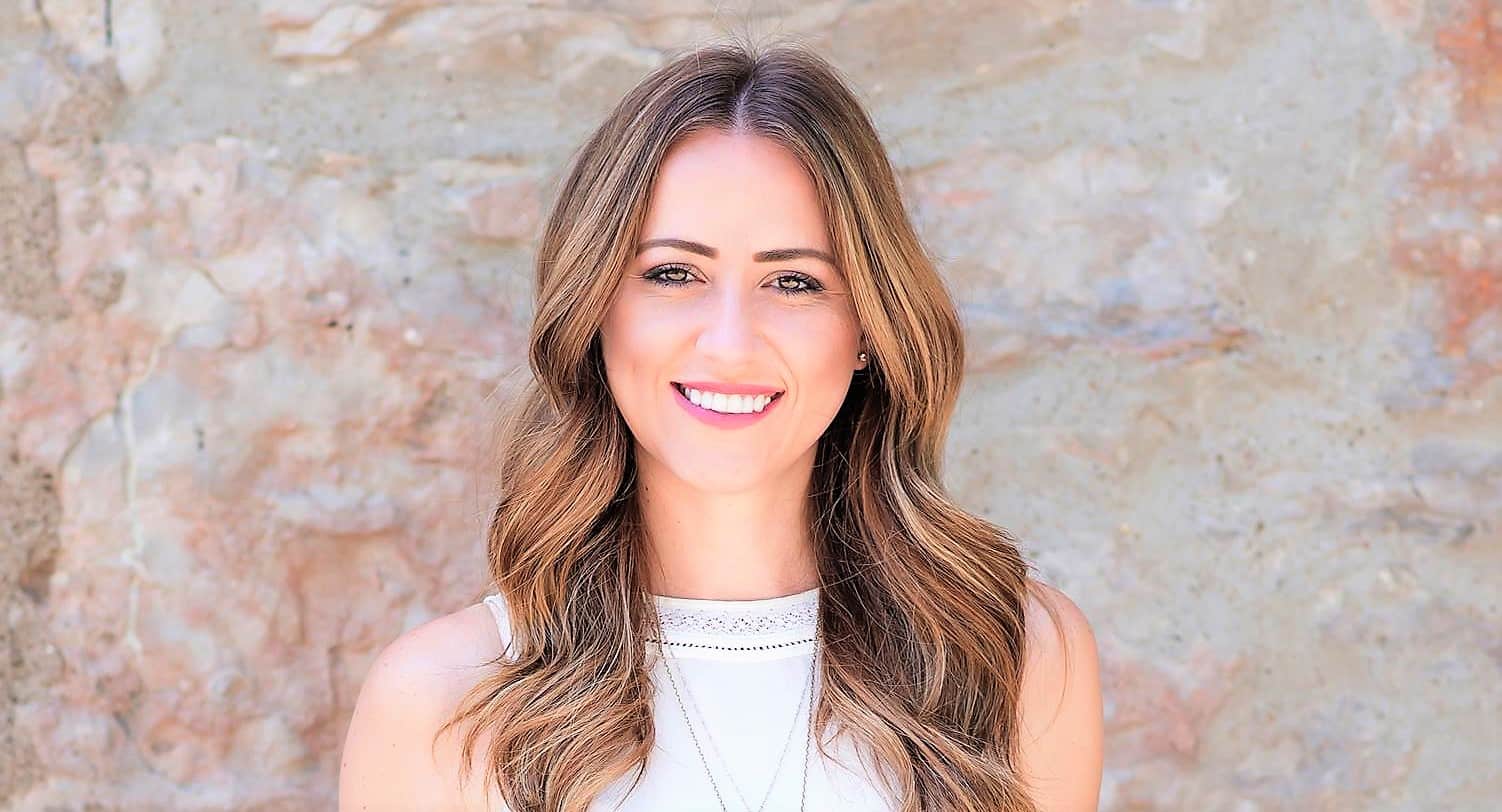 While she is a St Catharines resident now, Fallon Farinacci is originally from St. Eustache, Manitoba and the story of her life is not a happy tale.

A Red River Metis, her parents were murdered when she was just eight years old. At that time, she and her brothers were held hostage for eight hours, waiting for the RCMP to help. Eleven years later, the family lost her older brother.

At the time of their deaths, her mother was 36, her older brother was 29, and her father was 37 years old.

So yesterday (September 16), she turned one day older than her father when he passed away, making her the oldest member of the family.

Mayor Walter Sendzik, who has always been hugely supportive of the Indigenous community, drew attention to Farinacci’s birthday yesterday on social media because “she created a fundraiser for her 38th year to honour her parents and brother – and to celebrate her own resilience.”

Indeed she has. Farinacci created a GoFundMe in their honours with all the proceeds being split between her hometown’s St. Eustache local of the Manitoba Metis Federation and Niagara Region’s Abbey House Transitional Home for Indigenous women.

Said Farinacci: “Instead of being consumed by the grief, sadness and survivor’s guilt that day will bring, I am taking hold of that day and celebrating my resiliency. Through trauma, pain and sadness, I survived. I am here!”

Farinacci spent Thursday in St. Eustache to give them their portion of the proceeds and will return to Niagara for the Abbey House portion in the near future.

To see her GoFundMe, which she has extended briefly, go to: https://www.gofundme.com/f/Celebrate-Indigenous-Resilience 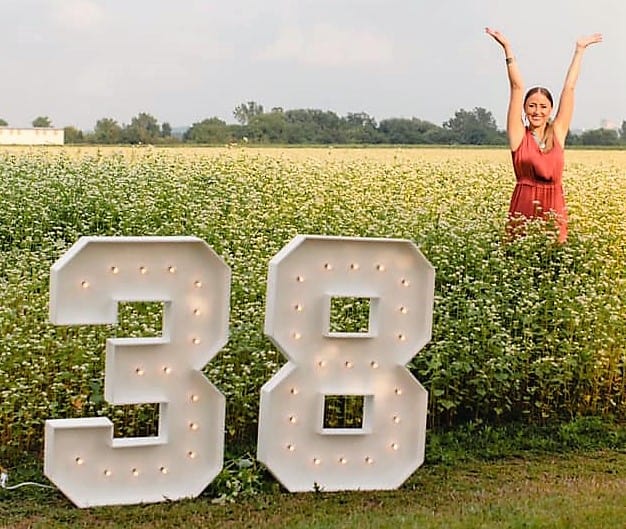