St. Catharines winery selected as best in province, #2 in Canada 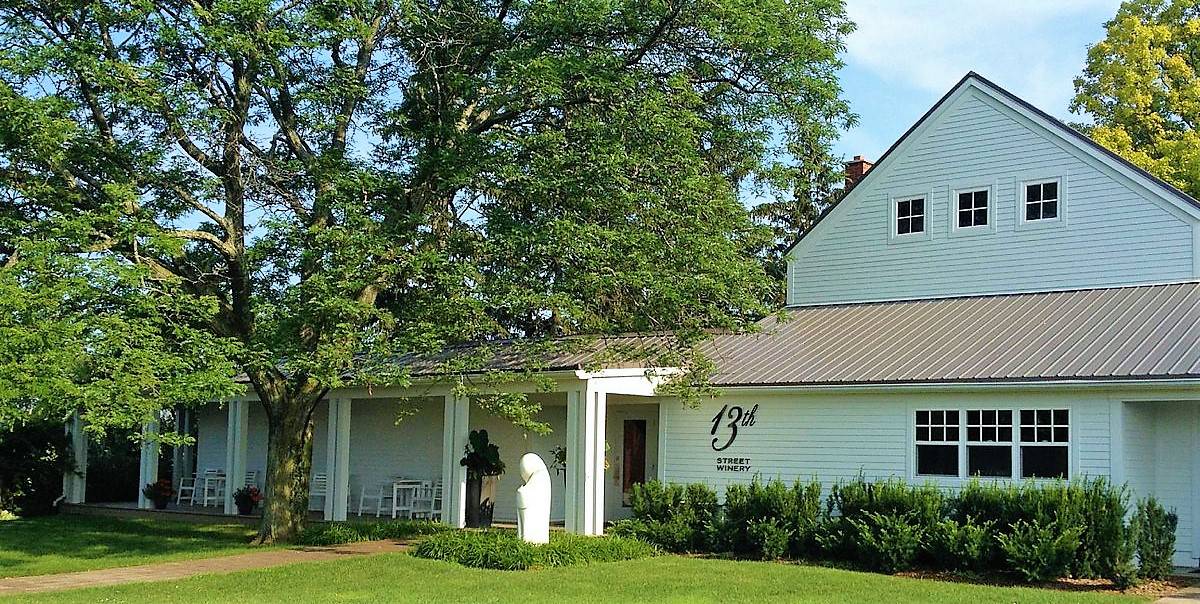 The 13th Street Winery was declared the best winery in Ontario and second-best in all of Canada at the National Wine Awards.

There’s nothing unlucky about this number thirteen.

The 13th Street Winery was declared the best winery in Ontario and second-best in all of Canada at the National Wine Awards held in Niagara Falls this year.

The winery entered 20 of their wines into the competition and came away with two Platinum medals, two Gold medals, seven Silver medals and nine Bronze medals. For those keeping score, that’s 20 wines collecting 20 medals.

The two big winners earning the prestigious platinum awards were their 2015 Premier Cuvée traditional method sparkling and the 2020 Reserve Syrah.

The 13th Street Winery was founded in 1998 and will be celebrating its 25th Anniversary in 2023. Owned by friends and partners John and June Mann and Doug and Karen Whitty, the winery offers “a unique blend of wine, food and art at its retail location on Fourth Avenue.”

The winery noted, “Guests are invited to enjoy their wine while also shopping the onsite bakery and culinary store, enjoying lunch on the seasonal patio and visiting the 6000-square-foot gallery featuring a changing exhibit of many of Canada’s most celebrated contemporary artists.”

St. Catharines itself jumped into the winery’s accolades when in 2021, it celebrated 13th Street’s “contributions to the community, resilience and innovation with our Legacy Leader Award and inducted the winery into the Team STC Hall of Fame.”

Originally from Chablis in France, winemaker Jean-Pierre Colas has been at 13th Street since 2009. Prior to this, he worked around the world at wineries in Chile, Argentina, New Zealand and his homeland in France.

His winemaking philosophy is quite simple. Colas said he “believes that great wines come from the best grapes grown in the best vineyards, whereas winemaking techniques are only utilized to supplement and capture the very essence of the grapes’ provenance and character.”