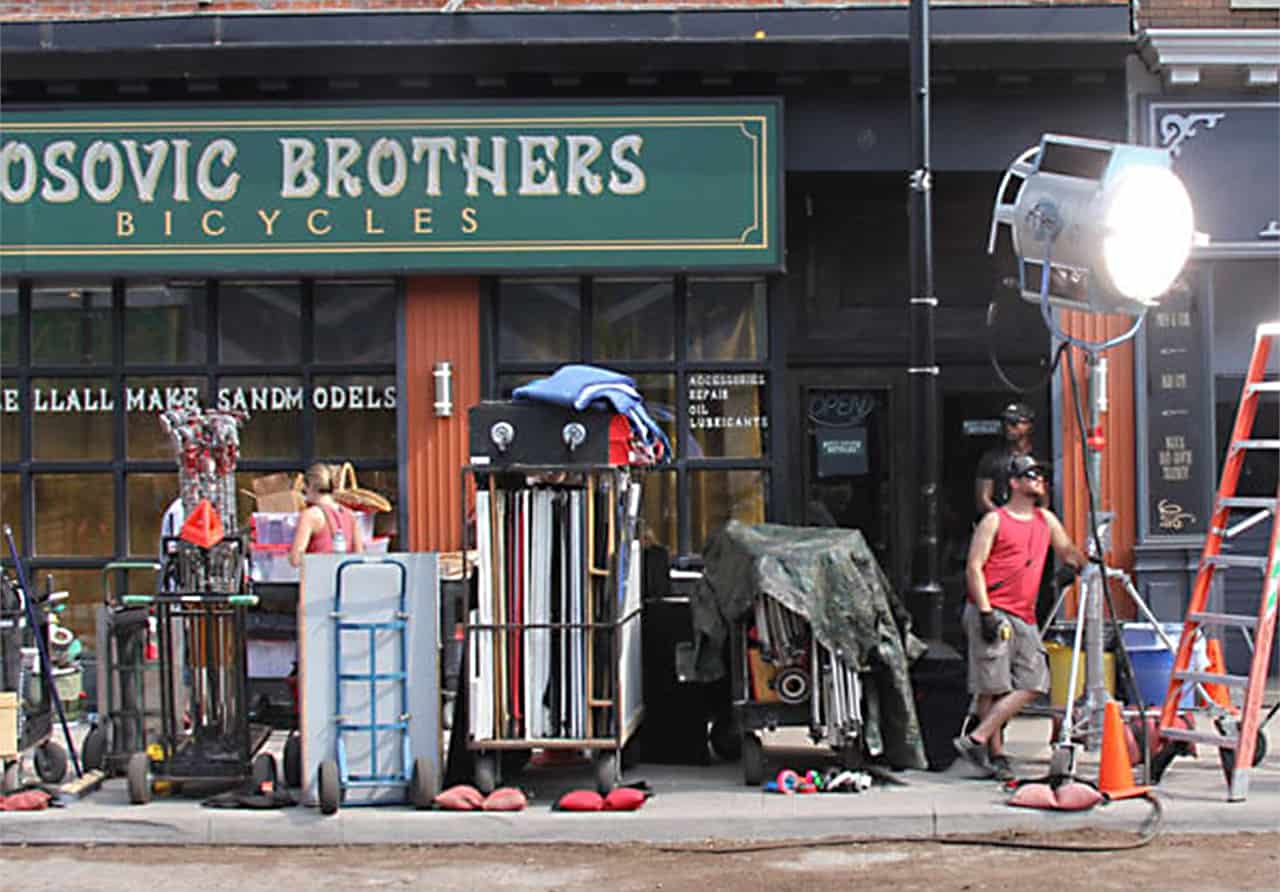 In a bid to encourage film production companies to choose St. Catharines, the city launched a new campaign.

The City of St. Catharines launched filmSTC to support the creative economy and promote the city as a destination for film, TV, and streaming industries, the city said in a press release.

Those willing to offer their home or business for filming can use the website as well. Residents and property owners can register to promote their homes, buildings and properties as an ideal backdrop for upcoming film opportunities.

“We’re highlighting the versatility of St. Catharines as a location of choice for filming scouts using filmSTC as a one-stop-shop for the supports and services production companies need when they come here for a shoot,” said Brian York, the city’s director of economic development and government relations.

St. Catharines has a history as a filming location.

According to IMDb, 75 movies have been filmed in St. Catharines — the most popular is A Christmas Story, released in 1983.

The city received more than 40 inquiries for filming in 2021.

The Port Dalhousie Marina was also the backdrop for scenes featured in The Hardy Boys TV show. Other recent shoots in St. Catharines include Hulu’s The Handmaid’s Tale, the Netflix limited series Self Made: Inspired by the Life of Madam C.J. Walker and the CBC’s Anne with an E.

According to Ontario Creates, the film and TV industry contributed a record-breaking $2.88 billion to the province’s economy in 2021, creating 48,135 high-value full-time equivalent direct and spin-off jobs.

“We are proud of the growth that has been seen in the film production industry here in St. Catharines,” said St. Catharines Mayor Mat Siscoe. “It is a source of pride for our residents to see locations within our city featured in films and productions of all kinds.”

To learn more about filming opportunities and support available in St. Catharines, how you can register your property, or how you can support the industry visit filmstc.ca.

The City of St. Catharines has launched filmSTC to support the creative economy and promote the city as a destination for film, TV, and streaming industries.
🎥 Find out more at https://t.co/sjHjwmNlXZ
Read the full release 👉 https://t.co/prm6PcWSki pic.twitter.com/ZLn924wibk