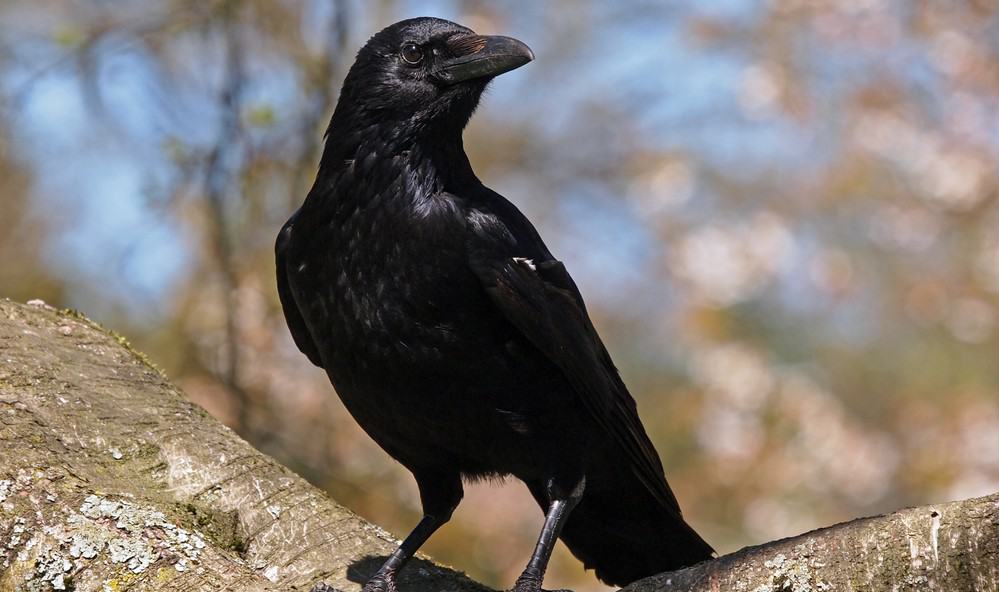 The old saying “As the crow flies” is an expression best used to explain the most direct “A to B point” in distance.

To that end, he is asking for the help of the Niagara community to help track the crow in the region as part of his new research project.

But he’s thrown a unique twist into the bird-watching, creating a mapping system that he’s dubbed Crowkemon Go – a name that may crack a grin for players of the popular Pokemon Go game.

If you think about the unique nature of crowd-sourcing something as random as the crow’s flight, the idea is to access the map and put a crow icon in locations where either a single crow or a group, known as a murder, has been seen.

The goal is to rapidly populate the map so Popescu, who specializes in Ecology and Evolution, can begin studying urbanization-driven changes of social anti-predator behaviour in American crows.

“The experiment will provide insights into behavioural adaptations contributing to the success of crows in urban locations,” Popescu told the Brock News.

But the end result is looking for differences between urban crows that land in Niagara’s cities and towns and their country cousins in the farmland areas.

“I predict that urban crows exhibit more social anti-predator behaviour at lower quantities, densities and quality of food than non-urban crows,” he said. “How crows adapt their social behaviour in urban environments is poorly understood. I seek to anticipate how species will respond to the rapid, global increase in urbanization.”

In other words, as urban sprawl continues into the countryside, how will it affect the behaviorial patterns of indigenous species, such as the crow?

Popescu believes the success of crows in urban areas could be attributable to a number of factors, most notably the availability of food in parking lots, garbage can and bird feeders.

such as increased adult survivorship (decreased risk of predation) and access to and preference for anthropogenic food sources (litter, garbage cans and feeders) rather than rural sources such as catching rodents. 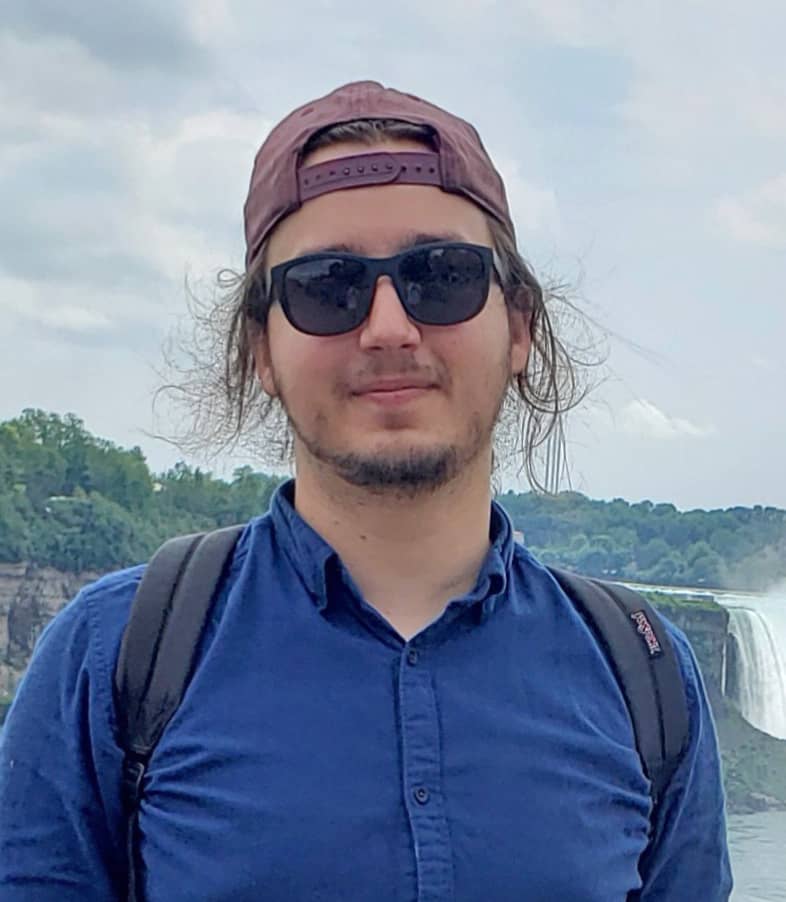