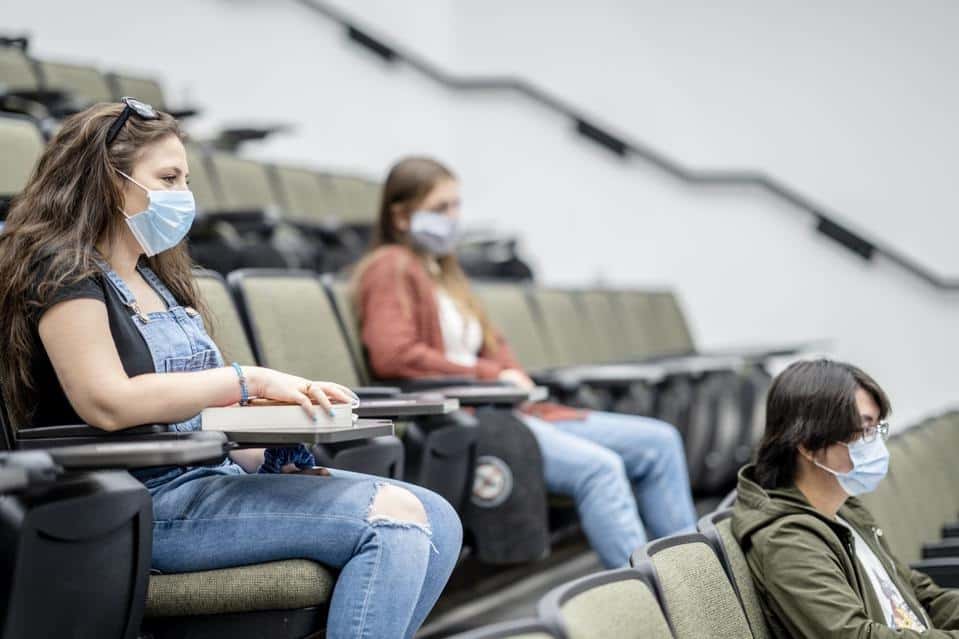 Traditionally as a new university year begins, second year students act as Orientation leaders, guiding first year students around the campus, letting them know where all the major buildings and amenities are located.

This year, the second year students at Brock University in St Catharines can’t do that.

Why? Because while they may have some sense of what the campus might be like, the second year students, for the most part, have never been there.

University and college campuses across Canada were locked down tight last year as students learned online.

To that year, the university will be offering “Year 2 Orientation” when the second year students return to unfamiliar surroundings – most for the first time ever.

Tanya Bradley, Brock’s Manager of Student Engagement, told Brock News, the campus newspaper that this is a second year class like none before it.

“In 2020, first-year students participated in Brock’s first-ever virtual orientation, while simultaneously adjusting to online learning and life as a new university student during a pandemic,” she told the paper.

“We know that experience was different for them and that as second-year students they are looking for continued support as they join Brock’s campus in person for the first time in September.”

With both first year and second year students setting foot on campus for the first time ever, orientation will not be a small undertaking.

For starters, now there will be twice as many students trying to figure out the buildings and where their classes are located so much larger campus tours.

As  well, Bradley promised a variety of workshops focusing on all the aspects of campus life, including emotional well-being, recreation facilities and, of course, where the campus pub, Isaac’s Bar and Grill, is located.