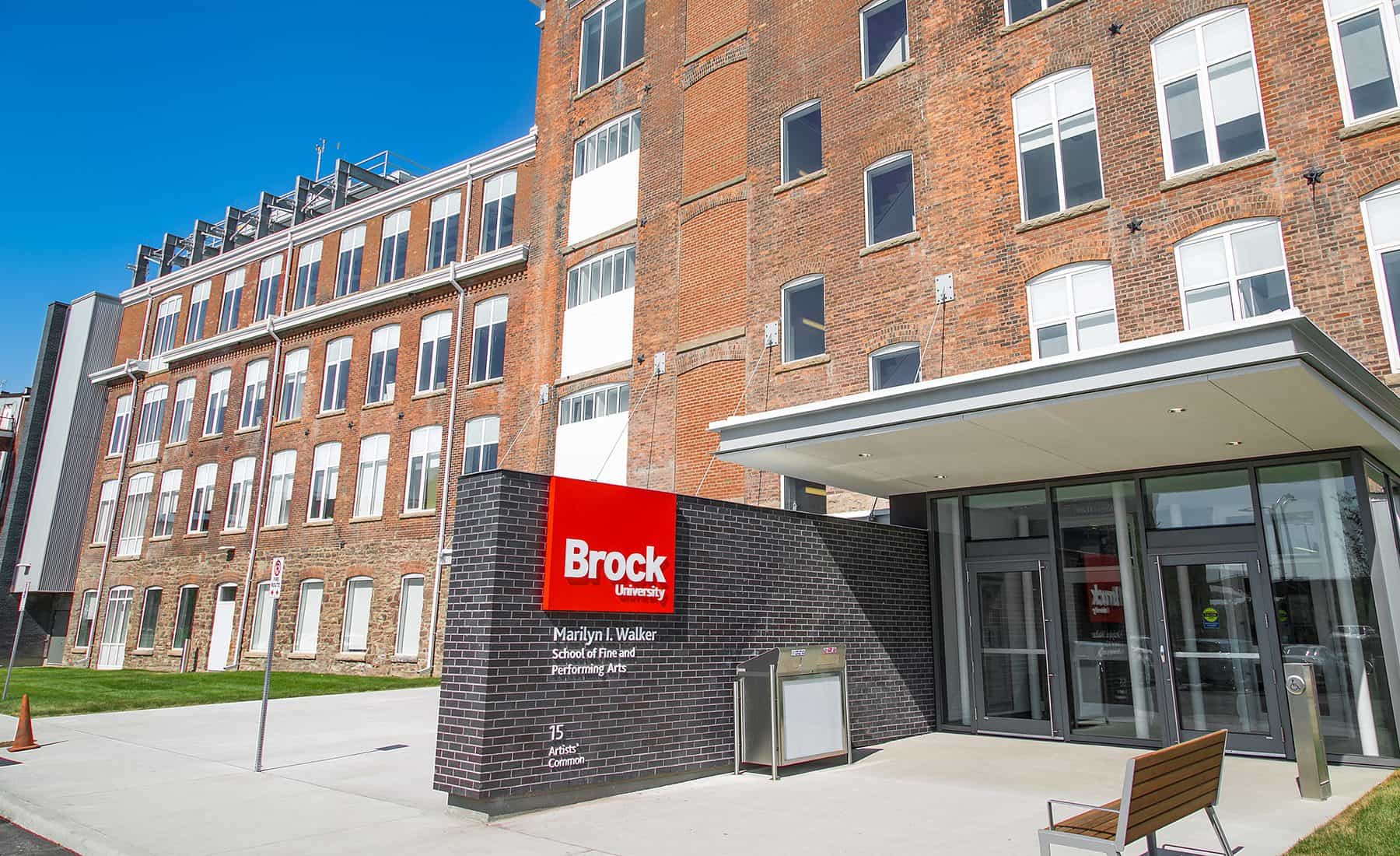 A Brock University instructor is suggesting Prime Minister Justin Trudeau called his snap election on September 20 in an effort to beat the clock on a potential fourth wave of COVID-19.

In a story written by Faculty of Humanities Social Media Co-ordinator Alison Innes and Faculty of Social Sciences Communications Officer Amanda Bishop for the campus newspaper, The Brock News, one instructor, a former Parliament Hill staffer, suggested the Liberals hope to capitalize on a lull in COVID-19 cases with a shorter election where they potentially avoid the fourth wave of the pandemic.

Ibrahim Berrada, an instructor with Brock University’s Centre for Canadian Studies, said, “Trudeau is banking on a delayed fourth wave thanks to the Canadian vaccine response.”

He added not to expect large convention hall-style rallies this election but rather, “Weather permitting, Canadians will likely see more outdoor events that abide by regional public health measures and social distancing policies.”

Livianna Tossutti, Associate Professor in the Department of Political Science, who has been tracking provincial elections throughout the pandemic, told the paper she is curious to see if the snap federal election will produce the majority result for which the Liberals are hoping.

“If we look at provincial elections that were held during the pandemic in British Columbia, Newfoundland and New Brunswick,” Tossutti said, “minority governments were able to win a majority so I want to see whether that same pattern also occurs at the federal level.”

The exception to that actually happened last night (August 17) in Nova Scotia when the Liberal government lost the Legislature to the Conservatives, who won an easy majority.