The totem pole that graced Centennial Gardens in St. Catharines was removed in 2019 so that it could be repaired after 52 years of weather. (All photos: St. Catharines Disc Golf Club Facebook)

Two and a half years after it was removed, the Totem Pole is St. Catharines’ Centennial Gardens is finally being restored.

The Totem Pole, created by Kwakwa̱ka̱ʼwakw artist, Doug Cranmer, was removed in December 2019 due to its deterioration after 52 years of exposure to nature.

It was commissioned from Cranmer for $6,800 in 1966 and erected during St. Catharines’ 1967 Canada Centennial celebrations.

Back in 2019, the city said, “Due to weather and seasonal effects, the natural materials of the totem pole have begun to deteriorate so the City has taken action to restore the art piece.”

“We are now in the stages of storing the totem pole inside for drying and restoring purposes. We plan to reinstall the totem pole once restoration has been completed.”

Nearly three years later, it looks like the restoration is finally underway and it could be put back in its resting place as early as later this year.

Cranmer, who has since passed away, was known across the globe for his mastery carvings. Born in 1927, he lived his life as the hereditary chief of the ʼNa̱mǥis Nation. He started his first formal carving instructions in the 1950s. 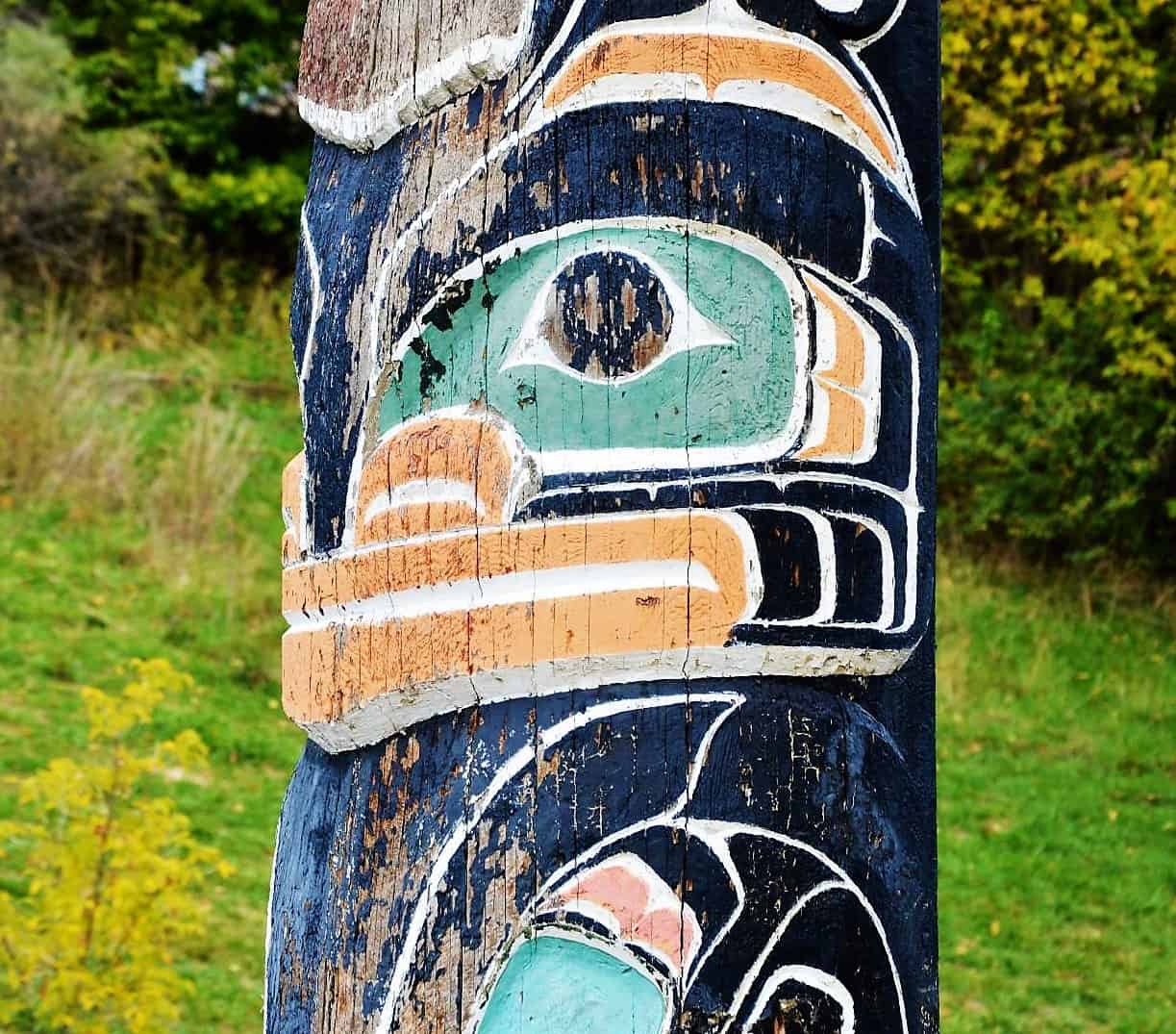 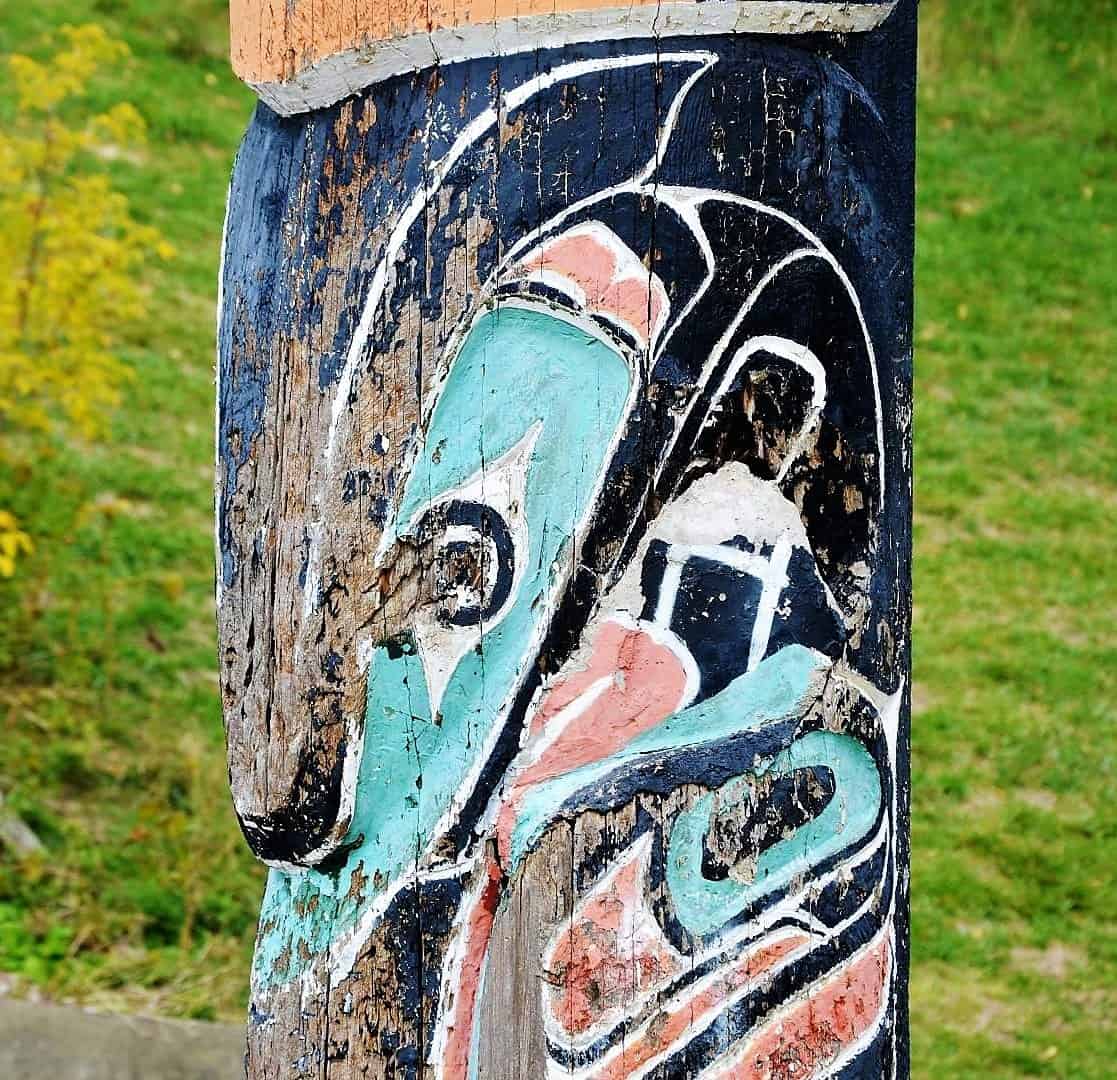 The deterioration of the Totem Pole by 2019 can be seen in these photos. The city first sent staff to analyze the best route for preserving the artifact in 2018.