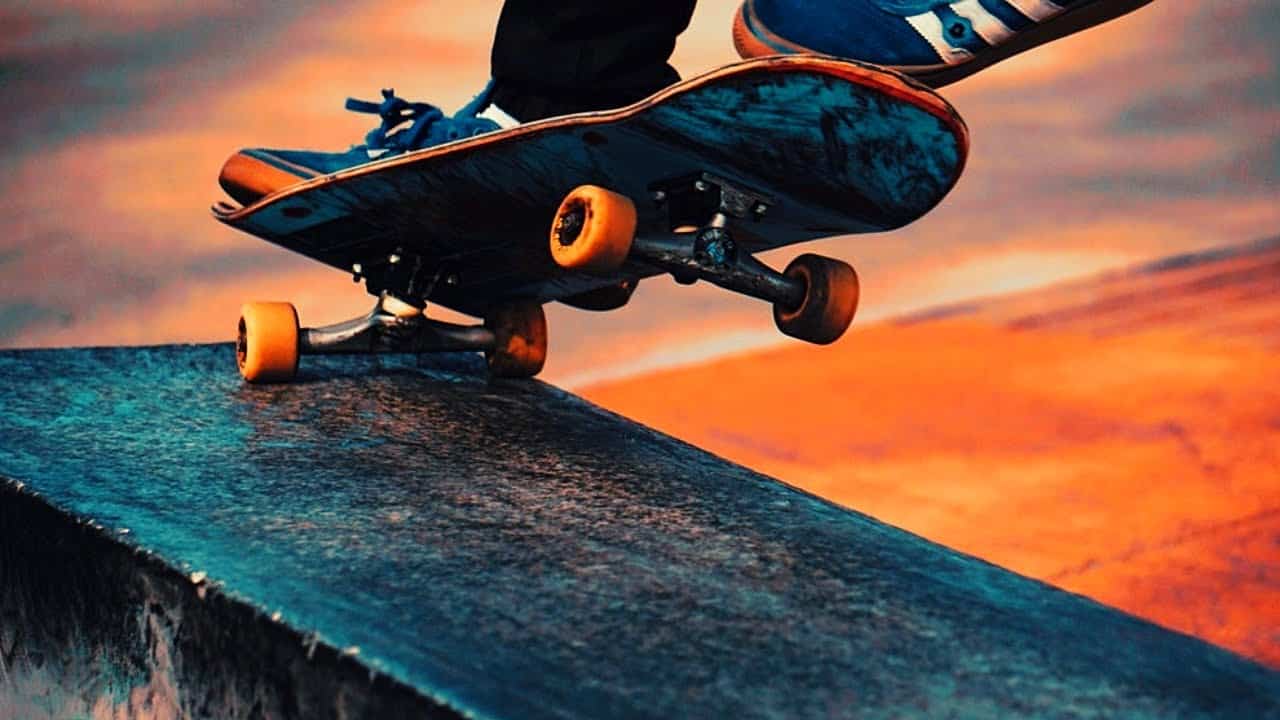 As well meaning as communities can be, residents in the St Catharines area near Merritton Trail just learned a big lesson.

If you want to build a structure on a city park, you need the city’s permission.

When the community built a skateboard park, raising their own money and pouring the concrete themselves, it probably seemed like a great idea.

That is until city officials discovered it. Now over the next few weeks, it’s about to get ripped up as the city cited safety and liability issues.

The residents built it at the former Knifeworks site, a historical designated area, and now city officials will have to work with historic officials to figure out how to tear up the concrete without damaging the existing Knifeworks walls