St. Catharines saw 6th highest influx of new residents during the early days of the pandemic 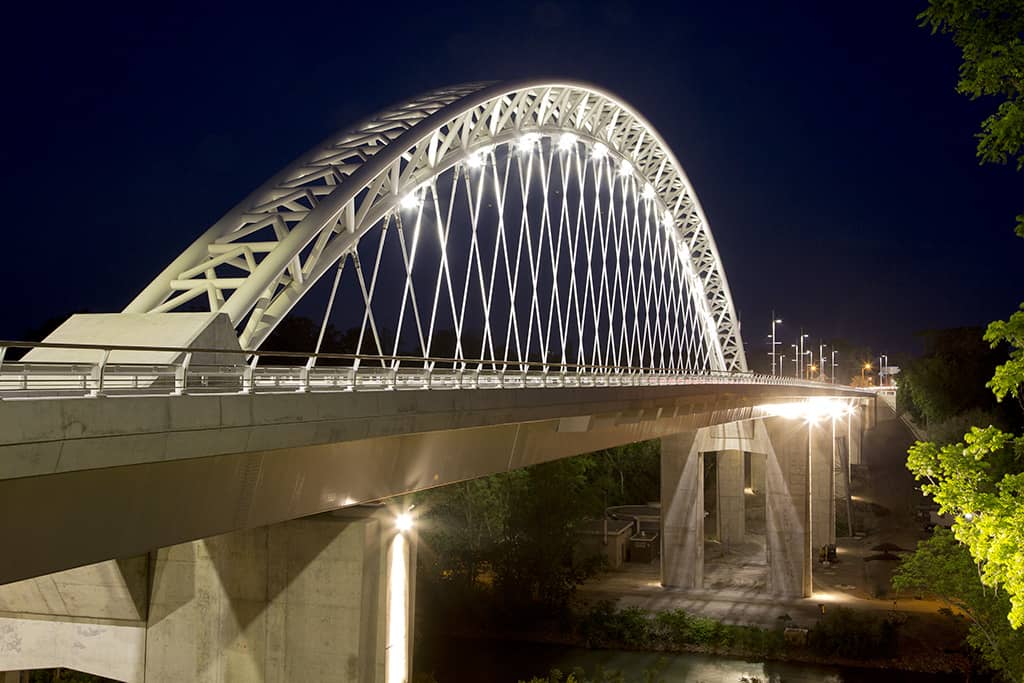 Ontarians left the province by the thousands in the early days of the pandemic, seeking more affordable housing.

But there were Ontario cities that also saw an influx of new residents during that time and in Ontario, St. Catharines and the immediate Niagara area welcomed 8,380 within its borders.

That was enough to place the city sixth-highest in Canada for new migration.

While Halifax welcomes 8,785 new residents, just behind St. Catharines was Victoria, BC, which 7,335 people migrate to it.

Clearly, the movement wasn’t completely dependent on housing affordability as Vancouver, where the price of houses are notoriously pricey, lead the migration influx.