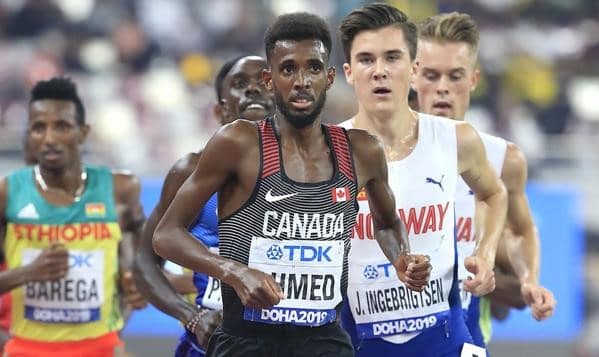 With less than two days before he runs for Canada at the Tokyo Olympics in the finals of the Men’s 5000M, St Catharines distance runner Mohammed Ahmed sat down with Sports Canada and told them what it feels like donning the red-and-white uniform.

“It’s a lot of responsibility but it’s pride,” he told the group.

At that point, he was a four-time Canadian Junior 5000M champion.

From there, it was on to University of Wisconsin-Madison where he graduated in 2014.

Wearing Canada’s colours is the greatest feeling to #TeamCanada athlete, Mohammed Ahmed. Your country will be waiting for you with pride at the #Tokyo2020 finish line! #SportCanada @Moh_Speed l @AthleticsCanada pic.twitter.com/Z6wU5nlh97 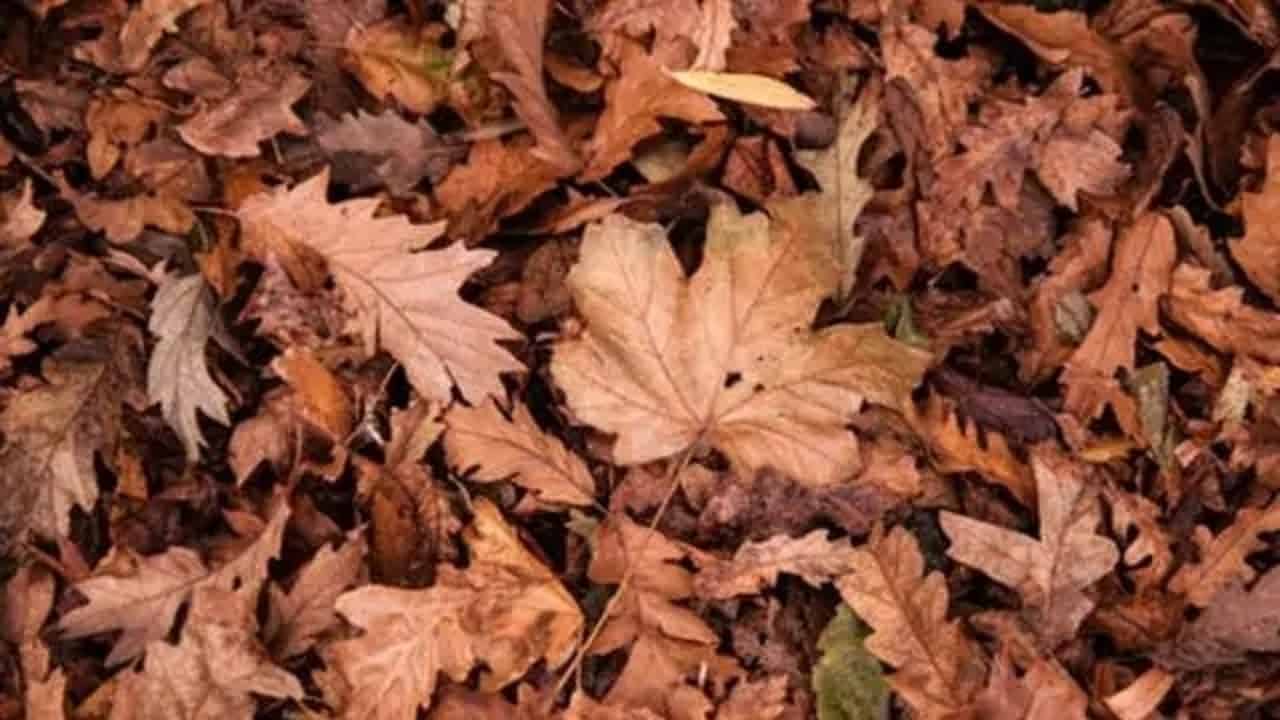 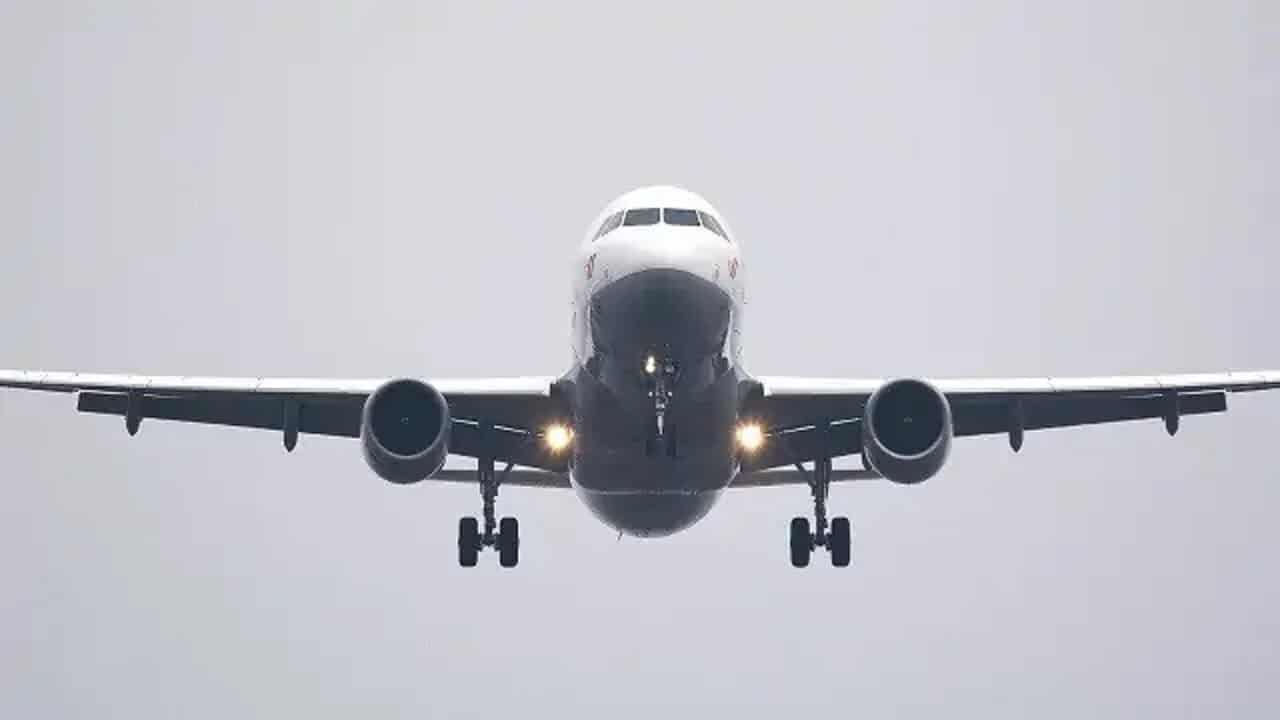