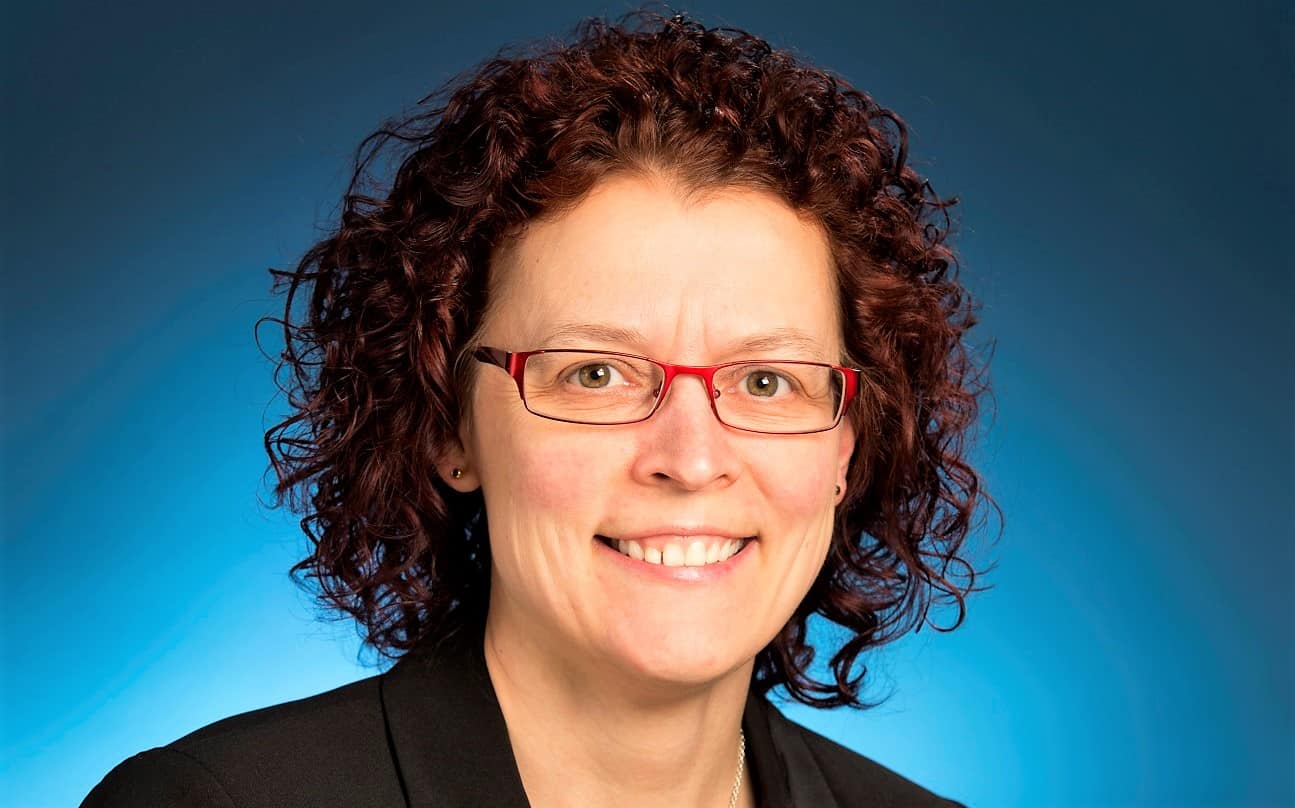 Now in her second term, Laura Ip was quick to acknowledge that the Province can impose its will of any municipality in Ontario but is worried the legislation “was a great big stomp on democracy.”

A big part of the legislation was Minister of Municipal Affairs and Housing Steve Clark appointing the Regional Chairs of Niagara, Peel and York regions for the current term of council.

In Niagara, that meant Jim Bradley was automatically made Regional Chair without the matter going to the November 24 meeting for a vote.

Since Bradley was almost assured of being re-elected to the chair, Ip was fine with that but worried about the future of Niagara Regional Chairs.

“I like Jim Bradley. He is a good person. We get along. I respect him and his willingness to always be straightforward and honest with me and to never try to get me to change my mind about something if he and I don’t agree,” Ip said.

Still, she added, “There are a number of us, though, who would have liked to the opportunity to have a say – on your (voters) behalf – in who would be the Chair for the next four years.”

Even more so, she’s worried that Clark could have appointed anyone he wanted without Niagara Region’s approval and that it could very well be the case in the future.

“The province could have decided they were going to appoint someone entirely of their choosing; someone who was unelected; someone who had no experience, so at least they didn’t do that,” she said. “But this is a massive overreach.”

She’s also wary of the fact that the three chairs the Province re-appointed – Bradley in Niagara, Nando Iannicca in Peel and Wayne Emerson in York – will now be working “with provincially-appointed facilitators to assess the best mix of roles and responsibilities between upper- and lower-tier municipalities.”

That could mean amalgamation, something that was not well received when the Mike Harris Conservative government imposed it in the late-1990s.

“I can’t say for sure but I imagine what this actually means is some kind of amalgamation and fewer political roles across Niagara,” Ip said, “and probably without any input from the public, based on how some of these other decisions have been made.”

Finally, she wondered why the Province didn’t look at make-up of the regional councils they imposed their will upon and use the opportunity for some change.

“Why are they so determined to use their authority to entrench power in older white men?”