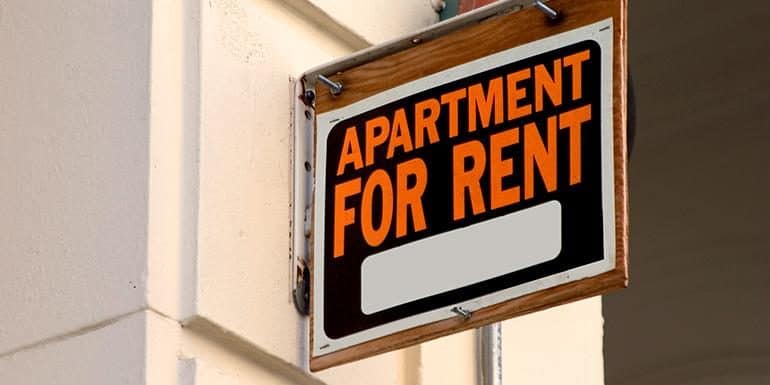 While there are many nearby municipalities on the Top-35 Highest Rents in Canada, St. Catharines, at least found itself towards the bottom of the list.

No other Niagara municipality, including Niagara Falls, cracked the list.

The list, tabulated by Rentals.ca and Bullpen Research & Consulting, said the average rent for all Canadian properties listed for rent on Rentals.ca in April 2022 was $1,821 per month, an annual increase of nine per cent from $1,676 per month in April 2021.

As usual, Vancouver and Toronto finished one-two on the list.

St. Catharines saw the average cost of a one-bedroom apartment hit $1,362 in April, which actually dropped 0.37 from April last year.

However, two-bedroom apartments in the Garden City didn’t fare as well, averaging $1,837/month in April, a significant 8.79 per cent hike from April 2021.