St. Catharines partners up with Yukon for the 13-for-13 Festival 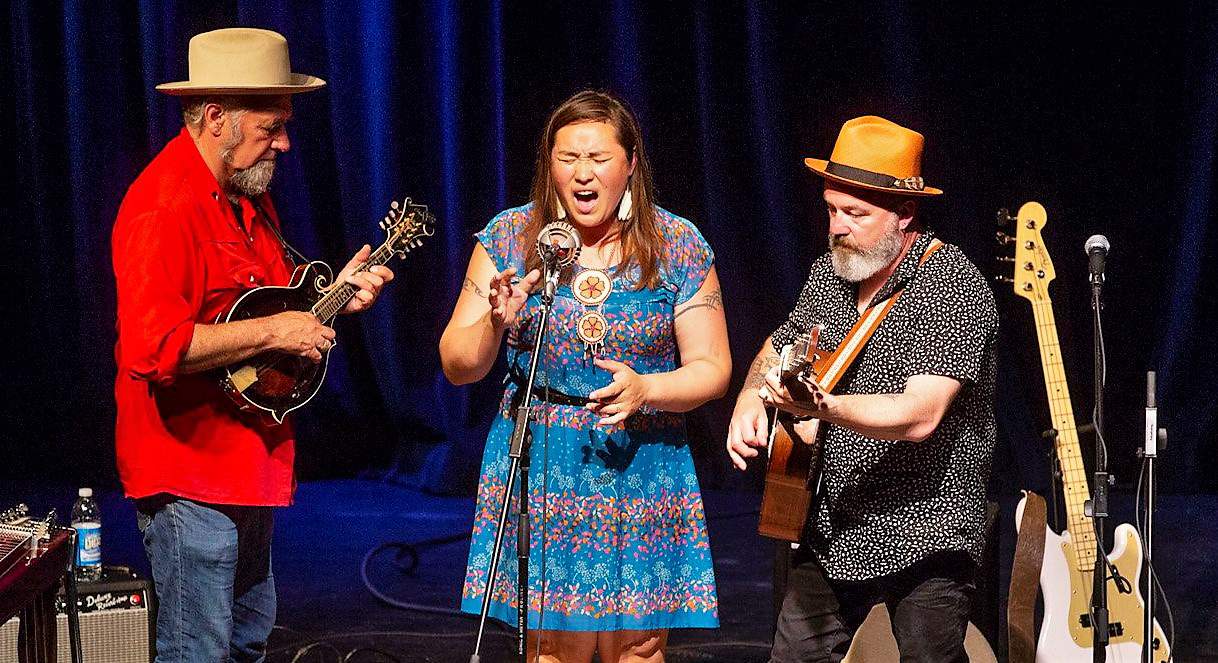 For the St. Catharines portion of the 13-For-13 Festival, Yukon performers Diyet and The Love Soldiers will be the headline act.

St. Catharines is pretty excited that they got partnered up with the Yukon for their portion of the Canada Games 13-for-13 Festival set for next Thursday, August 11, the event will kick off at 5 pm at the FirstOntario Performing Arts Centre (250 St Paul St.)

“It’s a national street party in the heart of downtown St. Catharines! Celebrate our athletes and the 2022 Canada Summer Games, with the combination of flavours from St. Catharines with the rich culture of the Yukon,” said the city.

“It’s a place to gather, to socialize, and make new friends. Featuring entertainment, food, craft beverages and cultural programming that will highlight the connection of St. Catharines and the Yukon.”

With the St. Catharines event running from 5 pm to 9 pm, they have a lot lined up for their residents.

First up at 5:15 pm is Indigenous guitarist Phil Davis, a well-known fixture in the Niagara music scene, who from St. Catharines. He’ll serve as an introduction to Strong Water Women, an Indigenous female songs and stories group who are starting at 5:20 pm.

They’ll be followed at 5:50 by Young Tribe, an Indigenous singing group from outside the Ottawa area.

Coming on at 6:45 pm is Ol’ Child, a band with a dynamic blend of blues, classic rock, RnB, Soul, Funk, Jazz and original tunes, who last performed at the Soil Festival in St. Catharines back in June.