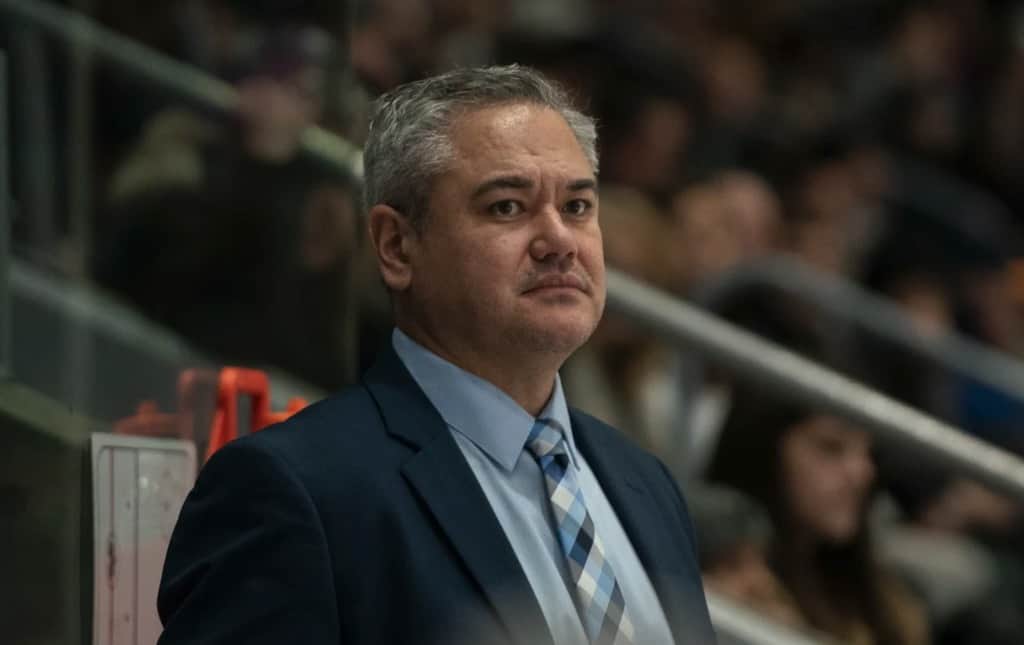 Hamilton native Ryan Kuwabara, who has just been named as the new head coach for the Niagara IceDogs, comes with quite the colourful background.

Twenty-five years ago, Kuwabara suited up for Team Japan in the 1998 Nagano Winter Olympics, the last time the country sent a hockey team to the Olympics.

Japan didn’t do well, notching two losses and a tie in their group but then again, it was the first time NHLers were allowed to play in the Olympics and even Canada finished without a medal.

Fast-forward a quarter of a century and Kuwabara will be bringing a ton of coaching experience with him as he patrols the IceDogs’ bench.

“I am extremely excited to join the Niagara IceDogs organization,” said Kuwabara. “I look forward to working with (team owner and GM) Darren (DeDobbelaer) and the coaching staff to create a winning culture here in Niagara.”

His appointment nudges Milton native and interim coach Jeff Angelidis into an Assistant Coach role with the squad.

As a player, Kuwabara was drafted in the second round (39th overall) by the Montreal Canadiens in the 1990 NHL draft and signed a three-year NHL entry-level contract with the team to play in the AHL with the Fredericton Canadiens (now the Laval Rocket).

The majority of Ryan’s professional career was spent in Japan, where he played eight seasons for Kokudo of the Japanese Ice Hockey League. 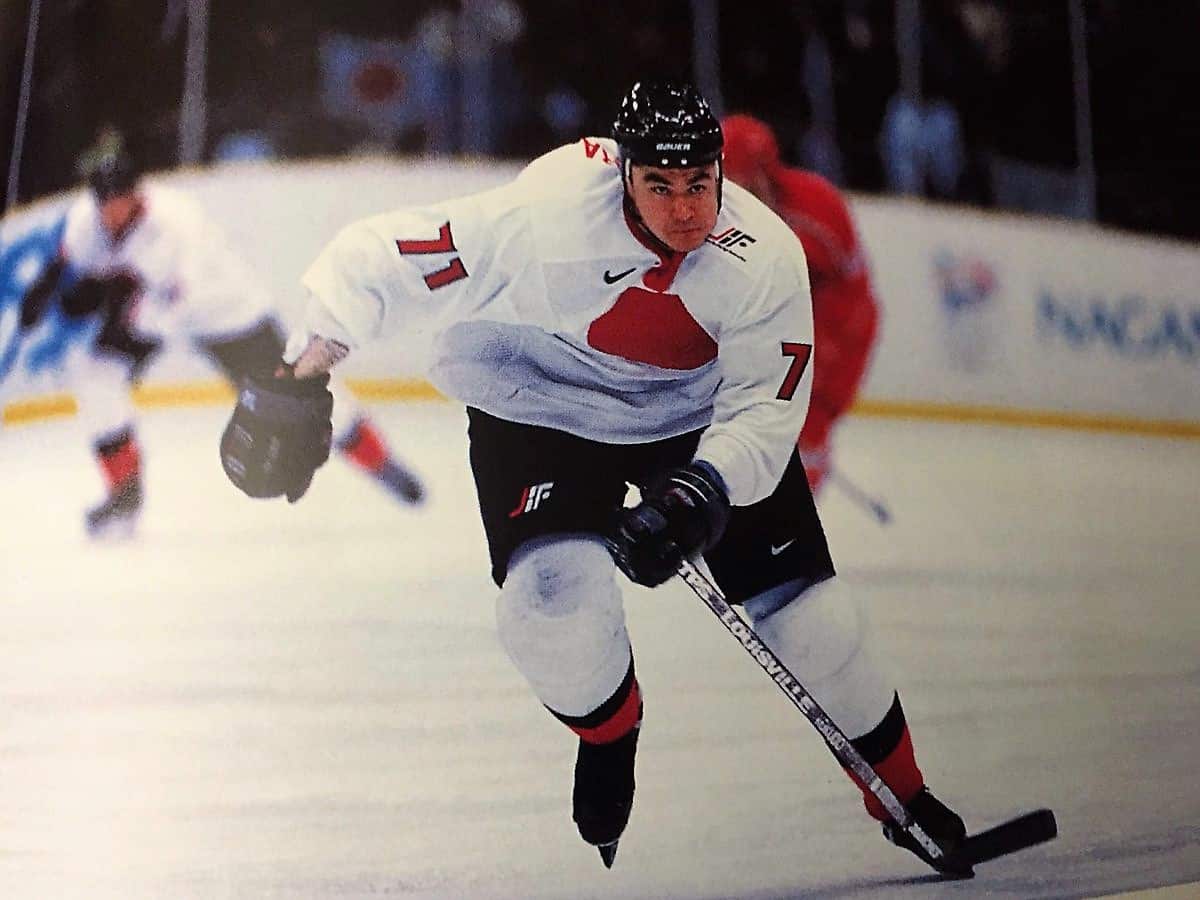 Twenty-five years ago, Ryan Kuwabara suited up for Team Japan in the 1998 Nagano Winter Olympics.