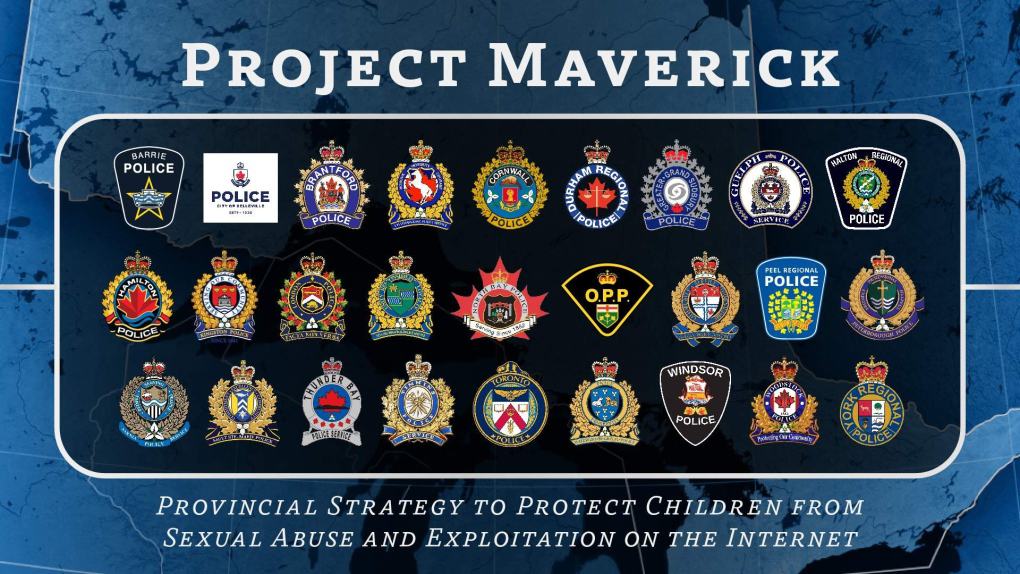 Twenty-seven police forces from across Ontario created Project Maverick, resulting in 127 men province-wide being charged in connection with child pornography.

During October the 27 policing partners conducted 255 investigations, completed 168 search warrants and seized 1,032 devices. In total, 428 charges were laid against 107 people.

During the investigations, 61 victims were identified and referred to appropriate community-based resources for assistance, while an additional 60 children were safeguarded. There are 175 ongoing investigations where additional charges may be laid.

“These offenders are choosing to sexually abuse or exploit a child, some of the most vulnerable victims within our society that we must ensure are protected,” said Niagara Police Staff Sergeant Brett Atamanyk of the Special Victims Unit.

“The sad reality is that they are living in our community. As parents and caregivers, we have to ensure we are talking to our kids and remaining vigilant to ensure children are not victimized in the first place. To ignore a child being abused, makes you complicit.  But we can change that.  If you see something – report it.”