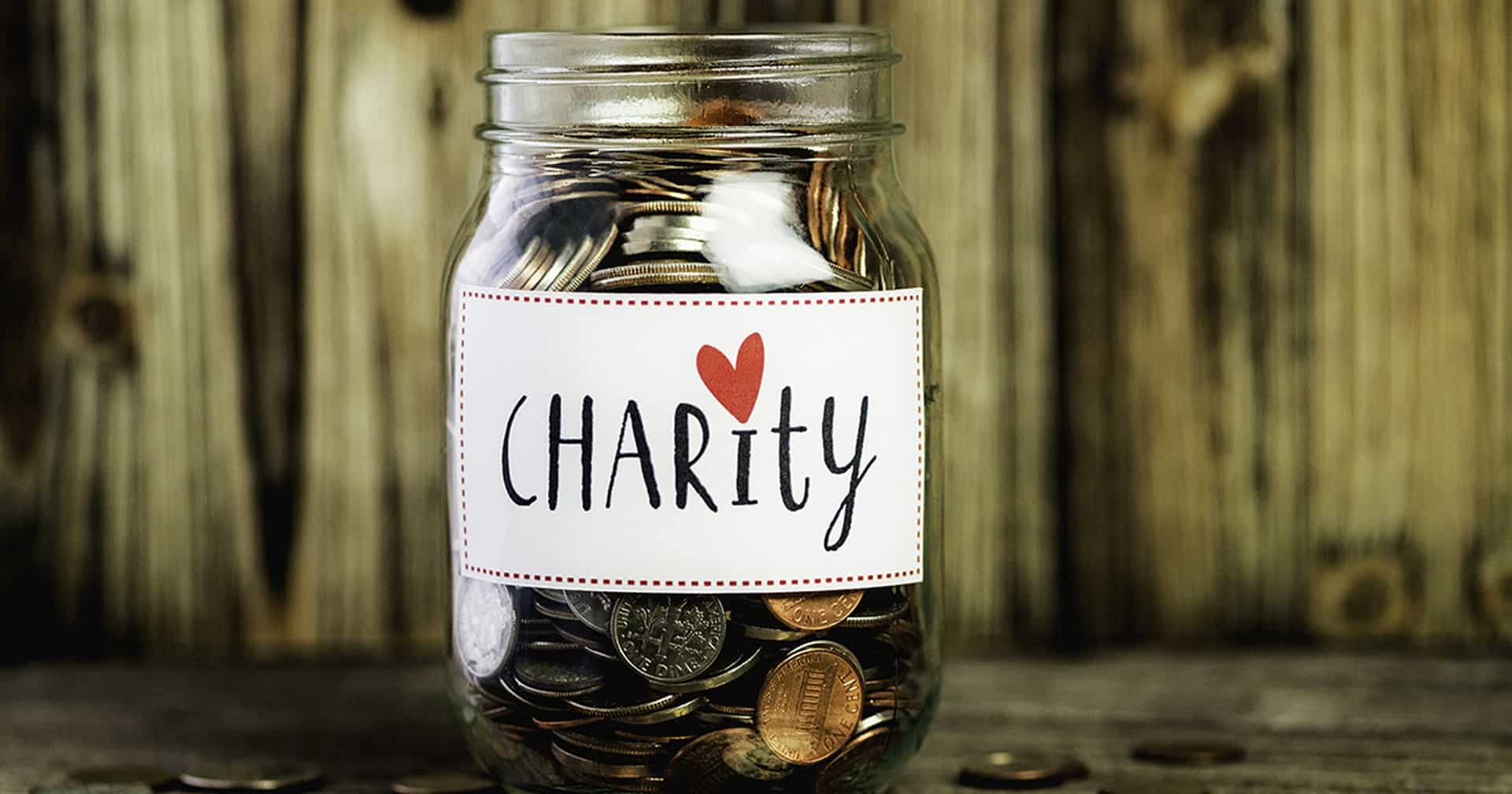 On a list of the cities and towns that donate the most to charity, six Niagara municipalities cracked the Top-100 from across Canada.

As of November 29, 2022, donations through CanadaHelps’ online giving channels totalled $307 million, representing an eight per cent year-over-year increase so far this year.

While the top two cities – Victoria and Langley, both of BC – were far above the others with per-capita donation rates of $73 and $60.25, Niagara Region was very well acquitted on the list of 200 cities and towns.

“We are heartened by the generous response from Canadians so far this year, however, with rising inflation and the resulting affordability crisis, charities are facing increased demand for services as well as rising costs of delivering those services,” said Jane Ricciardelli, Chief Operating Officer and Acting CEO of CanadaHelps.

“With 22 percent of Canadians expecting to turn to charities in the coming months to meet their basic needs, we are calling on Canadians to give generously and support small, local charities.”