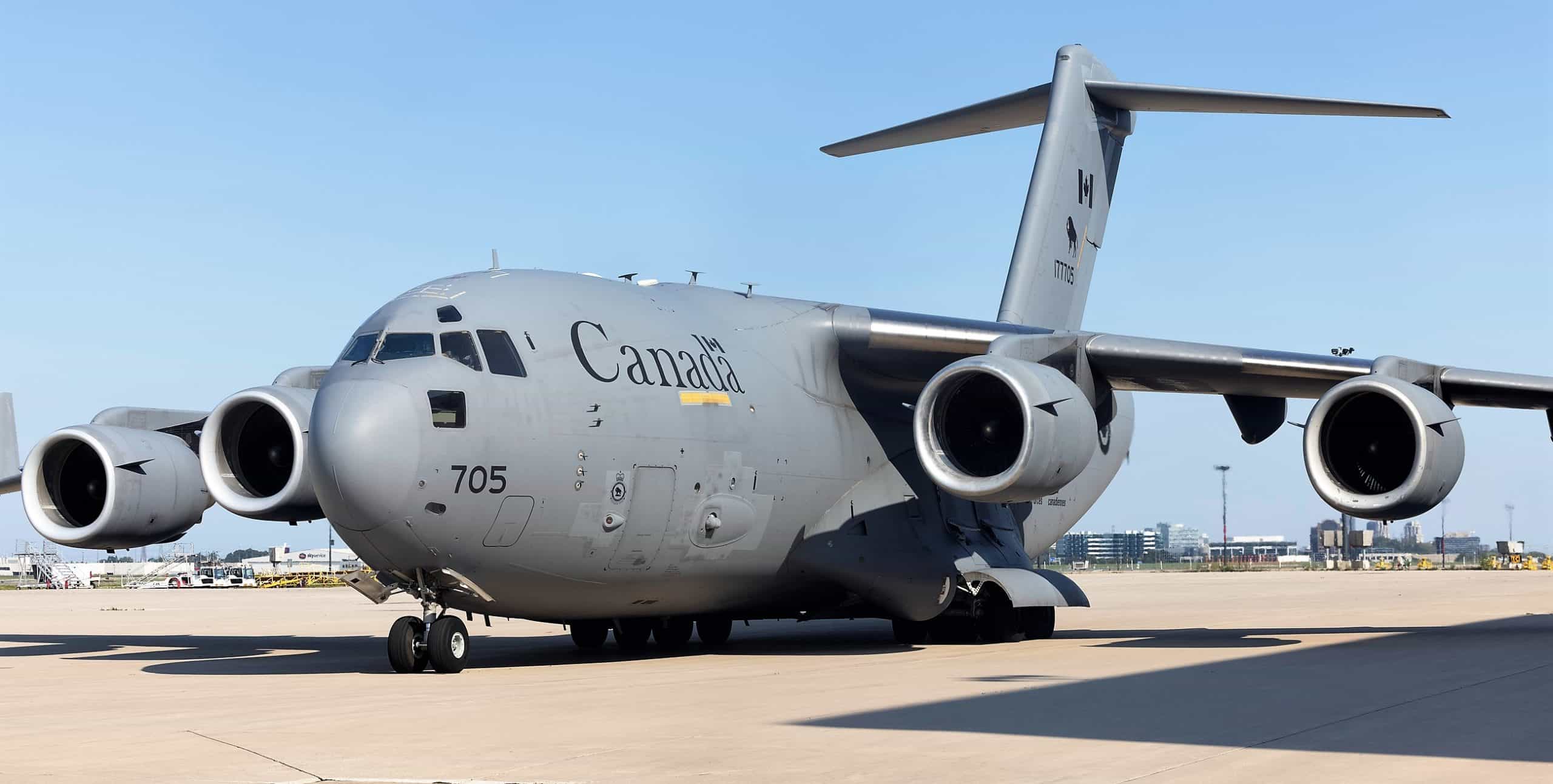 St Catharines MP Chris Bittle is happy with Canada’s effort to evacuate Afghan refugees away from the Taliban-run country to the safety of ours.

“Canada is ramping up our evacuation of Afghan refugees including those who helped Canada,” said Bittle. “Two Air Force C-17 transport aircraft are conducting regular flights in and out of Kabul.”

Bittle said Canada is “committed to evacuating 20,000 Afghan refugees and I hope the rest of our allies step up like Canada is doing and has done in the past.”

In a release last week, the Canadian government said that it “continues to be deeply concerned by the deteriorating situation in Afghanistan and the risks it poses for many vulnerable Afghans.”

“Canada’s special immigration program has already brought many Afghans to Canada – and our teams there, here and across the world are working around the clock to bring as many people as possible to safety.”

MP Marco Mendicino, the Minister of Immigration, Refugees and Citizenship added, “Offering refuge to the world’s most vulnerable speaks to who we are as Canadians, particularly in times of crisis.”

Mendicino added, “As more Afghan refugees continue to seek shelter in Canada, we’re redoubling our efforts to help 20,000 Afghans refugees – who remain vulnerable wherever they go – find safety here. The situation in Afghanistan is heartbreaking, and Canada will not stand idly by.”

One of Bittle’s constituents asked him where and how the Afghan refugees would be quarantined upon their arrival here.

Bittle responded, “The refugees will be tested and be required to quarantine for two weeks. Due to security reasons, the quarantine locations will not be disclosed.”