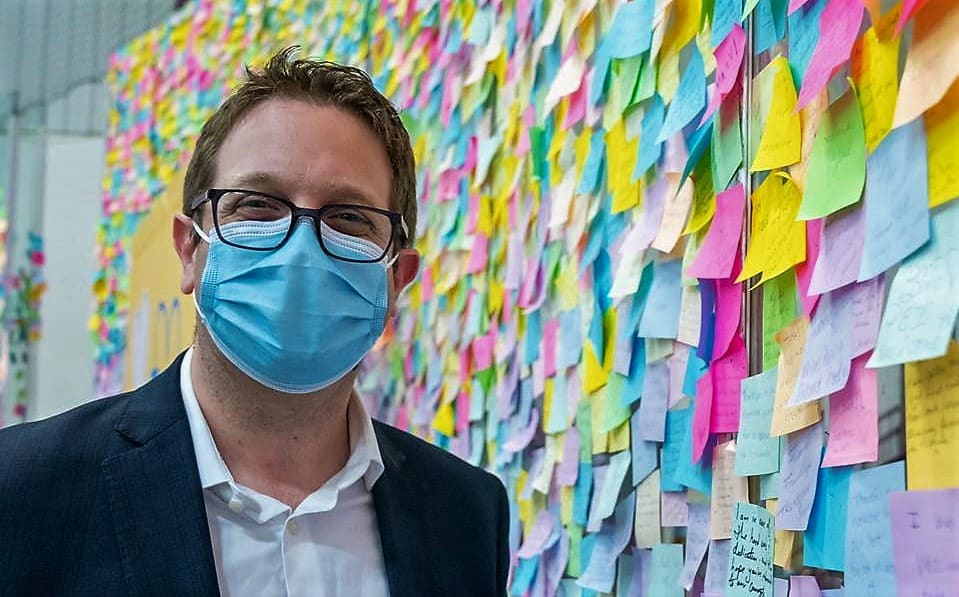 St. Catharines MP Chris Bittle is continuing to chase down Premier Doug Ford over the construction of the $10 billion Highway 413 project.

The proposed Hwy 413 would start at the Hwy 401-Hwy 407 interchange in north Mississauga and travel north-east to Hwy 400 in Vaughan.

The problem is, while Ford is adamant that the highway is going ahead full steam, the highway’s path would pave over farms, forests, wetlands, Indigenous lands and 400 acres of the Greenbelt. That has a huge amount of residents and politicians up in arms, Bittle included.

“The Ford Government released their mini-budget this week,” posted Bittle at the end of October.

“In the budget they authorized the construction of two new four lane highways in GTA through ecologically sensitive lands to increase urban sprawl. The cost is $10 billion (over 10 years) while the same budget cuts education $500 million.”

Bittle is pointing out that Ford is basically ignoring a planned federal environment assessment of the project while creating a Ministerial Zoning Order that would steamroll over all previous municipal and provincial orders in the books.

Bittle said, “The Federal Minister of the Environment (Steven Guilbeault) has designated the Highway 413 plan for a Federal Environmental assessment because the ‘potential for the project to cause adverse effects within federal jurisdiction, adverse direct or incidental effects, public concern related to these effects, as well as adverse impacts on the Aboriginal and treaty rights of the Indigenous peoples of Canada’.”

“Prior to that review being completed, the Ford Government has ordered full steam ahead for the highway.”

A post yesterday (November 10) by Ford (shown below) saying that the construction of the highway would reduce greenhouse gases left Bittle dumbfounded. “The Premier of Ontario believes that building new highways will reduce greenhouse gas emissions. In other news: the Big Mac I had for lunch is making me thin,” mocked Bittle.

Then he added an eye-opening aside to the highway, being much-lauded by Conservative MPPs.

“An interesting fact about this project is that it’s estimated to reduce commute times by about 30 second to a minute,” he said. “(An) $8 billion plus loss of prime farmland and environmentally sensitive lands for 30 seconds.” 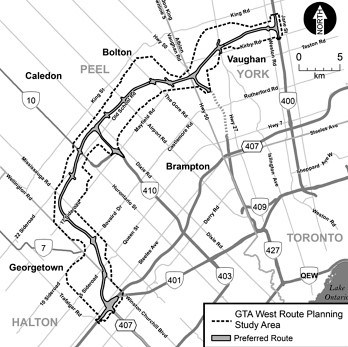 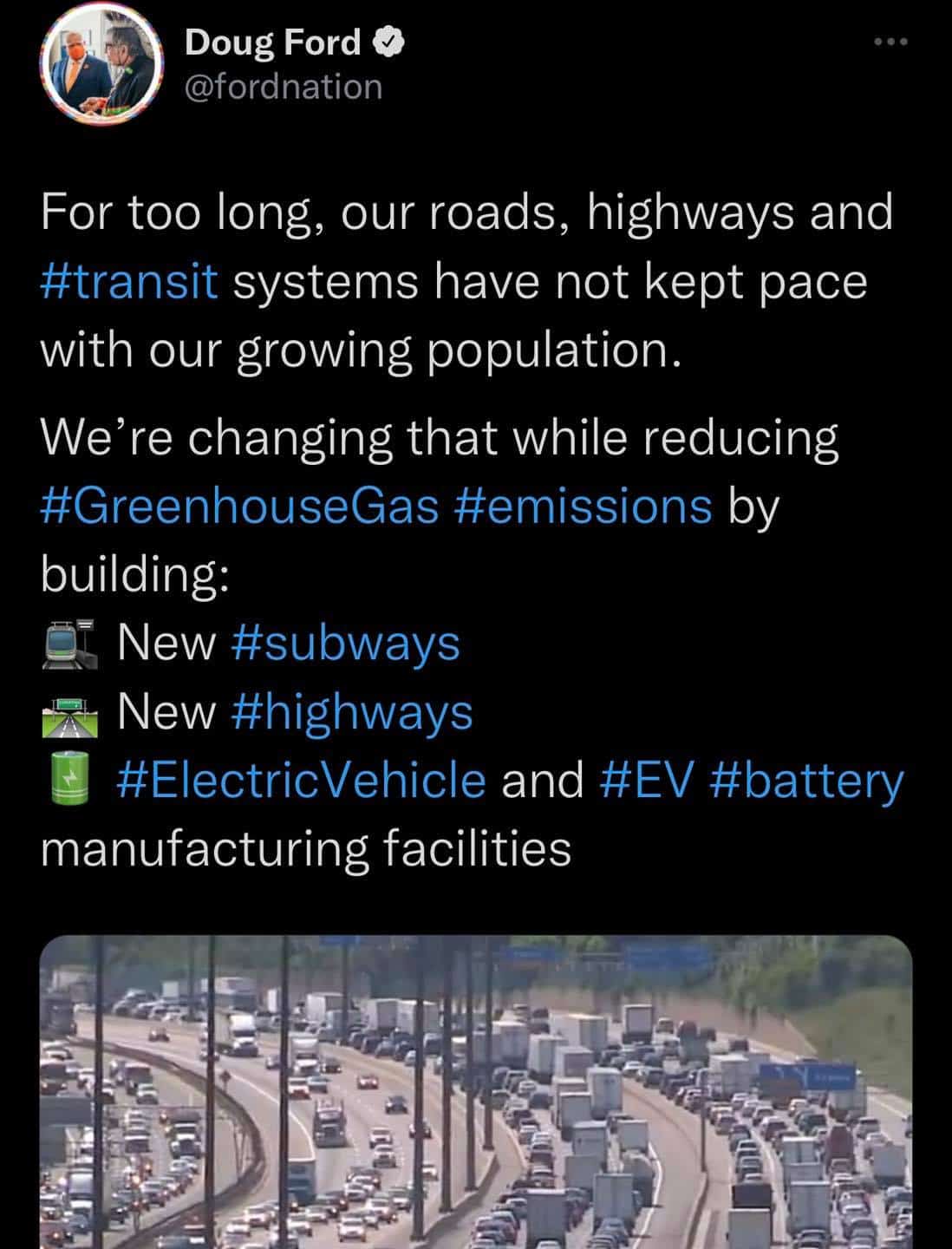