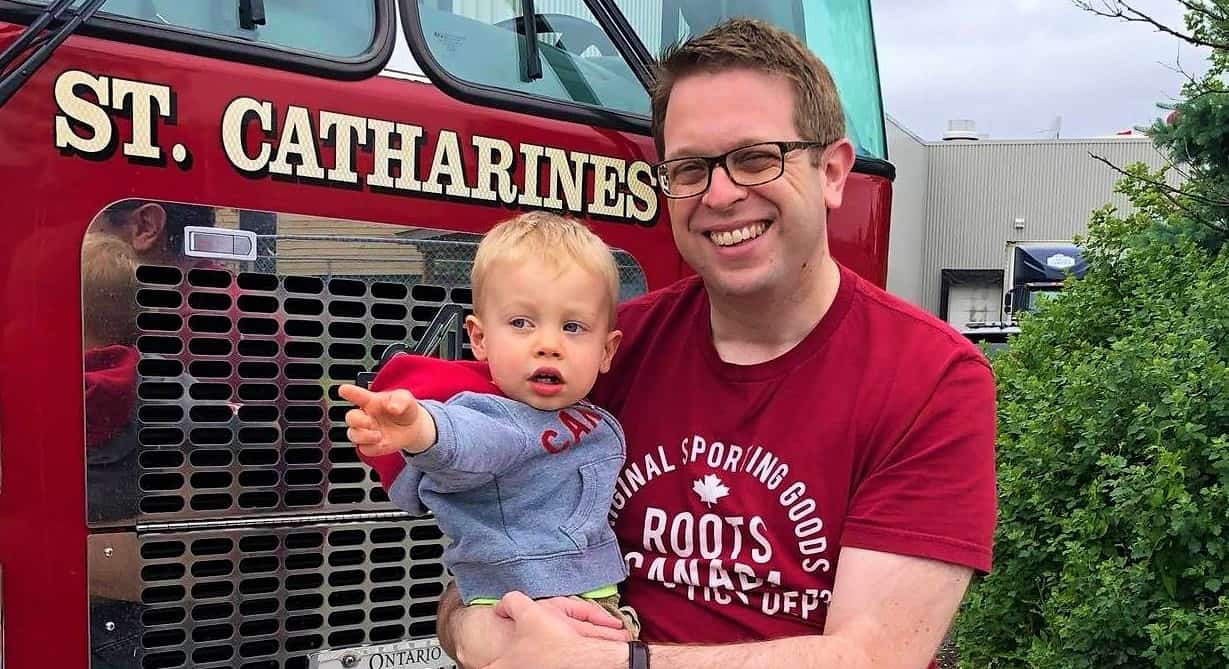 Among the specifics, Bittle noted, was:

Lametti said at the announcement, “We will continue to work with Indigenous Survivors, families, communities and leaders, to ensure that there is justice for all the children who never made it home. We need to act now to ensure the human rights of Indigenous Peoples are respected.”