The Meridian Centre just announced its first show (aside from Niagara IceDogs hockey games) in over a year and St Catharines is about to get its first taste of professional mixed martial arts.

BTC Fight Promotion is bringing the MMA action to the Meridian on Saturday, November 20.

The Meridian Centre posted that they were “excited to have MMA in the building for the first time ever. Tickets on sale next week.”

This show will feature the quarterfinals of BTC Fight’s $10,000 Bantamweight Tournament. The eight man tournament is the first of its kind in Canada and will be one of the many highlights of the evening.

“Shows like ours are where that journey begins for many of them,” said BTC in a release. “In the past three years, BTC Fight Promotions has helped six athletes reach the UFC including Niagara region’s Jasmine Jasudavicius.”

Jasudavicius, shown below, trains locally out of Niagara Top Team in St Catharines. 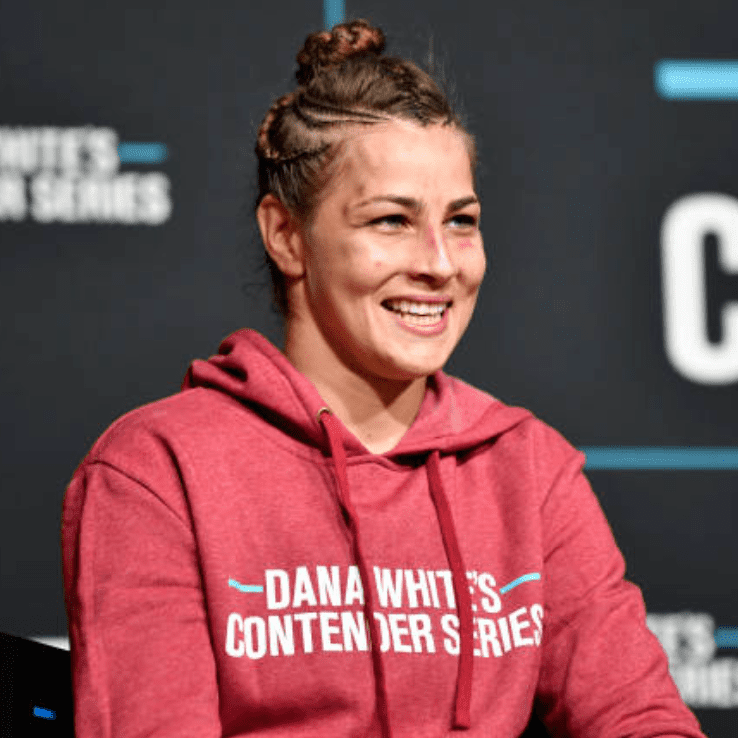