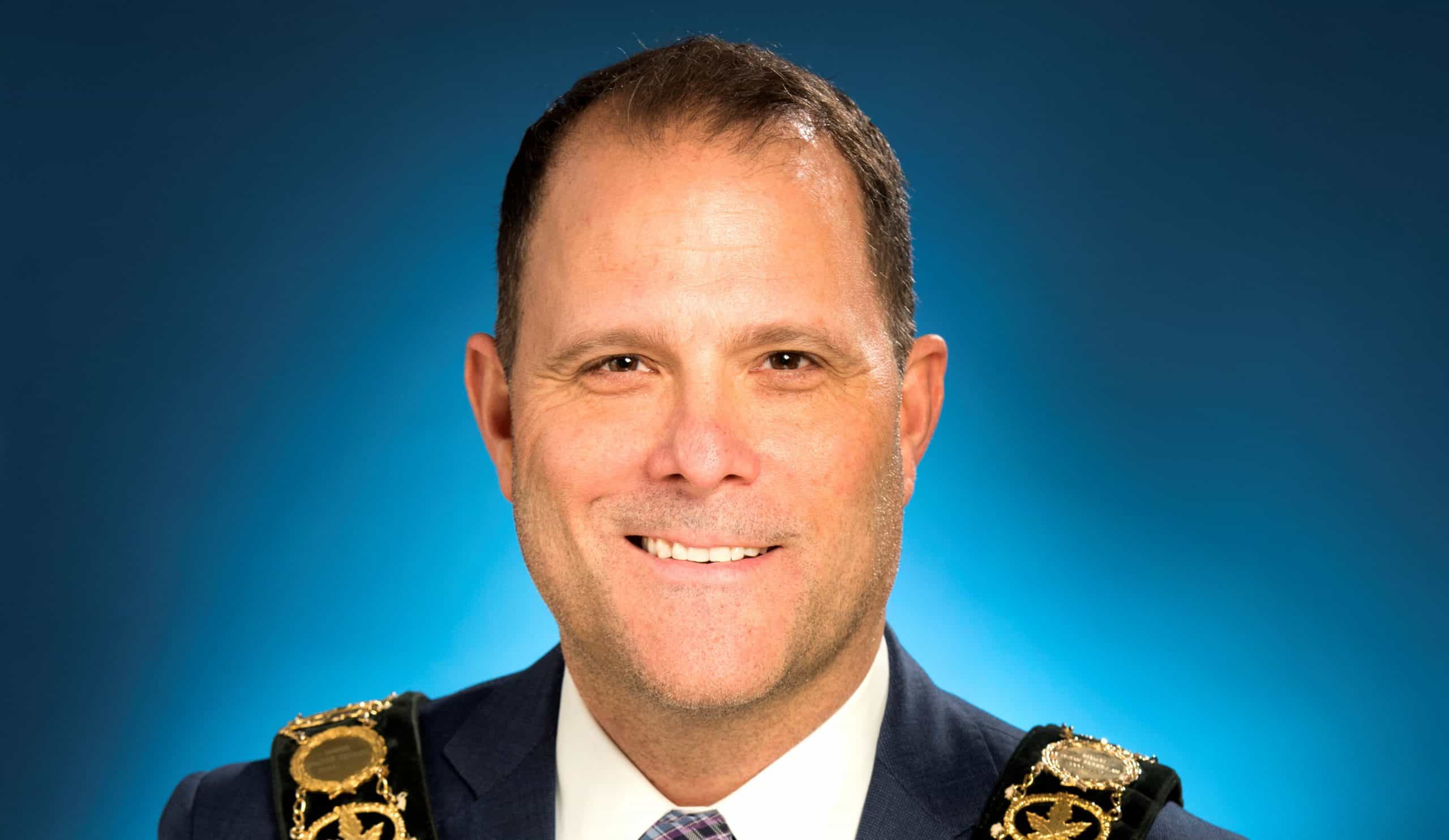 It’s possible that Ubaldo “Waldo” Tesolin isn’t the only centenarian in St Catharines. But he’s likely the best-known.

In fact, on the day of his 100th birthday – July 22 – St Catharines Mayor Walter Sendzik, who first met him on the mayoral campaign trail, popped into Tesolin’s Facer Street home to wish him the happy century mark.

Tesolin’s life in St Catharines is marked by several achievements. Primarily, he is perhaps best-known for running Ubaldo’s Barber Shop out of his house in the 1950s and 1960s.

Whenever his picture is posted on Facebook, dozens of the 60-plus club in St Catharines jump on to say that Tesolin was the first to cut their hair.

However, Tesolin is also well-known as the founder and first president of Club Roma, an Italian social club that despite its modest beginnings, is one of the most sought-out wedding reception facilities in the city.

During his 99th birthday in 2020, Tesolin got a drive-by birthday parade, happily waving to the many cars and trucks parading down Facer Street filled with well-wishers.

When Sendzik stopped by Tesolin’s home, he was joined by Roberto Costantini, the current president of Club Roma, who was also celebrating his own birthday last Thursday.